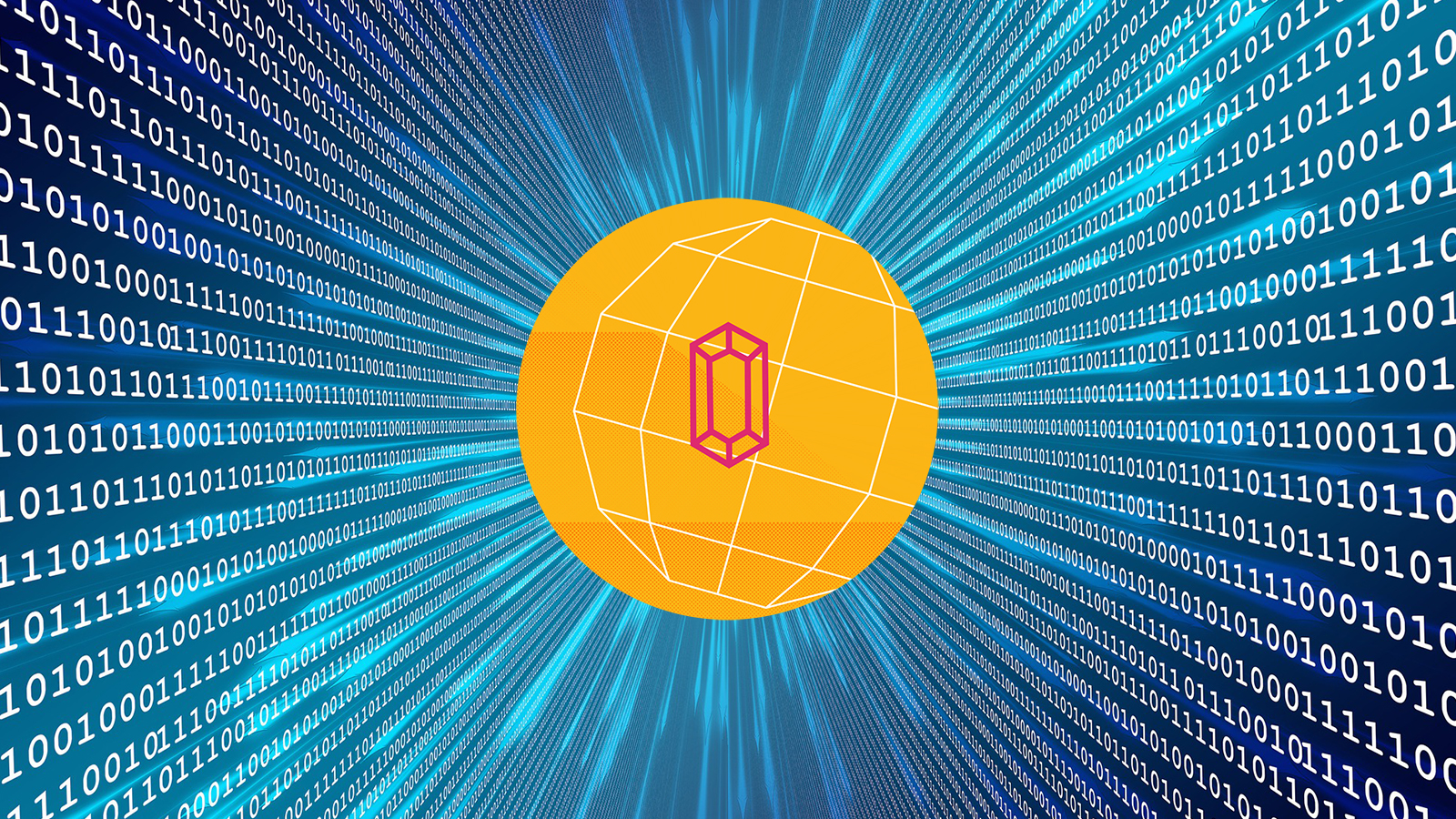 The first Hidden Gems in over a year has us showing off games from the second digital PAX! 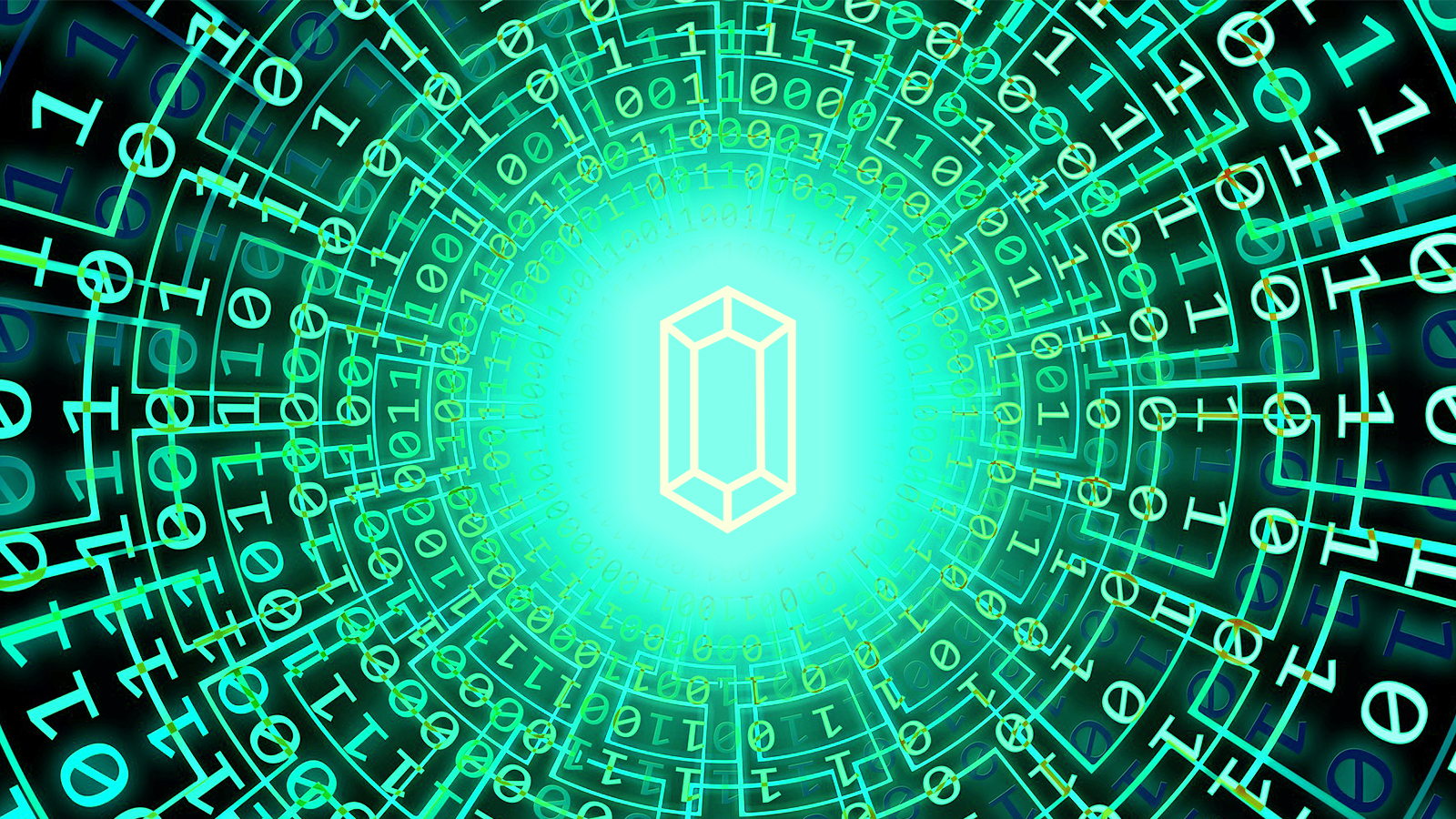 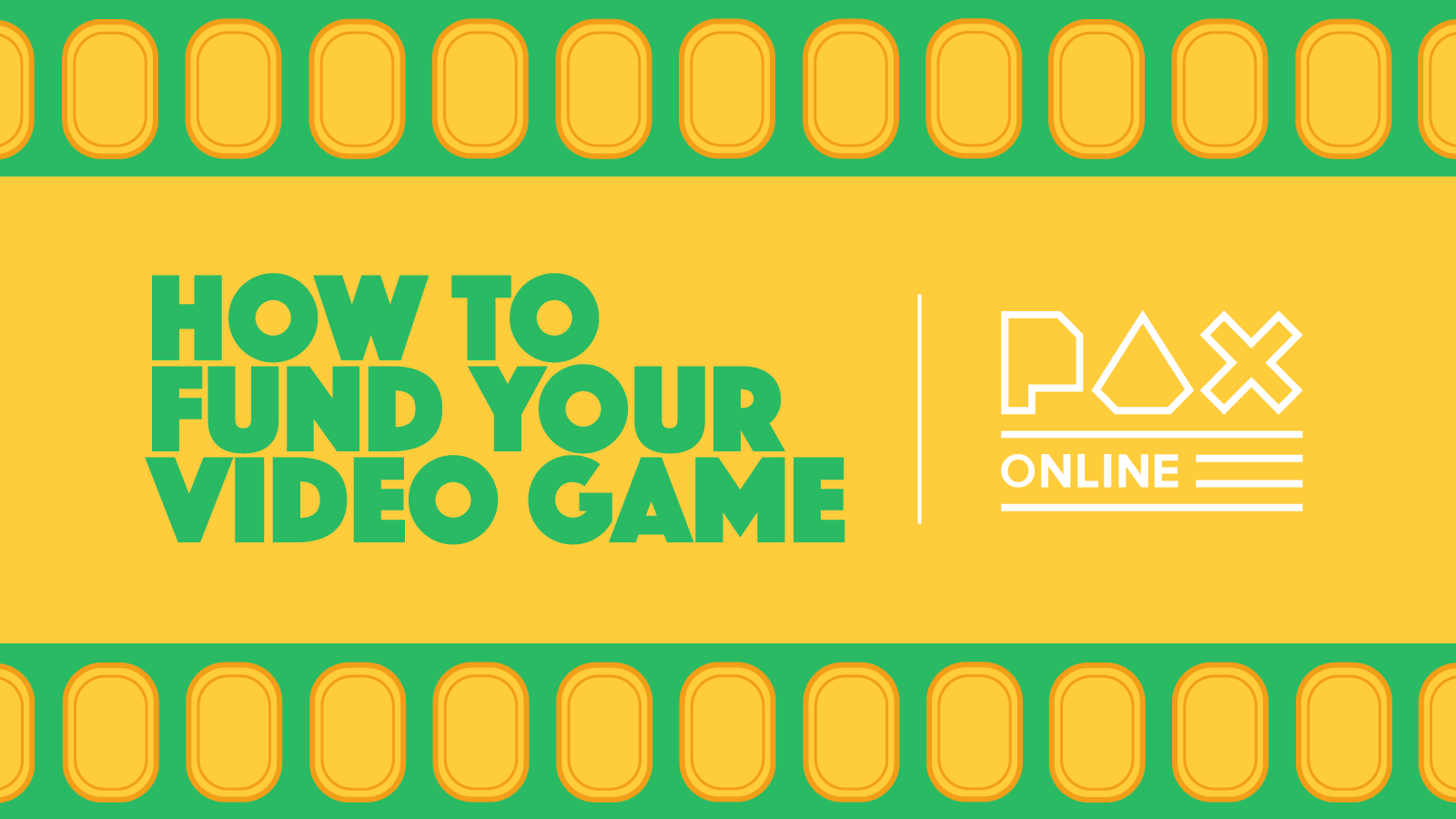 For the first PAX Online, we collect in the virtual Goose Theatre to discuss funding opportunities with friends from Finji, Kickstarter, Devolver, and Kowloon Nights! 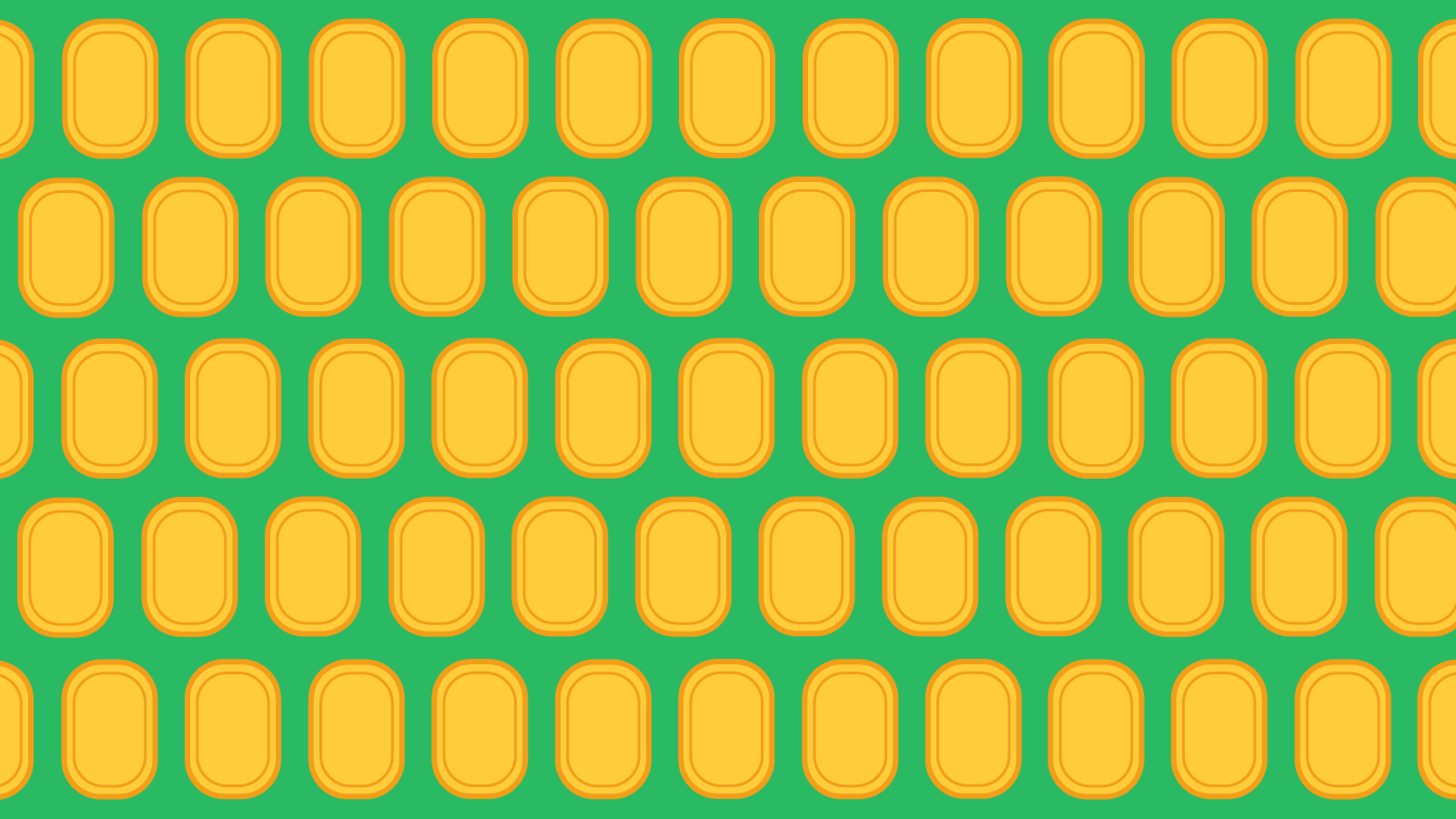 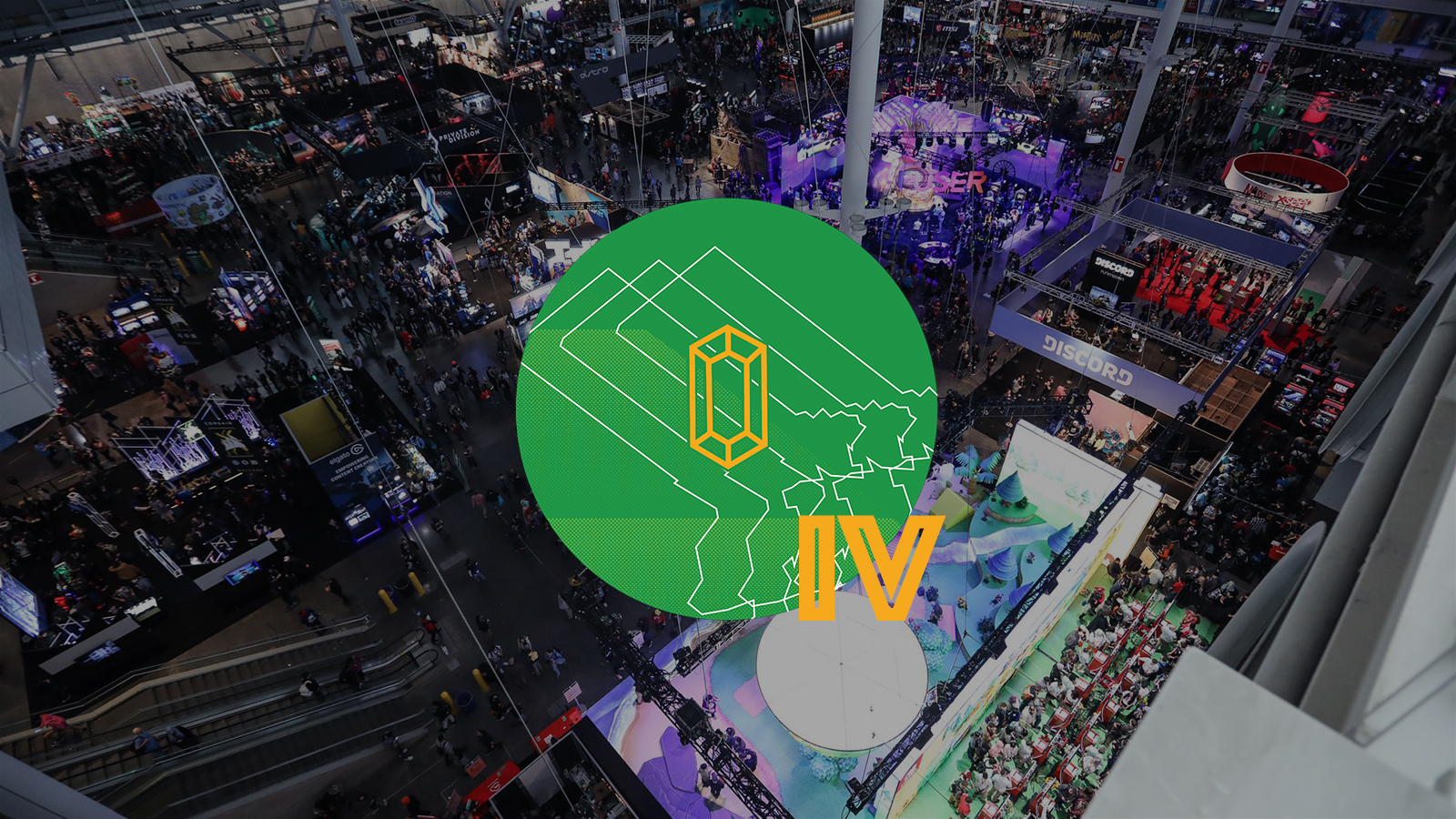 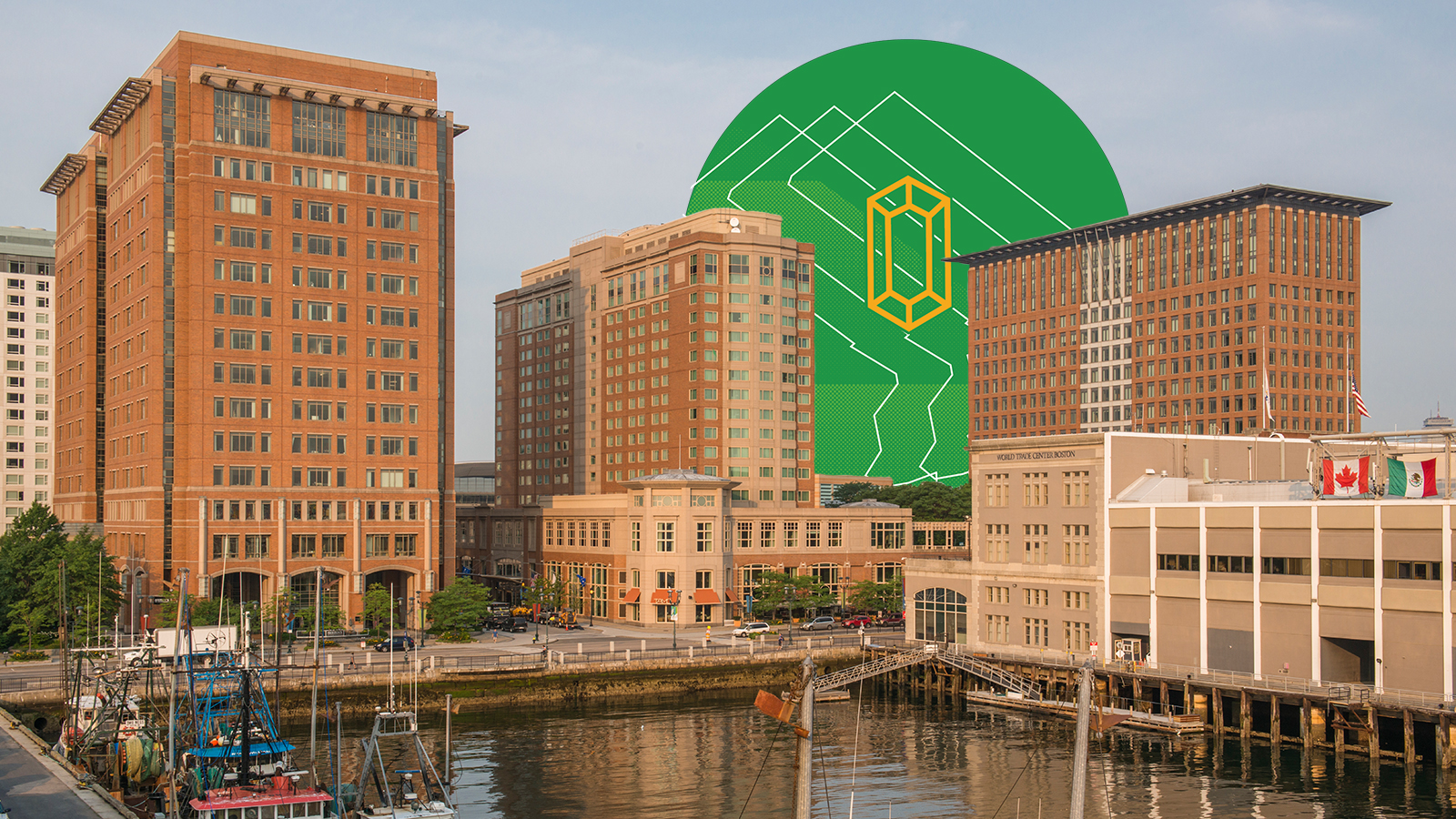 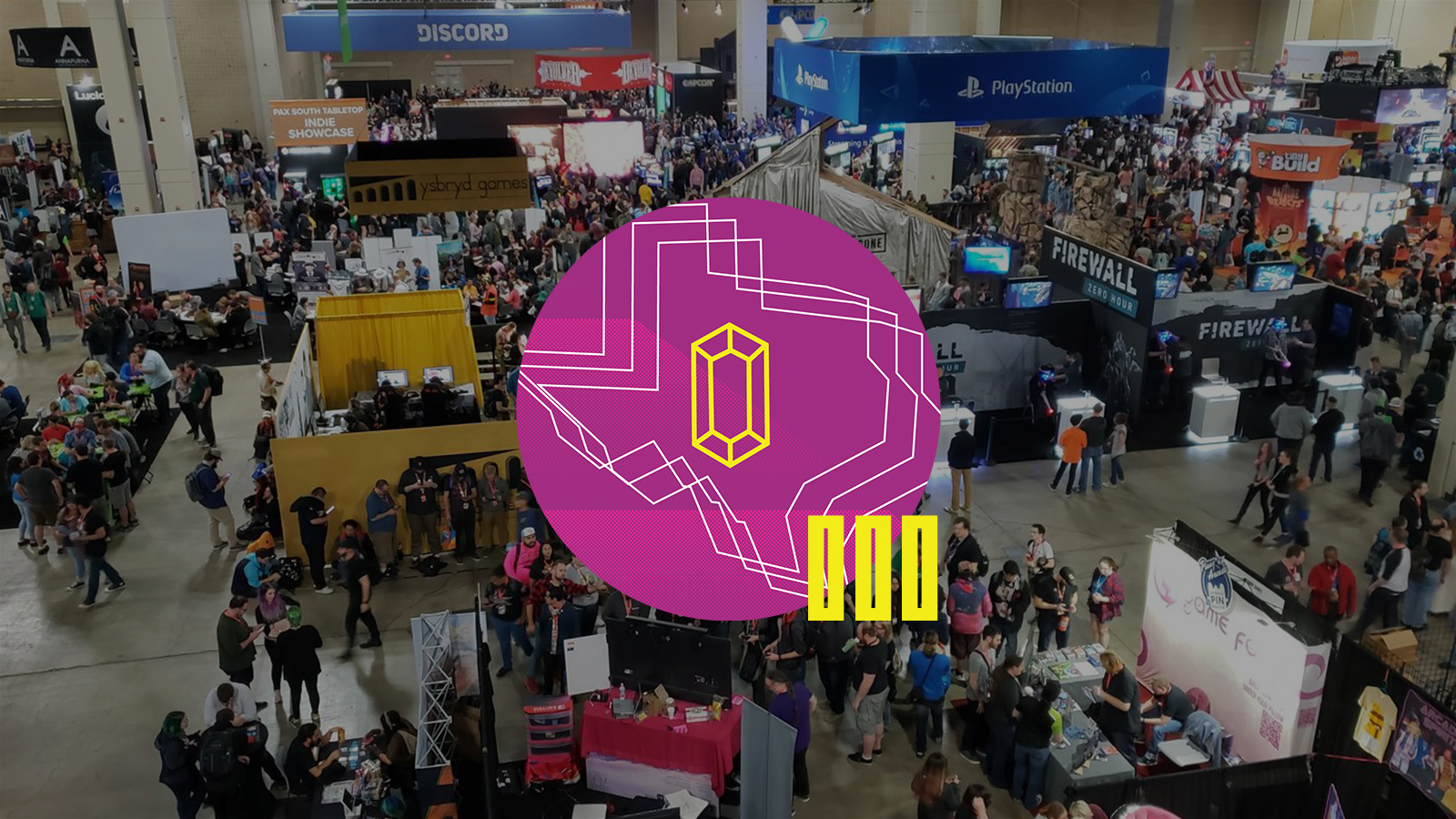 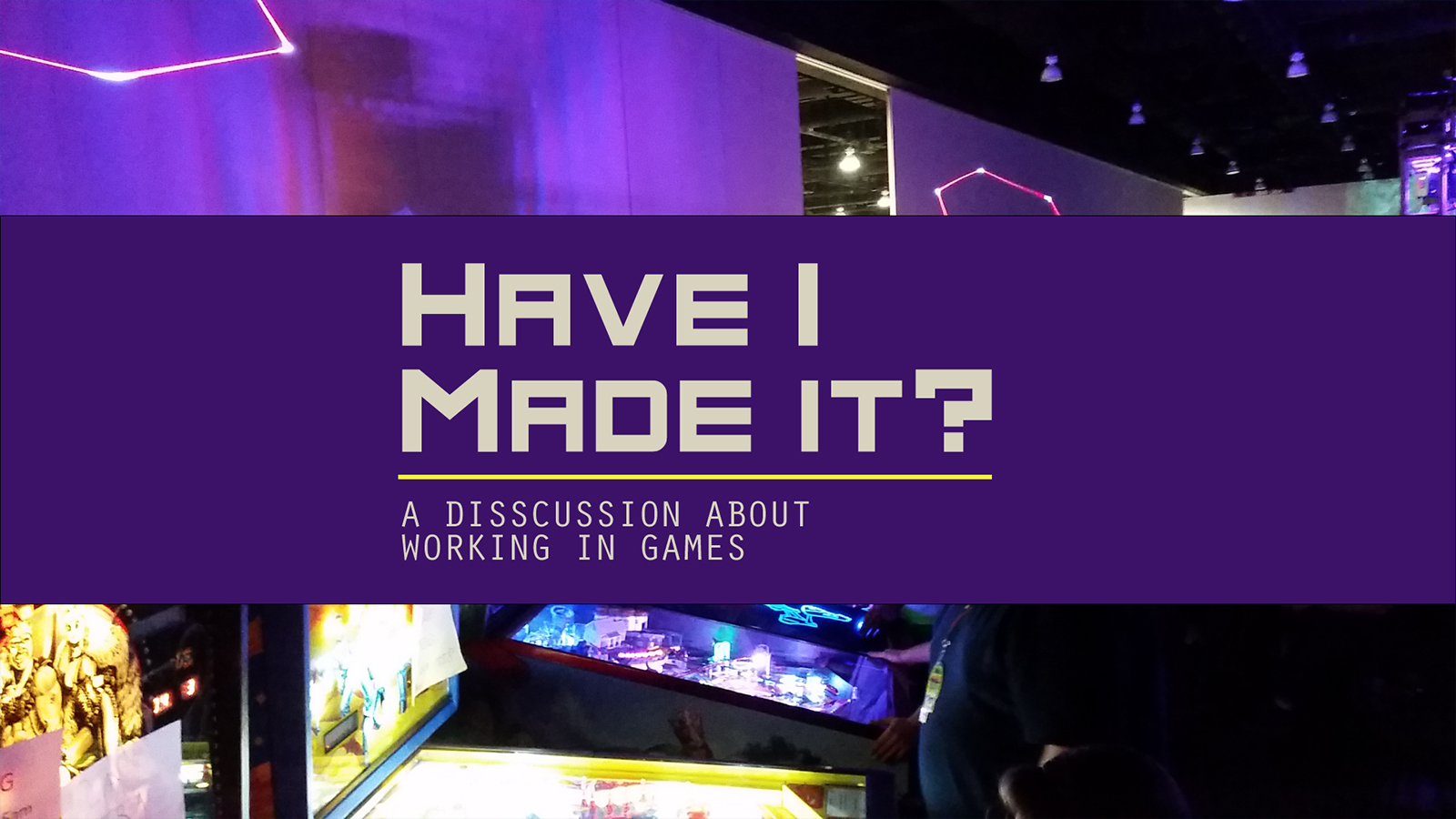 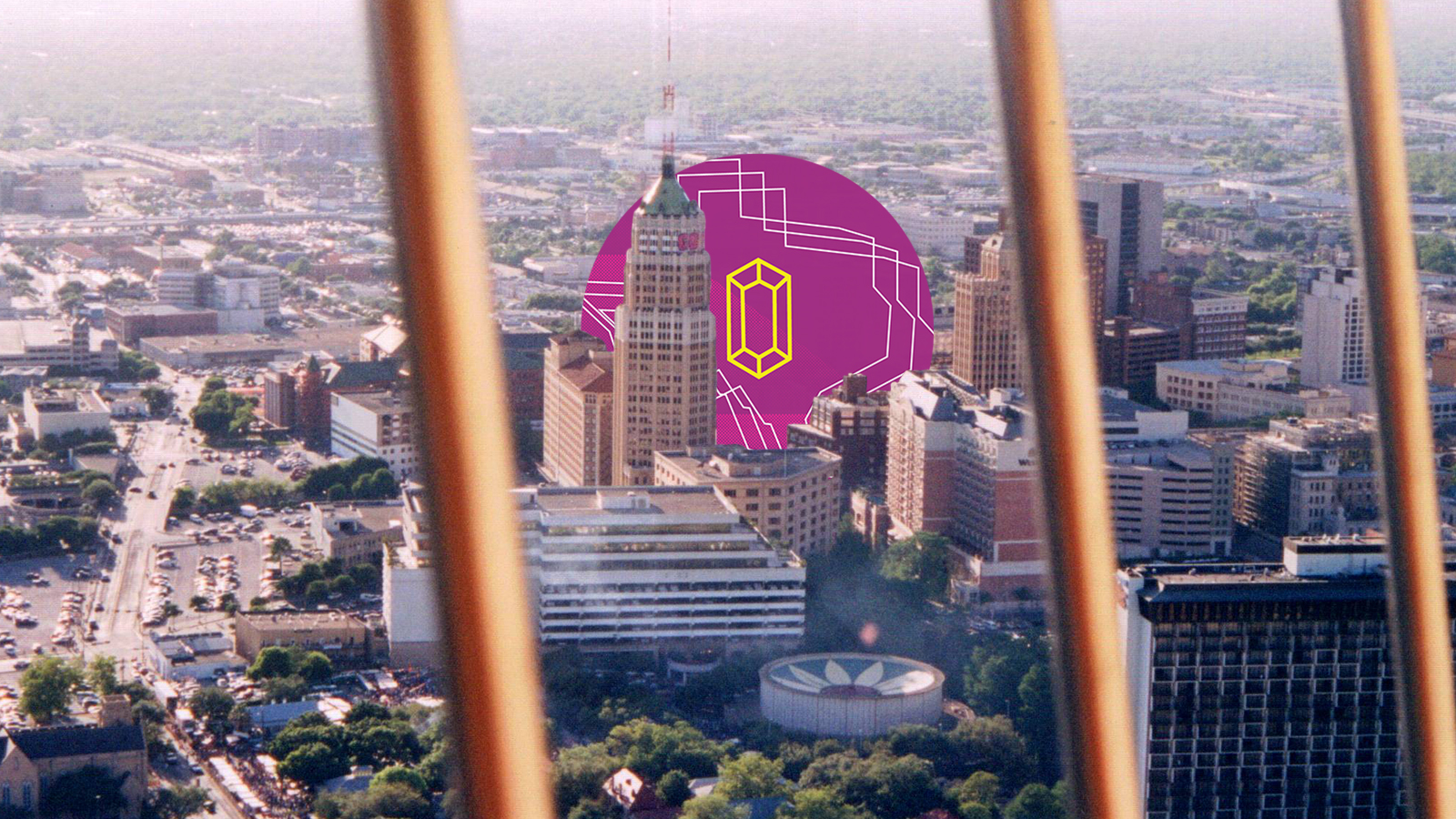 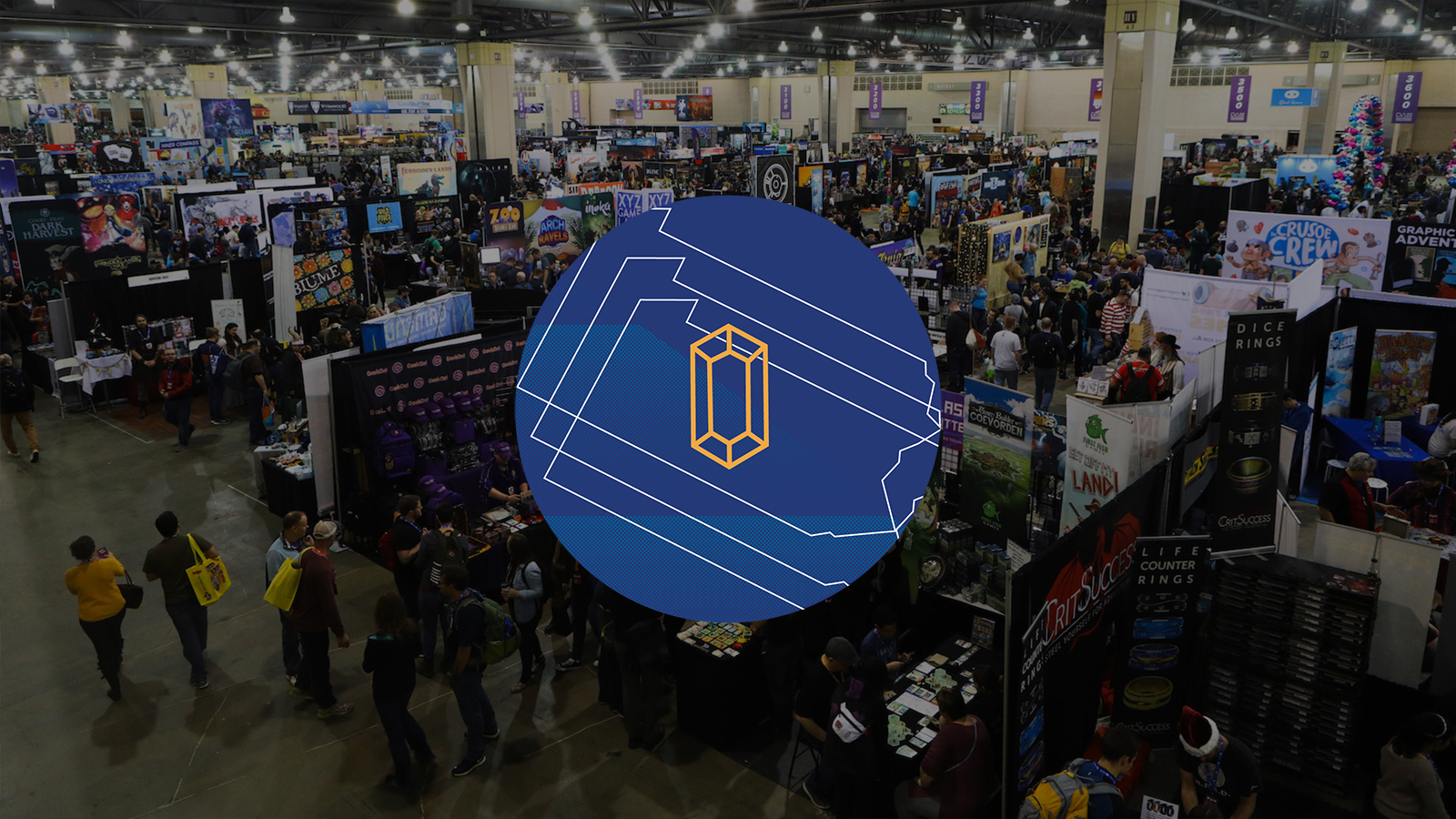 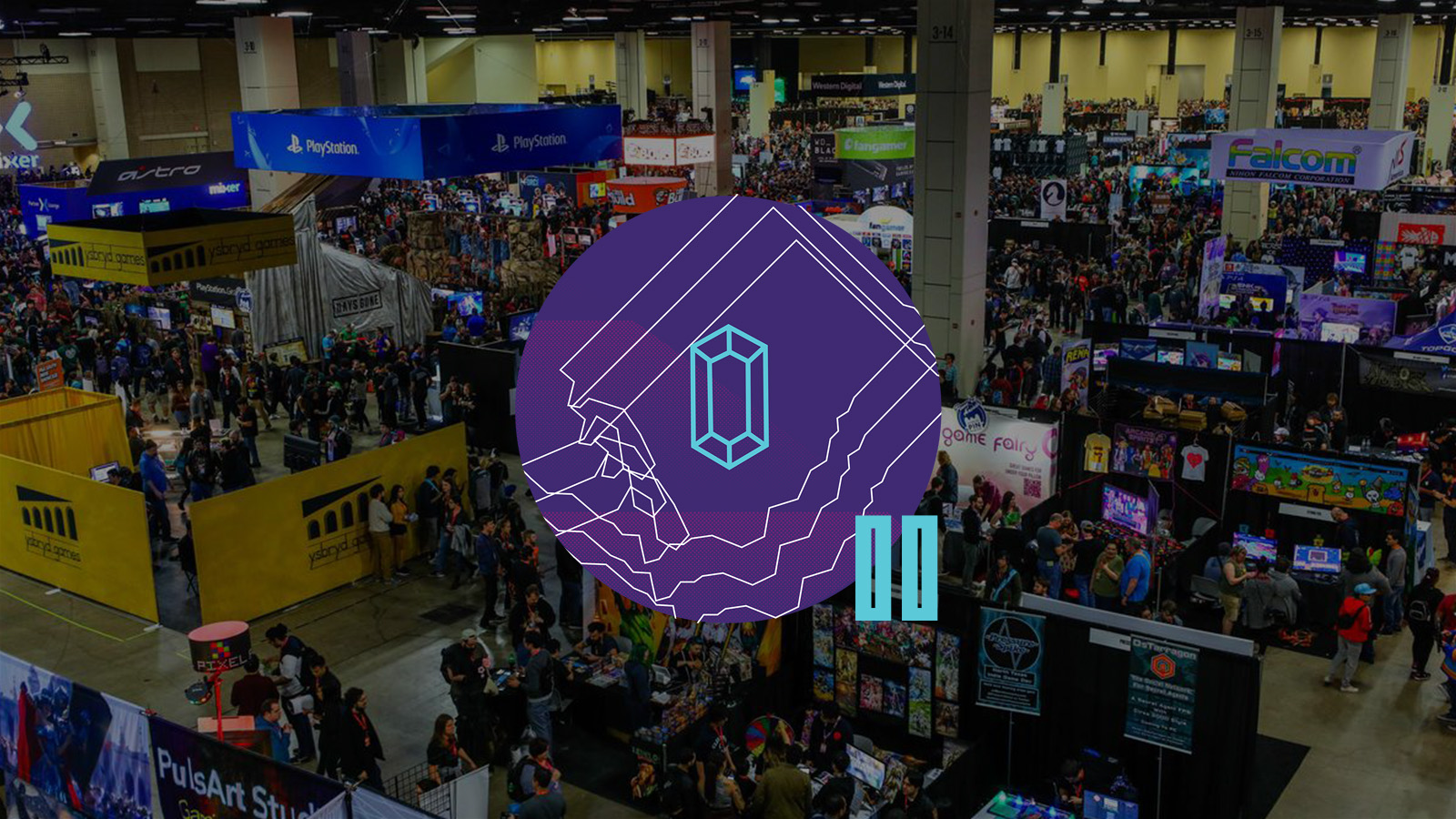 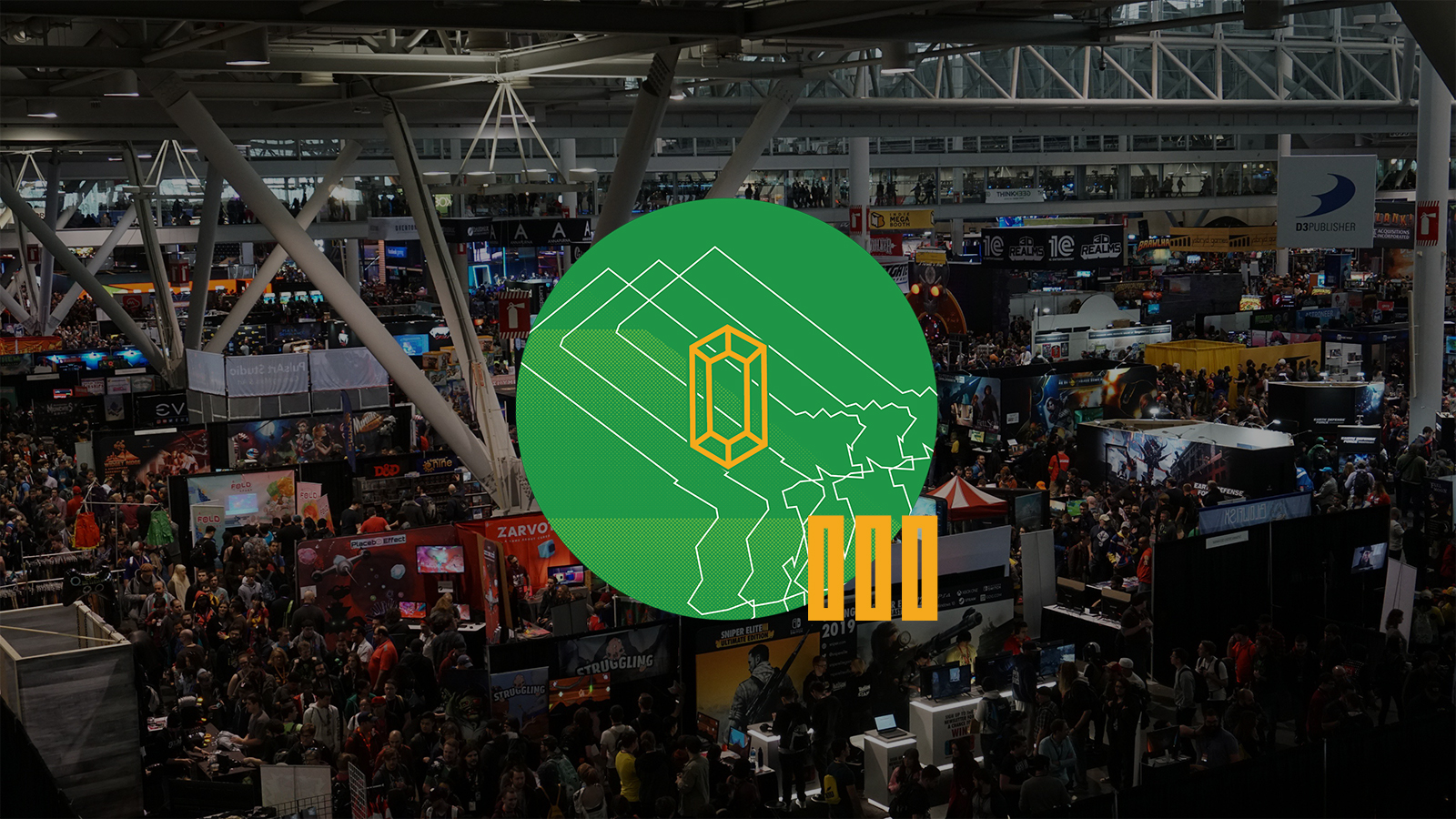 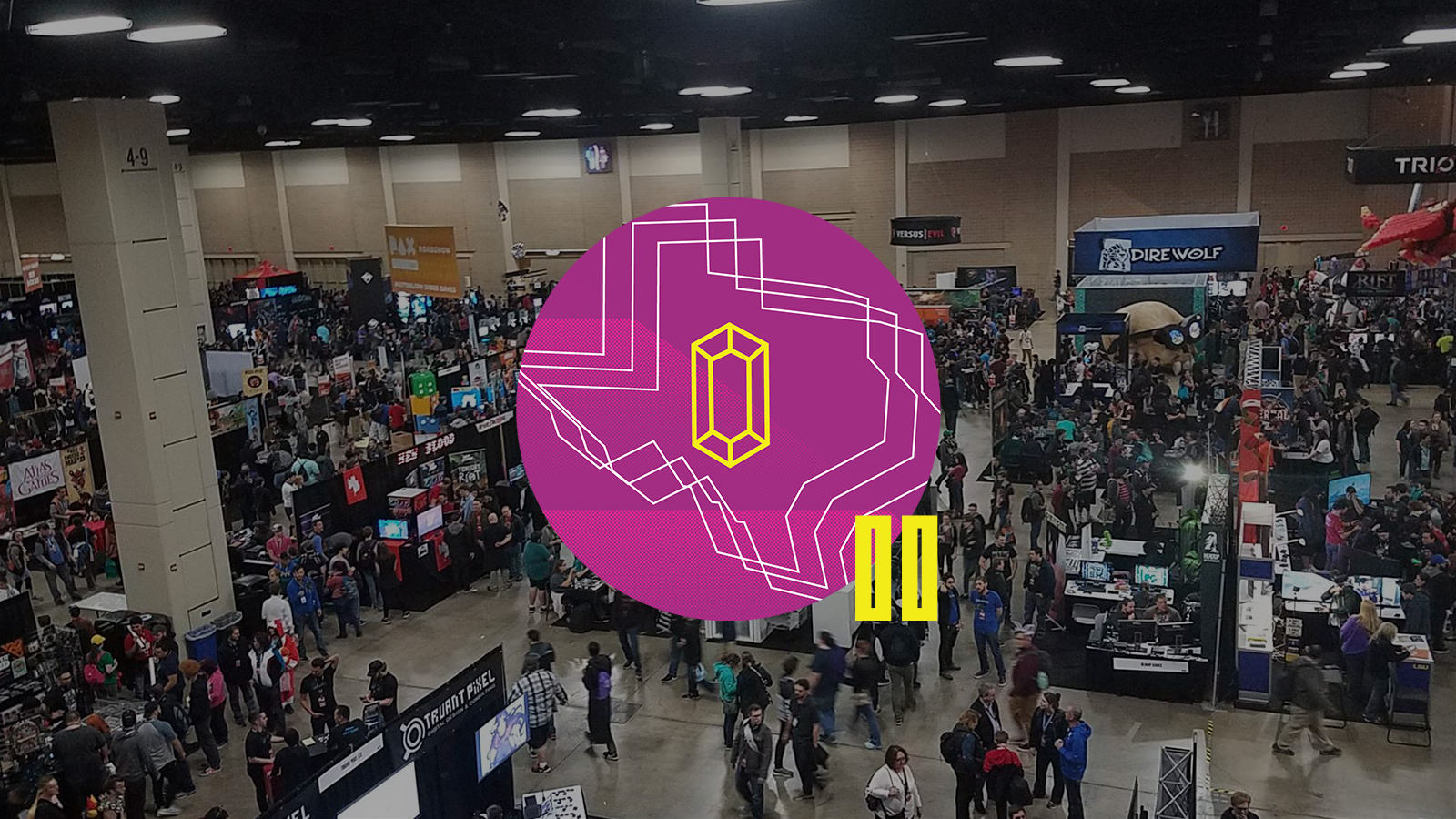 It’s another gem hunt with our friends at Finji, Kickstarter, and Vlambeer!

Join Dylan Ilvento, Felix Kramer, Austin Walker, and Kahlief Adams as they cover everything cool and unique at PAX West 2018!