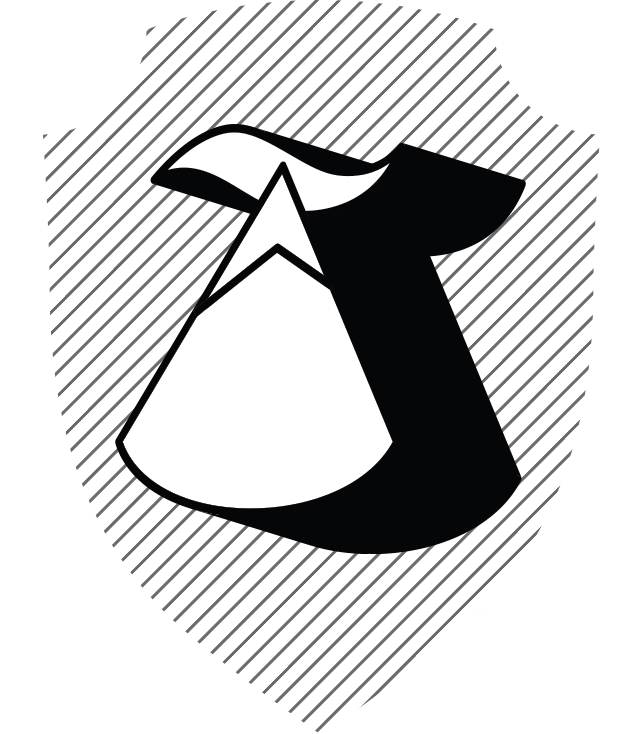 ’m probably one of the last people on the planet to play Shadow of the Colossus. Originally released on PlayStation 2 and lauded as one of the greatest games of all time, Shadow of the Colossus is a cultural touchstone that permeated the membrane of all of gaming. For the PS2, the game was an amazing technical and visual accomplishment, with a level of grandeur that still inspires awe in its dedicated PS4 remaster.

I’d watch as hero Wander challenged epic colossi that soared through white clouds, stomped across gray marshes, and dove into pristine waters. A favorite moment of mine was finding the fifth colossus, Avion — a large bird that circled a foggy lake. As I scrambled between stony ruins jutting out of the water, they swooped down to attack me. I leapt onto their wing and grasped at tufts of fur to hold on as Avion ascended back into the sky. As they climbed, I could practically feel the air rush past me, and the orchestral music built to a swell. I raced across the creature’s stony spine to deliver a fatal blow to the head, causing Avion to shriek and crash back into the water.

It was a breathtaking spectacle of grit, passion, and sorrow as I watched the life snake out of Avion in trails of black mist. It was as amazing as people said it was back in 2005.

But just as awe-inspiring — if not moreso — were the quiet moments between these encounters. As Wander tracks his prey, he treks across the forbidden lands — an abandoned place, cold and tranquil. The sky is a persistent pallid gray, casting a spectral glow over everything it touches: ancient groves, crumbling towers, and desolate plains. There’s a natural bridge that connects the northern part of the continent, overlooking a barren cove where one of the colossi resides. It’s a lonely little inlet that reminds you of chilled, blustery days at the beach as the seasons change from summer to autumn.

You cross this bridge several times, as every colossus hunt starts you back at the temple in the middle of the map. It becomes another landmark to guide you on your travels as you and your trusty horse, Agro, thunder across the landscape. The land becomes a character in and of itself, an innocent bystander that can do nothing to stop you from killing its native colossi and stomping through its natural beauty.

Contemporary games are jam-packed with so many art assets that it’s truly a crime that we as players don’t take more time to sit and observe the creations of countless work hours. I believe this is partially an issue of overstimulation, that we can’t decide which high-poly object to focus on, so we focus on none of them. We instead choose to consume the content that the designers have set in front of us and treat the rest like so much needless fluff. Shadow of the Colossus, however, is vast and empty, likely a creative constraint of the hardware at the time, but it forces you to absorb the nature around you on your way to your final destination.

Shadow of the Colossus is a game about being transported to a faraway land with mystical creatures that challenge you to comprehend their otherworldly beauty and size. Everything, from the long treks across the world to the puzzling climbing and combat with colossi, force you to slow down to take it all in, and I will never be more thankful for a game doing that.