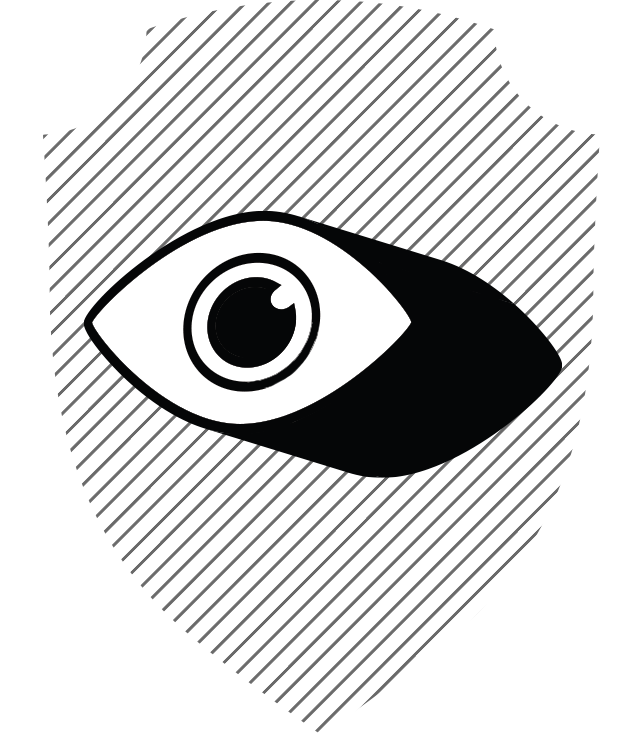 n the surface, Kingdom Death is a towering wall of smooth black stone, a monolith among board gaming that dares anyone to try and uncover its secrets. This might be what makes it so alluring — between its many mechanical layers of strategy, combat, and crafting and its bleeding edge art and atmosphere, Kingdom Death feels rich with a menacing energy. Yet, for all that splendor, what intrigues me the most about it is what it doesn’t do.

Kingdom Death recreates a Dungeons and Dragons-like experience, the story creation and player mythos, without any of the shortcomings of its predecessor. Tabletop RPGs like D&D are unique in that they allow players to create near infinite stories, legends, and worlds, unhindered by the video game constraints of asset generation and production timelines. However, the same systems that make tabletop RPGs so limitless and free can also run the risk of making them feel weighed down.

Trying to work with hundreds of variables in your game system — character traits and motivations, player temperament, game master skill, quality of narrative, and more — can turn a noble attempt at an RPG campaign into an incoherent mess of wasted effort and disappointment. Kingdom Death aims to circumvent all of those pitfalls by creating a streamlined game experience focusing on the core joys of tabletop RPG gaming: relaying adventure, humor, comradery, and pure terror with every dice roll.

At the beginning of every session, players declare a quarry to hunt, starting off with a series of events that play out like miniature stories — discovering anything from strange fruit, fellow survivors, or a deadly trap that leads them to their adversary. Once found, monsters engage in combat via an AI deck, with each card consisting of a target chosen via unique parameters and a maneuver to execute. This AI deck also counts as a health counter, so as cards run out, the monster becomes weaker and actions get repeated and more frantic. Actions like carrying a player across the board or specifically targeting someone who would be hiding in a bush starts to create story beats for each character within this system. Combat, and death, all feel visceral and textured with added flavor text and gorgeous art.

Kingdom Death builds upon this foundation with random enemy encounters and player progression that rivals many tabletop RPGs, always using the same board but with new environment tiles and minis — and I would be remiss if I didn’t mention that the minis are among a league of their own, beautifully modeled and constructed, with detail in every possible corner, — creating unique fights and moments with accompanying story beats, and an art direction that carries the full weight of its world on its back. Kingdom Death is not for everyone, but if you can accept its aesthetic (and its price tag), you’ll see why Kingdom Death is one of the finest experiences board gaming has to offer.