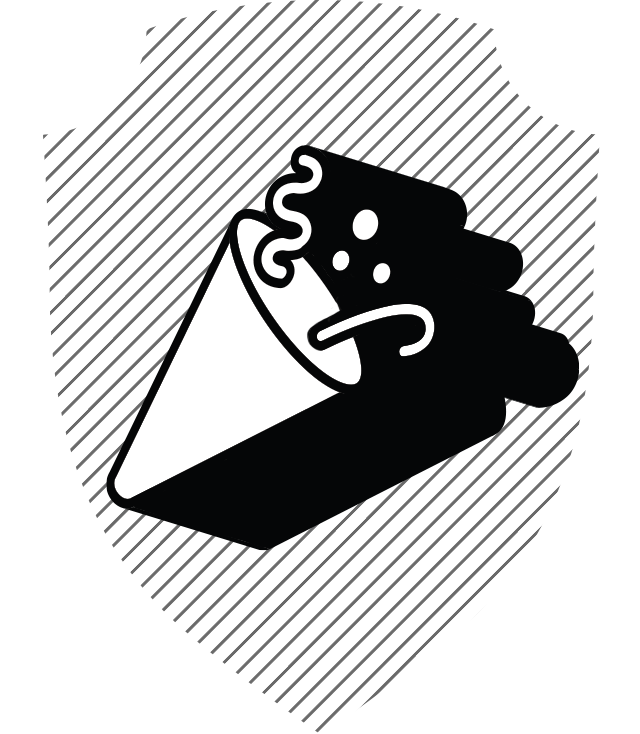 efore WarioWare came along, Mario’s portly doppelganger was relegated to the Wario Land series, an also-ran in the long history of platformer franchises. But with Luigi’s voyage into non-platforming waters in Luigi’s Mansion, it was only a matter of time before there came a reinvention of the entirety of Nintendo’s plumber family, and WarioWare, Inc.: Mega Microgame$! came to be soon after.

Outside of a few run-ins at the local Target kiosk, I never played it much.

In fact, I never really interacted with any of the WarioWare games. Not Mega Party Game$, not Twisted!, not Touched!, not Smooth Moves, not Snapped!, not D.I.Y. But despite only having briefly interacted with the series before, I was able to recognize this sparkling gem for what it was. With it’s kooky, charming cast of misfits and it’s digestible, addicting microgames, the WarioWare series has been a joy to play from the very beginning. So it’s a good thing that WarioWare Gold is not only the latest, greatest entry in the series, but also a collection of the best microgames from throughout its history, with new ones added to boot. It succeeds at both reigniting returning players’ love for the WarioWare franchise while also introducing new players to the wonderful world of Wario and friends.

Wario, ever the scheming trickster, returns home after robbing the town of Luxeville of its prized artifact, a seemingly jewel-encrusted pot. Back in Diamond City, he discovers he’s strapped for cash and decides to host a buy-in tournament of microgame players, giving a portion of the tournament fees to the winner and a portion to himself, naturally. He once again conscripts his friends to make games for his tournament, which are collected into different leagues.

There’s the Tap League, the Touch League, and the Twist League, each corresponding to the unique control interfaces used in previous entries like Touched! and Twisted! Then there’s the Ultra League, which throws all those aforementioned games into one big pot along with the Blow games played with the microphone. And I thank Nintendo every day for not creating a “Blow League.”

But WarioWare is still weird Nintendo at its best. Every league is broken into five sections, each showcasing a different WarioWare pal with fully voiced cutscenes. Jimmy T enjoys Diamond City’s nightlife; Mona shops for a party dress; 9-Volt and Fronk goof off during math class; and Ashley battles demons in Hell. My personal favorite is the stretch of games hosted by 18-Volt, who challenges newcomer 13-Amp to a rap battle, with each microgame win juiced up with a rapidly increasing beat. Interlaced between these vignettes is the story of Lulu, the self-proclaimed hero of Luxeville, here to challenge Wario and recover her town’s treasure.

These narrative threads between microgames are more than just extra fluff: they endear you to Diamond City’s residents and make the game about more than just microgames. Some storylines are continuations of previous WarioWare games. In a previous entry, cabbies Dribble and Spitz had their taxi upgraded by Dr. Crygor, giving it the ability to travel through space, so their story in WarioWare Gold begins with them zipping through the cosmos trying to defeat an alien armada.

All of these threads converge on Lulu’s ultimate confrontation with Wario, who dons the Luxeville pot, transforming him into Wario Deluxe. With help from the player in one final set of microgames, Wario Deluxe is defeated, and Lulu reclaims her town’s treasure, reverting Wario back into his normal, selfish self. But even after temporarily being a megalomaniacal villain, Wario’s friends still forgive him for his greedy ways, and then he runs away with the tournament’s earnings without paying them. It’s a silly moment to let you know that, in WarioWare, we’re all here to make friends, have fun, and — most importantly — goof off.