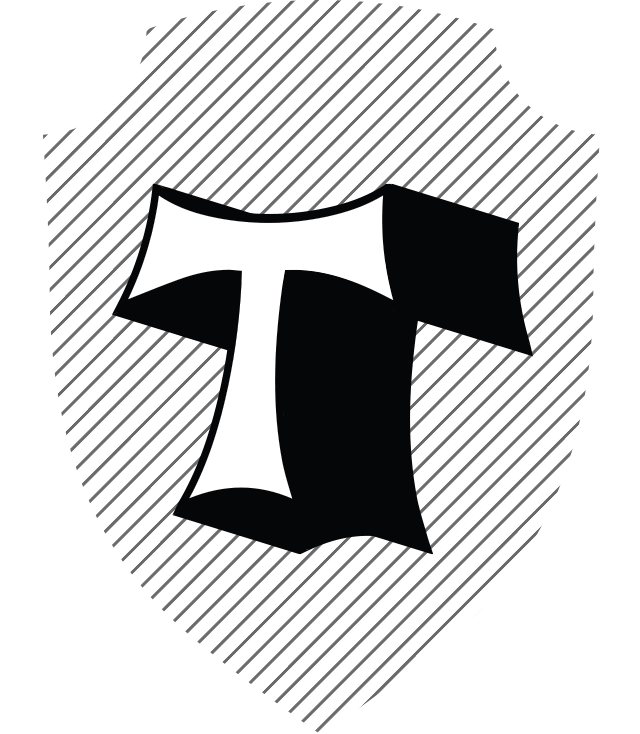 od of War opens with a Kratos in mourning.

Abandoning Sparta, Greece, and the gods they served, Kratos travels to Midgard, the Norse realm of men, and raises a new family to love and care for.

But, like any good Greek tragedy, it wasn’t meant to be.

Kratos’ second wife, Fey, has just passed away at the start of God of War, with Kratos lumbering trees to build her funeral pyre. Their young son, Atreus, tries to help, but is constantly rebuffed by his Spartan father, who carries a multitude of burdens on his back: the death of his first wife and daughter, the murder of the Greek pantheon by his hands, the death of his second wife, and the fact that he has kept his — and by extension, Atreus’ — godhood a secret from his son.

Their time of mourning is short lived, however, when they decide to fulfill Fey’s final wish: to have her ashes spread on the highest peak in all the realms. This leads Kratos and Atreus on an adventure across Midgard, facing gods, killing beasts, and struggling to connect as father and son. Atreus works so hard to prove himself to his father, and constantly, he is spurned by Kratos, who is conflicted between comforting his child and knowing that they live in a cruel and uncaring world.

God of War is a redemption on many fronts. It partially serves as a redemption of Kratos, who, by the end of the game, has learned to no longer be immobilized by the burdens he wishes to carry. He’s told Atreus of his godly stature, choosing to guide him instead of letting him struggle with his identity. He’s also told his son of his own genocide of the Olympian pantheon, stating that as gods themselves they must do better than simply sow death and chaos. He even stops Norse god Baldur’s attempted parricide, something he couldn’t even stop himself from doing to Zeus, his own father.

God of War is also a redemption for the franchise itself. Historically, the series traded itself on simply being a testosterone-laced, meatheaded murder spree, where Kratos’ lust for godblood fueled him through three games of carnage, slowed ever so slightly by tasteless minigames like sleeping with a harem of faceless women. However, as the series aged, it realized it needed to have meaning behind the violence and sex. In God of War III, we began to see that Kratos’ actions had worldly consequences: with each Greek god slain, their corresponding aspect of reality was thrown into imbalance: Hermes’ death unleashed a plague, Helios’ death plunged Greece into eternal night, and Poseidon’s death caused the seas to boil and rage.

It isn’t until Kratos’ bloodlust was sated with the death of Zeus atop Mount Olympus did he turn to face the calamity he caused — a world in ruin. It was here, in the game’s final moments, where we saw an inkling of regret in Kratos. It’s a feeling that he carries to Midgard and through the events of the new God of War.

Many notes of the original series’ story are echoed throughout this new entry. Kratos and boy meet a peculiar god early on in their travels, and he’s dispatched similarly to Helios in God of War III, but where Helios is defeated with unflinching blood and viscera, this Norse god is dealt with in a soft, respectable way, panning the camera away from any gore. Even more references to Kratos’ former life surface — visions of Athena and old wounds left by the Blades of Chaos — and it all shows how he tries to forget the past and escape a cycle which seems bent on repeating itself with the Norse pantheon.

God of War succeeds at redeeming and recontextualizing a series that many saw as irredeemable. It breathes new life into a franchise while also lifting up the best parts of its former self. The game, while great, still struggles with its characterization of women, featuring only two in its plot — one who is dead and one who seeks to die — continuing an issue of women’s places in a series that has historically cast them chiefly as plot devices, villains, and eye candy.

It’s a very real problem in an entry that has been so good at addressing the other issues of its past self. This is seemingly the first part of a larger story, so it should strive to achieve better representation. Because if God of War has proven anything, it’s that it is capable of evolving into forward-looking themes without succumbing to its baser impulses.