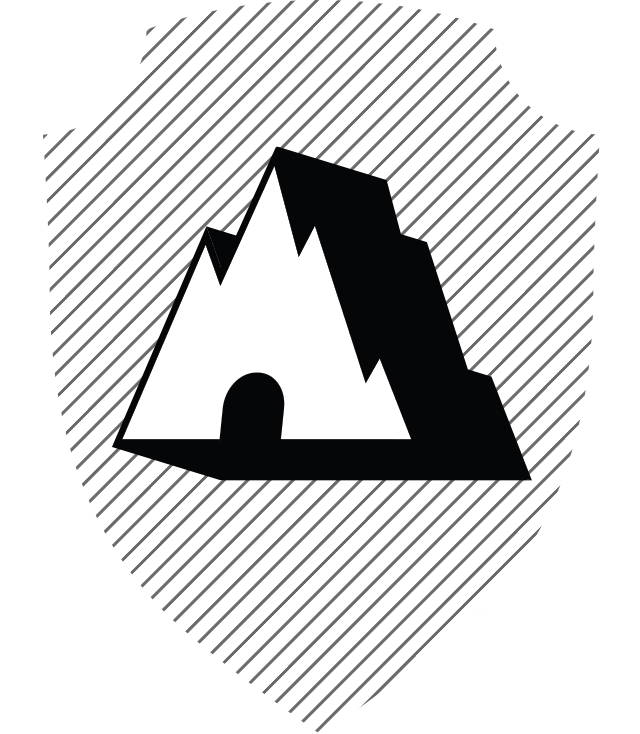 ’m pretty picky when it comes to roguelikes. Mainstays like FTL, Spelunky, and Darkest Dungeon just don’t do it for me. The unforgiving permadeath mixed with sticky, clunky gameplay ensured that I could never engage with them for more than one or two play sessions. But despite being put-off by the most popular entries in the genre, I’m always on the lookout for one that aligns with my sensibilities, and every once in a while, I find one that sucks me in.

This happened previously with Rogue Legacy — a game that professed itself as a rogue lite, where the punishment of death was lessened by adding persistent progression. I spent hours churning through Rogue Legacy: building out the skill tree, upgrading character classes, unlocking armor sets, and stomping my way through the game’s castle in an attempt to defeat its five bosses. That never happened, mind you, but the journey is what made it fun. That’s important. A lot of roguelikes make the entirety of the experience solely about what comes at the end, about trying to pull off the single, perfect run that gets you over the game’s stated finish line, and I played a lot of PUBG last year, so I know the rush.

But Enter the Gungeon, like other rogue lites, improves on this formula by staying jam-packed with things to do and see on your way to the endgame: attempting to kill the Elder Dragun. After all, if you never see the end, you may as well enjoy the middle. The game plays in the style of top-down bullet hell roguelikes like Binding of Isaac and Nuclear Throne: clear a room, move on. What keeps the game fresh is its progression, its exploration, and — most importantly — its weapons.

The Gungeon is where every firearm from history and fiction comes to call home. Glancing through the Ammonomicon, you find amazing armaments like a NES Zapper, a poisonous t-shirt cannon, a shreddin’ guitar, and a lowercase letter R that shoots out the letters B-U-L-L-E-T. You start out with only a fraction of the game’s 200-plus weapons unlocked, and you’ll only ever see, at most, a dozen or so guns in any single run through the Gungeon. You’ll find guns that you’ll naturally gravitate towards and inevitably lose when you die, only to start over and have to acclimate yourself with a new firearm. This is what makes Gungeon so addicting: there’s always some new trick or objective or mechanic to sink your teeth into.

What starts out as a straightlaced roguelike with a seemingly clear objective — kill the final boss — turns into an intricately laced adventure that’s as deep as it is wide. Soon after the game starts, you learn about the Bullet That Can Kill The Past, a rare artifact that the player characters are hunting for, seemingly because they wish to escape some horror from their former life. Building the Bullet requires four components that are scattered about the Gungeon, and each one you retrieve has to be brought down to the final floor, the Forge, and given to the Blacksmith. So this creates the second persistent objective that the game has to offer

You’ll also discover NPCs locked in cells throughout the Gungeon, and once you find the corresponding key and free them, they return to the entryway of the Gungeon, known as the Breach, and offer you aid in the form of purchasable unlocks, hunting objectives, and also elevator repair from the Tinker. The Tinker adds a unique wrinkle to a traditionally linear roguelike structure. Want to hunt for a specific reagent for the Bullet That Can Kill The Past on the third floor, but don’t want to risk dying on the first or second floor? Easy, give the Tinker the required number of resources found in the Gungeon — keys, shell casings, and bullet blanks — and he’ll build you an express elevator that takes you straight to the third floor. But to unlock it, you have to give all the resources all in one go — there’s no persistence here.

And I haven’t even gotten to synergies.

Base Gungeon had passive items that modified your weapons to great effect. Say you have a gun like the H4mmer, an average but reliable weapon, which fires a good amount of bullets quickly and effectively, with the last shot in the clip being a literal hammer. Now, say you also have the Stout Bullets item, which makes your bullets bigger and slower. Now you have a gun that shoots a quick spray of difficult to dodge ordinance. While you have to accept what the Gungeon doles out, you can mix and match your resources to deadly effect. Freezing bullets, healing bullets, electrified bullets, wings that grant flight, homing shots, and more add another layer to an already enormous cake.

But with Gungeon’s 2.0 update, Advanced Gungeons and Draguns, we were introduced to synergies, which are specific weapon and item combos that create completely new enhancements. An example: if you have the Mega Douser — a play on Super Soaker — and the Snowballer ice gun, the Mega Douser now leaves a trail of ice in its wake and has a chance of freezing enemies.