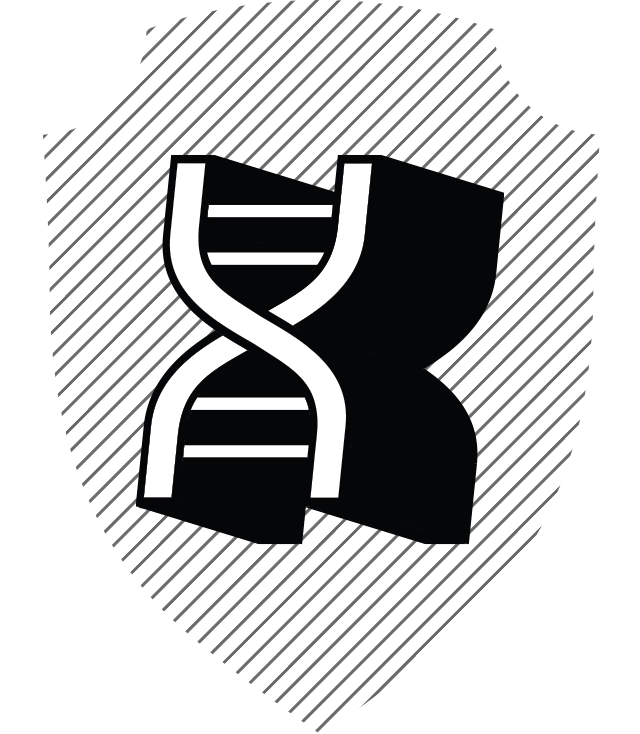 have a self-professed weakness for retro-revival FPS games, so New Blood’s latest shooter, DUSK — and it is stylized as DUSK, all caps — should be no exception. But DUSK cuts through the pack with a full awareness of what it can and should be. Like Shovel Knight’s dedication to recapturing and reinventing the NES-era 2D platformer, DUSK understands what makes 90s shooters click as well as how to make them feel even better.

DUSK captures a sense of adrenaline unparalleled. Through slip-and-slide movement mechanics and chunky weapon firing, DUSK operates on a keen sense of the rule of cool, empowering players through big changes to the FPS formulas we all know: the biggest and brightest being instead of reloading, your guns just shoot forever until the massive ammo pool runs out. Hitting the reload key simply flourishes your weapon — spinning it about to give the moments between shootouts a distinct sense of style. Instead of a run button, your player character is constantly at a nonstop sprinting pace.

DUSK establishes these rules immediately before letting you lose on a carnival of levels set in creepy rural Americana, steeped in the occult and rampant with the kind of gooey, cheesy horror you’d reminisce about waiting for Halloween in the 90s. Demonic reindeer and burlap sack-wearing cultists rush you with magic spells and shotguns alike. Levels are riddled with moments that let you stretch your new legs — flying through the air is as easy as a mouse movement and an open canyon filled with jump pads, letting you feel the wind and exploding viscera in your hair.

Puzzles are kept simple and are largely there to keep you moving between shooting galleries, like colored keys opening their corresponding doors and hitting switches hidden in dark corridors, but this is by design and proves very effective when used against you: following the path to a door I needed to unlock saw me instead falling through a sudden trap-door to the next level.

This all culminates in an FPS adventure that rekindles a nearly extinguished flame, one that yearns for the simplicity of classics while providing even more to keep that love burning. Games like this only come once in a nostalgic era, and DUSK is an absolute must play.