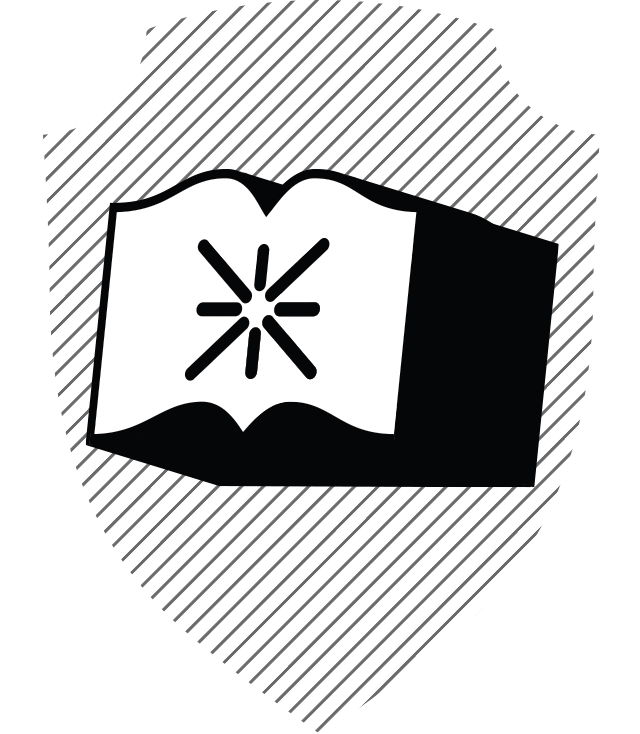 lorence is the debut project from dev studio Mountains, headed by former Monument Valley developer Ken Wong. Wrapped in a graphic novel aesthetic, you follow the eponymous 25 year-old Florence Yeoh as she goes about her young adult life. Scenes transition by having you swipe from comic panel to comic panel, sometimes left to right, sometimes up and down. Sometimes, a scene will play out in a single splash page, with you poking and prodding everything in view to further the story.

Florence takes pleasure in the mundane. You’ll follow Yeoh through her day-to-day: tapping and swiping on the screen to shut off her alarm clock, brush her teeth, get ready for work, prepare spreadsheets at her boring office job, and chat on the phone with her mother, who expects so much more from Florence.

If these interactions seem boring to you — that’s the point. Just like in games like Papers, Please, Florence uses the gameplay’s monotony to communicate the inescapable societal systems the protagonists find themselves in. In Papers, Please, it’s about reconciling the fact that your job keeps an authoritarian state in power with the truth that, at the end of the day, you still need to provide for your family. In Florence, the game is about the titular character drifting aimlessly through life, waiting for something to happen.

That something comes in the form of a fatefully-timed dead smartphone battery and a street cellist, Krish. Florence discovers him performing in a park, drawn to his music, but doesn’t try to speak with him. It isn’t until later when she crashes her bike and literally flips head over heels that they get a chance to speak. He makes sure she’s okay, they get to chatting, and they exchange numbers to go out later.

Unique gameplay methods are used to convey Florence and Krish’s growing relationship. When you first start getting to know each other, Florence’s speech balloons appear as a dozen puzzle pieces scattered across the screen — her fractured thoughts that need to be carefully constructed to talk to her new acquaintance.

But as Florence feels more comfortable around Krish, the numerous speech balloon pieces shrink in number and grow in size, clicking together effortlessly. Eventually, you’ll simply be sliding whole dialog bubbles in place, with Florence smiling and laughing as she and Krish grow closer.

They go out together; they meet each other’s families; they eventually move in together, with you tapping on shelves and drawers to make room for Krish’s possessions. But, unfortunately, the same comfort that made talking so easy makes arguing easy too. Stress from life and work boil over, and they lash out at each other. Now you’re swiping dialog as quick as you can, trying to get more words in to win the fight.

They reconcile, but grow distant. There’s a rift between them that never closed, a spark that never reignited.

The game could’ve ended with a picturesque happy ever after, but that’s not how life works. Every one of us finds happiness in something different. Some find it in being with the right partner. Some find it in creating passionate and meaningful work. Some find it being respected amongst their peers. Sometimes, we know exactly what makes us happy; other times, we don’t. Sometimes, as Florence teaches us, what used to make us happy may no longer do so.

Florence shows us that we’re not static beings, born to love and hate the same things throughout our entire lives. We grow; we change; we rediscover ourselves over and over again. We may not be the same people five, ten, or fifteen years from now, but as long as we choose to live meaningful, kind, and happy lives, we can never go astray.