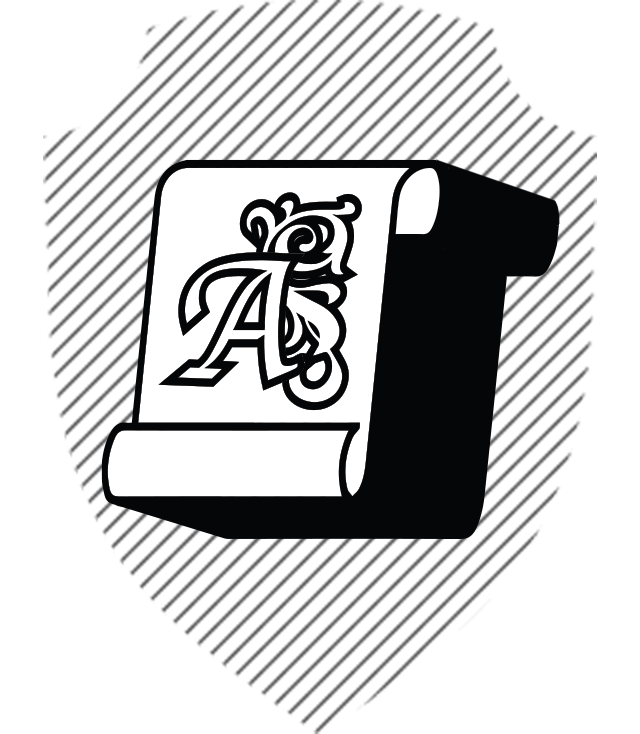 ‘Final Fantasy XII’ is reborn, taking us back to this sweeping journey across Ivalice.

inal Fantasy XII was a missing chapter in my life.

I had skipped the PlayStation 2 and all of its associated JRPGs, so I don’t remember any announcements or hype about Final Fantasy XII, nor do I remember anyone raving about it after it came out. It seemed like a forgettable entry in the Final Fantasy anthology, so when it came to Switch, I had an excuse to at least satisfy my curiosity. I expected a pretty mild but typical JRPG. Instead, I was met with a sweeping, engrossing, and wonderfully acted epic.

When you break it down, the primary parts of Final Fantasy XII’s setting and story look strange. Of course it retains the Final Fantasy nostalgic bits like airships, black mages, and a guy named Cid. But almost everything else has been swapped out: the traditional Final Fantasy music is largely replaced with a score that does not shy away from evoking John Williams. Given that Final Fantasy XII’s plot revolves around a small rebellion led by a princess trying to overthrow a domineering empire, this seems appropriate. And the voicework has a quality that evokes 1950s pulp serials with swashbuckling pomp, particularly in self-described leading man and sky pirate, Balthier. All of this is wrapped in a dusty setting that blends European, Japanese, and Indian aesthetics. It’s a strange brew that — even when playing with some ideas we’ve seen before — feels distinctly its own.

Despite Balthier’s claims to be the leading man, this is one of the few Final Fantasies where everyone is the main character of their own story, each one given equal measure, though doled out at different paces throughout the journey. The game seemingly casts Vaan as the protagonist early on — you begin playing him after the prologue, and he represents your party in towns and cities. But you don’t have to have him in your party, bucking the trend of Final Fantasy forcing you to use the central protagonist.

The other members of the ensemble interact with the main plot’s political strife in ways that widens its scope while zeroing in on how it affects each one of them personally. Ashe, long thought dead by her people, is heir to the throne of a conquered nation that zealously wishes to restore its kingdom. Much of the story hinges on her as she is constantly forced to make compromises, including making deals with the Imperials, in the face of said Empire’s indomitable power. Another party member, Basch, is a loyal soldier to Princess Ashe and was framed for the murder of her brother, facing the consequences of that incrimination while still trying to be a honorable and loyal ally. Bunny-eared Fran is one of the coolest of the main cast: a wise sky pirate with a mean edge and a spiritual connection to the gods as well as the mysterious “nethicite,” this world’s version of the classic Final Fantasy crystals.

Our heroes interact with characters that are often just as rich and complex. Penelo, Vaan’s childhood friend, befriends the young imperial prince, Larsa, who often joins the party as a guest. Rather than constantly force Larsa into plot exposition about the Empire, the game allows him to simply make small talk with the rest of the party, revealing nuance and humanity in this villainous occupying force. Knowing that Larsa will eventually take a commanding role in the Empire, you have to wonder about the implications of this friendship.

Another early guest to the party is Vossler, who you first meet disguised as an Imperial. He breaks his cover to help Ashe escape an Imperial airship and helps the party recover their first nethicite, which Ashe needs to prove her royal status to her people. Vossler secretly believes their rebellion is doomed, so he offers the nethicite to the Empire in exchange for Ashe to rule her kingdom as a vassal state.

We learn that the Empire seeks the nethicite for its destructive power. They view nethicite akin to having an atomic bomb in their arsenal, an ultimate “diplomatic” tool. But in their attempts to harness the nethicite, the Imperials only end up obliterating one of their airship fleets. Witnessing this, Ashe determines that nethicite is what they need to destroy the Empire, thus sending the party on a globetrotting journey to find these artifacts.

With all of these fascinating characters and stakes in the mix, Vaan seems dull by comparison. He’s portrayed as a watered down, wide-eyed street urchin with big dreams of one day becoming a sky pirate. It’s a trope that felt just a little too on the nose. But as this ragtag group of pals grows closer over the course of their adventure, Vaan reveals that his naîve aspirations of sky piracy were childish to him too — a coping mechanism used to survive under the crushing heel of the empire. This moment revitalized the character for me.

But Balthier continues to steal the show. He’s got the Han Solo cool factor as a roguish sky pirate, with a flair and personality all of his own. Final Fantasy XII’s writing in general is stellar, but it really excels at making Balthier smarmy and arrogant while still being emotionally intelligent. His roguish flamboyance is fun, and he keeps the story moving, acting as a surrogate for the player by joyfully pointing out storytelling tropes throughout the adventure. And he has one of the best voices in video games. All my praise aside, Balthier’s story is a slow burn with great reveals that I don’t want to spoil.

On your nethicite-hunting travels, you’ll visit cities that are aesthetically unique and culturally rich, with a number of different races inhabiting them — one of my few dings on Final Fantasy XII is that five of the six main characters are just humans set against the backdrop of a more diverse world. All of the characters, races, and cities are designed with a consistent visual language: dusty browns and muted hues with small bursts of bright color scattered here and there. Balthier’s rings, Ashe’s skirt, spices and merchant wares, and some occasional greenery maintain a semblance of vibrancy in an otherwise subdued palette. Even though the graphics are dated, the world of Ivalice is still pleasing to look at and explore. The variety of its eclectic designs and mild but playful use of color make the stage of this epic tale feel historied and alive.

Final Fantasy XII also diverges from typical Final Fantasy gameplay, playing closer to Dragon Age than Final Fantasy VII. I could write a full essay on the “gambits” mechanic alone, but the narrative was the star here. The story escalates in a way that is distinguished from the Final Fantasy standard: it’s less melodramatic, less urgently apocalyptic, less anime, but far more nuanced. It’s epic in scale but grounded in personal storytelling. The characters and the plot develop together, elevating this epic to true grandeur.