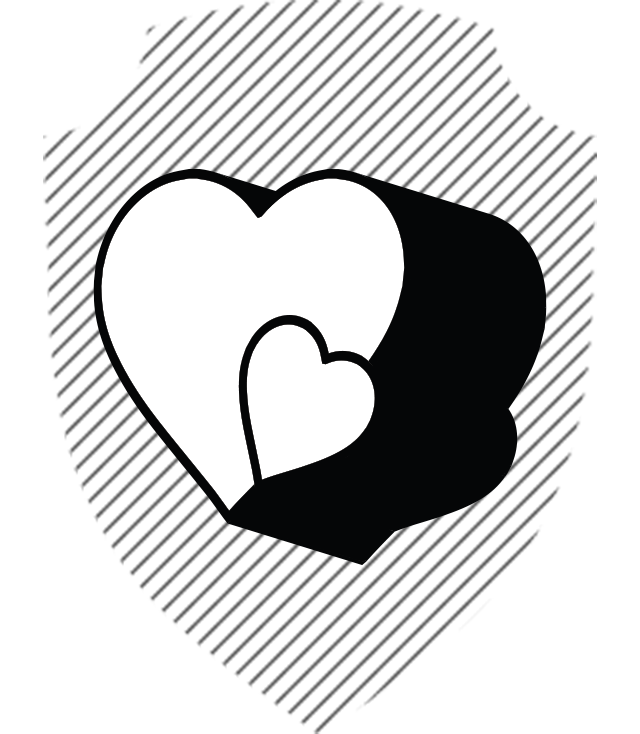 hree years later, I can’t help but feel like I missed something when I played Undertale. It’s surely one of my favorite games in recent memory — the characters, the story, the jokes all come together in a lovingly tailored package. I drank deep of its themes of love and friendship and felt my stone heart soften.

But I was later informed that there were things I missed. That, on multiple playthroughs, more of the world gets exposed to you. The charming fog gripping the world of Undertale dissipates in later runs, revealing the dark machinations that reside beneath.

I found my experience with Undertale deeply personal and touching, but was it a “true” experience? I knew nothing of the secret lab. Names like Asriel, Chara, and Frisk hold no meaning to me. And apparently Undyne and Alphys can go on a date?!

It’s fascinating that we as players can on one hand treat a single playthrough of a series like Mass Effect as our canonical journey — our deeds etched eternal in the annals of history — and on the other burden games like Undertale with an expectation of narrative completionism. I enveloped myself deeply in Undertale, yet I’m expected to do it again and again in order to truly understand.

Deeper mysteries in games like Fez and Outer Wilds elude me. I never experience them firsthand, instead being informed about them by more intrepid adventurers. There’s something about how the “real game” will only be seen by a subset of a subset of players that rubs me the wrong way, making me distance myself from those works entirely.

No, I have my canonical adventure of Undertale. It’s mine, and no one can take it away from me. It is a pure, exceptional experience that I think will never be topped.

But then I played Deltarune.

Deltarune Chapter 1 starts in the friendly burb of Hometown, a picturesque place that possesses a Pleasantville-like quality. All of your old Undertale friends are here, but remixed in ways befitting Deltarune’s anagrammatic themes. Instead of attempting to survive in the monstrous Underground, the residents of Hometown’s sleepy suburb have everyday jobs: Undyne is a traffic cop, Alphys is your teacher at the local high school, Asgore — your father — is a florist, and Burgerpants is… well, he’s still a fast food employee on the verge of an existential crisis, but at least he’s been promoted to wearing the restaurant’s mascot costume now!

And again, you play as a human. Kris is their name. You live with your mother, Toriel. Your sibling has recently passed away, straining the relationship between your mom and dad. Toriel drives you to school, where you’ve been assigned to work on a school project with Susie, the class bully.

Susie is one of the new wrinkles to the Undertale formula in Deltarune. Part antagonist and part deuteragonist, she joins you on a trip to the school’s supply closet, where you are both flung into yet another world of monsters. There, you’re suddenly equipped with fantasy weapons, armor, and garments and tasked with restoring the balance of darkness and light.

Susie, meanwhile, is having none of it. Your wouldbe bully is seemingly a stand-in for the apoplectic Undertale anti-fan: she has no time for this dumb, kiddy stuff, and she refuses to get caught up in the twee adventure swirling around her. She hates that she has to defeat the monsters pacifistically. She acts like a blunt instrument, swatting at everything around her, and it’s up to Kris to make sure she doesn’t commit to a genocide run.

You, Susie, and new ally Ralsei fight in turn-based encounters similar in style to Undertale, where you can choose to attack or act. But where its predecessor traded in an Earthbound-esque combat system, complete with Frisk’s first-person perspective, Deltarune has a more traditional approach, modeling itself after the Super Nintendo Final Fantasies, with you and your teammates on one side of the screen, and your enemies on the other.

This is probably the biggest change to the Undertale formula. Everything else is as consistently great as the previous entry: the pixel art is still minimal but evocative, the music still trades in tracks that are charming, engaging, and haunting; and the writing is still clever and, most importantly, funny.

And my god, is it funny. It’s so goddamned funny. I haven’t played a game in recent memory that is as consistently good as its predecessor. Developer Toby Fox gets back up stage and plays a perfect encore without missing a beat.

Fox has said he doesn’t know how long it would take him to complete development on the rest of Deltarune, stating that it’s much larger in scope and would require more collaborators to complete. It may not even be possible for him to finish the game. But if he does decide to see development through to the end, whether it takes 9 or 999 years, I’ll be here, eagerly waiting to play it.