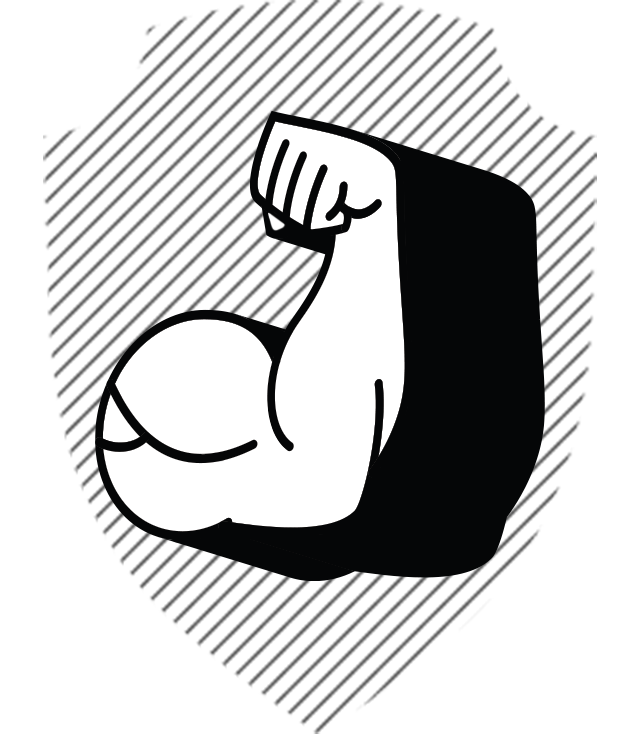 ave you ever wanted to prove yourself? Grow stronger, faster, more hardened in the face of oppressive odds? Stand against a world of indomitable preditors and show your resolve? Smack a dinosaur in the head with a hammer that’s bigger than you? Because so often, when I hear Monster Hunter getting compared to other games, especially in terms of long-haul difficulty and challenging combat, I see Dark Souls used as its closest kin, with its drill instructor tendencies, berating and demeaning your vain attempts at success.

But Monster Hunter is more like a personal coach — cheering you on, engaging in pre-workout chants and helpful advice, and trying to get you to bring out your best. Previous MonHun titles embraced their PlayStation 2 origins to a fault: clunky movement and archaic UI design proved too large a mountain to scale for most new players. But last year, Monster Hunter: World entered the scene with a promise to deliver on the classic Monster Hunter experience, refined for modern sensibilities. Now with Monster Hunter World: Iceborne, we’ve hit the apex of what this series can deliver, with the most impressive buffet of monster hunting the series has ever seen.

There’s not much left to explain about Monster Hunter that isn’t given away in the title — there are monsters, and you hunt them. But that simple premise cascades into a series of rewarding experiences as you learn about a multitude of weapons, creatures, items, more weapons, combat techniques, armor skills, and even more weapons that quickly become available to you as you grow from fledgling to master hunter.

You can choose to swirl and dance around monsters, committing them to a death by a thousand cuts via the Dual Blades; savor every massive hit you can land with the Great Sword; master tactful item use with the Sword and Shield; or support your hunting party as a bard via the Hunting Horn. More exotic options, like the Insect Glaive, will turn you into an acrobatic Pokémon trainer, allowing you to pole vault and command a bug partner to aid you in the chaos of combat. These heavily differentiated combat styles play against unique monsters, creating encounters that are never repetitive. The monsters, behaving like animals, are totally alive in their actions and reactions, and they deliver a hunting experience that is consistently thrilling and life-threatening.

With Monster Hunter being notoriously precious about its gameplay traditions, World’s dedication to reimagining the experience was to be admired. With a current-gen overhaul came an elimination of tedium. Your character doesn’t stop, drop to their knees, and play a 12 second animation to pick berries or mushrooms. They now merely grab at materials as they run past. Tracking a monster is no longer a crap shoot of wandering around the map until you stumble into them — which you hopefully remembered to mark with a paintball, otherwise the goose chase starts again if it leaves the area — now you have Scoutflies that pick up a monster’s scent as you pass its tracks and territorial markings, leading you to it as soon as you’ve explored enough. The monster will still try and escape, but you’ll never lose track of it. This way, a pillar of the original experience is still intact, but now it’s been refined and committed to respecting your time. Combat is generally faster across the board, farming — the automatic generation of basic crafting resources — is available much earlier, and the built-in wishlist makes it so you don’t lose track of the pieces of equipment you’re focused on getting. There’s never been a better time to get into Monster Hunter.

And Iceborne brings a commitment to keep improving upon this, even in the face of all of the boons it has already collected. It’s a new chapter in the Monster Hunter World story, complete with new monsters, some that are old favorites and some that are new to this installment. Every weapon is given new moves and abilities — even the movement-freeing grappling hook introduced in World is now given the ability to latch onto monsters and perform outrageous new “clutch claw” moves. Weapons and armors are vibrant, unique designs again.

There’s a sense that Iceborne is a love letter to series veterans, giving back all their old favorite fights and reminding them what Monster Hunter is known for — staying alive and constantly improving. As a veteran myself, I thought World was a breath of fresh air, but there were elements missing from Monster Hunters past that simply made it great, not perfect. But now, as old friends return to the series to combine with new changes and welcome quality-of-life improvements, Monster Hunter seems poised to be in an envious position, maintaining a loyal legion of past players while inviting new hunters to join in the fray. And with many free updates still yet to come, if Iceborne isn’t the perfect Monster Hunter, it’s really damn close.