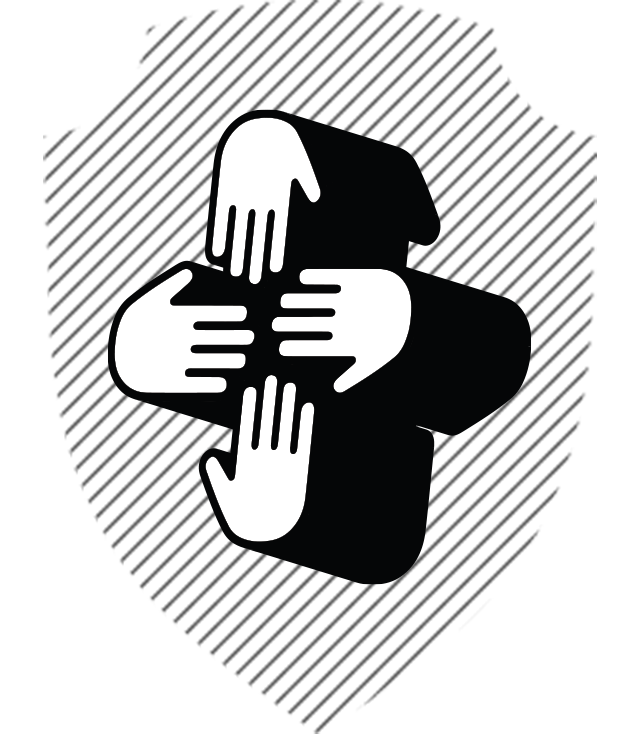 hen my buddies and I first stepped into Divinity: Original Sin II, we realized very quickly the magical potential of the multiplayer journey on which we had embarked. And make no mistake, embarking on that journey is much like committing to a Dungeons & Dragons campaign. For one thing, to finish this story as a group requires scheduling play sessions for a potentially one-hundred hour game. But it also invokes the camaraderie — and infighting — of tabletop role-playing games in a way that I have not seen another video game capture. You can play Original Sin II in single player and have a fantastic and distinct campaign, but I want to write about my experience playing with my friends.

Original Sin II starts off on a boat. Often tutorials in video games play like a necessary evil, laying out the core mechanics in heavy handed ways. And Original Sin II isn’t too special in terms of telling you about UI and combat controls, but I was fairly amazed at how well it functioned as a barometer for how multiplayer would go. You begin in a party with your fellow players, trying to figure out why you’re on this boat, where you’re going, and how to get off.

Very quickly, players will begin clicking on everything in sight. In the first few moments, I began speaking to an NPC only to look at my ally and see that he had a bucket on his head. Another was busting down a door to forward the plot. One player inevitably stumbled upon a conversation that triggered a giant sea monster attack. You immediately realize you have to relinquish the control you’ve grown so accustomed to in your Baldur’s Gates and Dragon Ages. Your party members are going to explore and turn stones, and you won’t be able to control them. There’s a part of me that hated this initially, until I realized it created the same sense of chaotic energy that comes from having a collection of individuals in D&D. Most co-op multiplayer games are curated to keep players seeing the same set pieces and motivations. In Original Sin II, each player is invited to do their own thing. Loot, speak, explore, fight — it’s up to the party to manage their actions as a team.

You’re not without tools that allow players to easily come together. No matter where you are, you can always eavesdrop on another player’s conversation. If they run into combat while on their own, they can opt to hold their turn until the party arrives, and the new combatants may even be able to sneak in for a better tactical position. Eventually, your party will find teleportation pyramids, a staple of the Divinity series, and suddenly all it takes is one player to say, “Ooh, I found something cool,” and everyone can be there instantaneously.

Once everyone is together in combat, the brilliant environmental and elemental systems create unique dynamics. To explain, I think I’ll revert back to our first fights on that tutorial boat again. We’re all figuring out how this works, terribly unaware of the chaos a simple lighting bolt can spawn. Someone does an area of effect attack to hit an enemy. That works just fine, but he also happens to break a barrel full of water, spilling it everywhere. Then our fire mage throws a fireball at an enemy standing in the water. The fireball causes some of the water on the ground to vaporize, and now we have steam clouds. A neat little interaction, seemingly not a big deal. But then a player fires a lightning bolt at the enemy, and suddenly the steam clouds become charged with electricity. That electricity arcs into the water and now our whole team is getting fried with those sweet magical watts. Okay, don’t zap the water with friendlies in it. Lesson learned. But that rough start led to a whole path of learning wild interactions and party strategies and cooperatively manipulating the environment. It was exciting to follow the moves of enemies and allies, as what they did would heavily influence my stratagem on my next turn.

Perhaps my favorite part of this shared adventure was how the paths of our characters intertwined. Each one had a unique backstory and questline, and we all became invested in finding the next piece of each character’s personal story, perhaps more so than even the main quest. The characters are fantastically written and with some pretty meaty choices for you and your comrades to agonize over. Sometimes progress for a player’s story can put them in direct conflict with the other players. One of my characters, thanks to an evil voice inside her head, attempted to kill a friendly NPC, and the party had to fight me to straighten me out. The fact that these characters are so unique — and controlled by my friends — helps raise the stakes of the main plot: one of us is destined to become a god, but which one? In a single player game, I’d never consider that it wouldn’t be me. But in multiplayer, I find myself thinking, “Should I be the next god? I did try to murder that NPC…”

Everything feels affected by multiplayer: how you build, how you fight, what you say, where you go — Larian Studios clearly had a vision of how multiplayer would mesh with each aspect of their game. There’s something spectacular about sharing the consequences of an epic RPG with friends. The world feels personal and the characters feel more alive. The closest comparison I can make is a Minecraft world shared between a few friends. I hope to see more cooperative adventures as deep and compelling as this, from Larian and any studios smart enough to take note of this accomplishment.