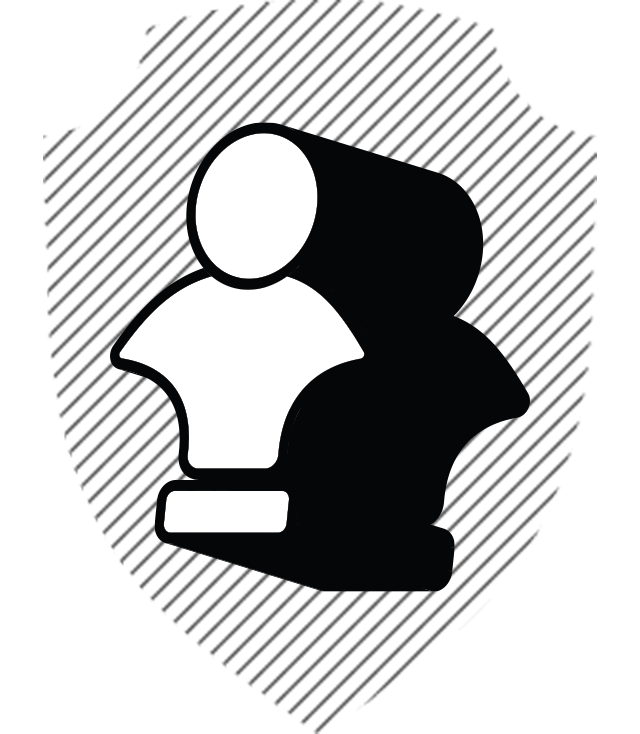 uper Smash Bros. is video games’ holy scripture. There is no other series in the medium’s history that treats games — and their avatars — with such veneration.

Years later, this image still comes to mind — a testament to how so many companies just don’t know how to properly treat the storied characters left under their care. Smash Bros. takes these characters in, abused by reboots and redesigns, and treats them with the care they deserve. With dedication fit for a Mario, Smash uses each character’s history to present them in their purest form, keeping in mind the small, tasteful touches, whether it’s Mega Man’s cherubish face evoking his early NES days or Pac-Man’s limbed embodiment from Pac-Man World.

Mechanically, the moveset of each fighter implies an understanding only true fans would know: Wario’s Final Smash turns him into the garlic-powered Wario-Man; Mega Man’s Final Smash summons all of the Mega Legends — from Volnutt to X; Street Fighter’s Ken and Ryu can augment their attacks with the button combos from their original games.

The meticulousness to which fighters in Smash are portrayed makes securing a slot on the roster a form of deification, a reward sought after by so many but achieved by so few.

Sakurai and associates can apotheosize only so many esteemed heroes from video gamedom. The level of care and dedication extracts a heavy toll on everyone involved: Sakurai, the development team, and even the players — their appetite growing with each additional fighter.

Concessions have been made to satiate the hungry masses. In the past, Smash included fan-appeasing additions such as Melee’s trophies — static 3D models you could view on a virtual display table. This still brought an excitement from seeing your chosen champion recognized, with deep cuts like Chibi Robo or Mach Rider, and avoided the development cost of making a fully-realized fighter.

Brawl’s Assist Trophies took it one step further. Summoned mid-fight, they aided you in combat for a brief period. They weren’t full Smash champions — moreso demi-gods to fight for the higher deities — but it’s still great to see the flyswatter from Mario Paint pop in to bat away enemies or Golden Sun’s Isaac to step out and use his Psynergy on foes.

But the people wanted even more of their cherished characters represented, so Sora Limited created a new echelon of character tribute. New to Ultimate are “spirits,” modifiers for your fighter represented by characters across the dozens of series already represented in Smash and then some. Revolver Ocelot, an octorok, Mother Brain, Ness’s Dad, Big the Cat, Mega Charizard X, and scores more are included as spiritual enchantments.

So if you’ve ever wanted one of your favorite characters in Smash, chances are, they’re here, hidden away in a world of light.

A Whisper of Light

World of Light — Ultimate’s campaign mode — is a sprawling, JRPG overworld-style map, offering unique fights based on locales throughout video game history. A contemporary raceway contains all of Captain Falcon’s rivals from F-Zero; a pixelated world map features the multinational cast of Street Fighter. Each spirit, when equipped to your fighting opponent, gives them unique attributes specific to that spirit’s character.

A Mega Man fighter who only uses Leaf Shield is possessed by Wood Man’s spirit. A Lucas fighter with his second color palette equipped will disappear and come back as solid metal halfway into the fight, making him the harbinger of the spirit of Claus, Lucas’ brother. A personal favorite: the spirit of the Mother enemy Mosquito controls a Mr. Game & Watch so tiny you can barely see it jumping around the stage, but one hit swats it to the blast zone.

Each defeated combatant adds its corresponding spirit to your collection. The modifications they give you are different than those they gave your opponent — some have abilities that reference that character’s past, some of which are incredibly dark, but most are split between simple enhancements that modify your weight, attack power, or speed and more interesting alterations like giving you an extra jump or turning you to metal at a certain damage percentage.

Searching for fights and collecting spirits makes Ultimate’s World of Light mode both miles wide and leagues deep — after beating one map, an effort that can take on average fifteen hours, it flips over to reveal yet another one, with even more in store after that. It isn’t all meant to be taken on in one sitting. It’s a more explorable, more open single player experience in contrast to Smash’s traditional Classic Mode — enticing players with a world’s worth of locales from across video games’ seminal history.

A Thread without End

It’s odd, but considering the name, Ultimate is seemingly Smash Bros.’ swan song. But how do you write the end to video games’ good book when the story is still happening?

We don’t have to worry about that just yet; we’re still a ways off from Ultimate’s conclusion. The first season of new fighters took more than a year to be announced, and we’re still waiting on that final slot to be unveiled. Sakurai has already said that that there will be at least five more characters coming, making it even harder to imagine a world where Smash Bros. just… goes away. Lying dormant, sure, but ending?

Smash character announcements have become huge moments of fan fare in gaming. It’s wild to think that, in this world of 24-hour news cycles, broken non-disclosure agreements, and constant leaks, Smash Bros. is one of the last properties still seemingly able to keep a secret. People pour over every leaked bit of marketing, even the fake ones. Some even created betting pools on who the next character might be. A world without this secrecy and excitement seems worse off.

But one day this thread will have an end. Sakurai will close the book on the Smash dynasty, and — content with the selected stories written of fabled heroes — will lie down for a well-deserved rest. The masses, never satisfied, will at least for a moment be at peace, in awe at witnessing the conclusion of such a miraculous journey.

And when that day comes? Well, it will be one for the history books.