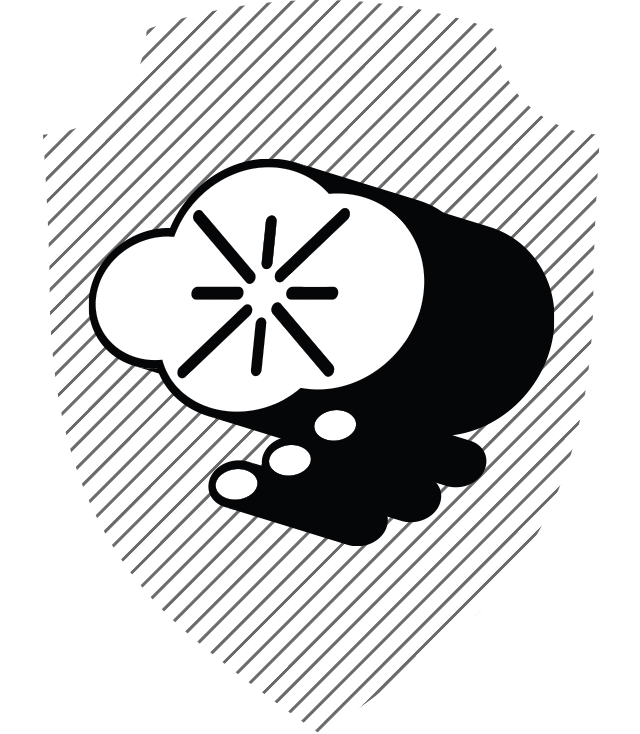 rom the ex-Hitman developers at Ultra Ultra comes a unique and fascinating game that seems to have gotten overlooked in an overwhelmingly fantastic year for releases.

Echo follows En, a woman that travels to a distant planet in search of a technology to save someone she lost. She comes upon an alien palace that lies beneath the planet’s surface, and, desperate to find what she’s looking for, she descends into it. Within the sterile, quiet structure, she is met with a twisted surprise: the seemingly endless palace, with its polished marble halls, is filled with robotic copies of En.

To reach her goal, En must defeat her doppelgängers. Using her suite of abilities in refined stealth action segments, you can choose to have En eliminate or avoid her clones. If she chooses to engage,you discover that the army duplicated Ens all share combat experience, and future copies will use their adaptive artificial intelligence to learn, mirror, and counter the patterns the player has been using, forcing them to adapt their playstyle to stay one step ahead of the game. These sections further allow you to hone your strategic mind with opportunities to chain your assaults together that, if pulled off right, allows the player the chance to take out a group of enemies in one fell swoop.

In between these combat encounters are quiet walk-and-talk sections where En attempts to converse with her ship’s AI, London. While London seems more interested in actively antagonizing En about her quest, he’s still a better conversationalist than a dead planet in the empty void of space. In their exchanges, En and London discuss topics ranging from the history of the planet to En’s own path. These slow, quiet talks between moments help make the world richer and fuller.

So much of Echo feels completely unique, from its aesthetic — which could best be described as a cyberpunk neo-baroque fusion — to its combat, which takes a refined stealth action foundation and adds an adaptive enemy AI on top of it. Echo is brilliantly made and expertly paced first entry from Ultra Ultra, and we can’t wait for more.