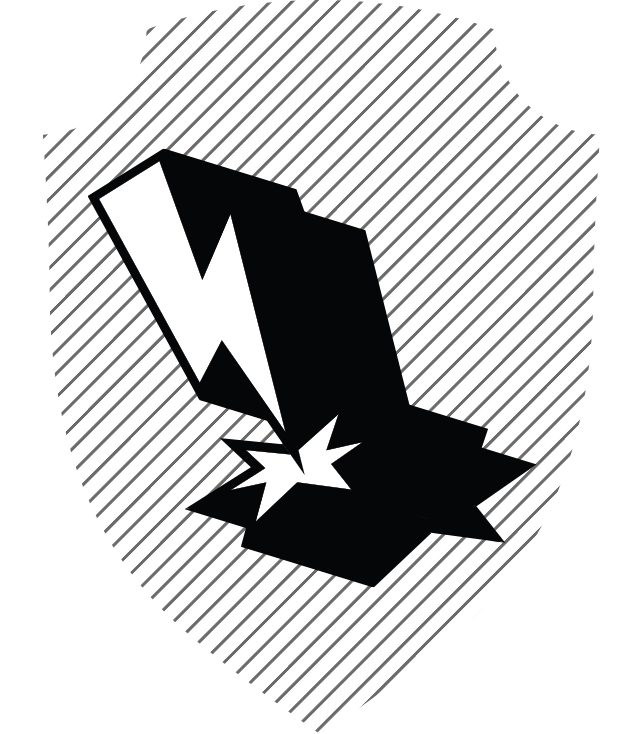 enre fusions are difficult to do, but Sloclap, developers of Absolver, has pulled it off. They’ve combined the mechanics of the 3D fighting genre — à la Tekken or Soul Calibur — with the persistence of a massively multiplayer online game.

What Absolver establishes is an incredible groundwork for a future potential genre, but this proof-of-concept stands on its own — both in the innovation of its premise as well as the polish of its presentation.

Playing as warriors in the land of Adal, you are tasked with collecting new moves and armor from other enemy combatants by defeating them in martial arts. The action is like graceful dancing, where refined combat fuses the 3D fighter mechanics with the animation prioritization and unforgiveness popularized by the likes of Dark Souls.

You assign moves from your collection to a combat deck, which allows you to determine the order with which you use specific attacks. This customization of the flow of your strikes creates a deep metagame of trade-offs. You can chain moves seamlessly together and create an endless barrage for an enemy, putting you at risk of being predictable and easily-countered, or you can create several shorter combos to promote mix-ups at the cost of a sharper learning curve for your thumbs. Some moves can even break an opponent’s block, and each character can learn to use dodges, armor, and spawn weapons to keep this system unique and full of surprises for you and your enemies.

After a duel, the social features of the game help promote sportsmanship and encourage friendliness. Warriors can communicate only in premade emotes, preventing hateful language from ruining the experience and turning off players. During player versus player duels, it has become traditional for players to bow before beginning the fight. It’s even been reported that players have taken their character’s own lives in a duel if they’ve achieved a win through dishonorable means. Players who have beaten the game — an achievement marked with a unique piece of gear — often hang out in the starting areas of the game to pick up new players as disciples. Where learning a move in Absolver would normally require defeating an antagonistic opponent who already possesses it, playing with a teacher allows you to acquire those techniques faster while also honing your skills.

These tenets of respectability and cooperation, combined with a steady stream of new content, has kept the world of Absolver fresh and fun. Sloclap has captured lightning in a bottle with this game, and I can’t wait to see more.