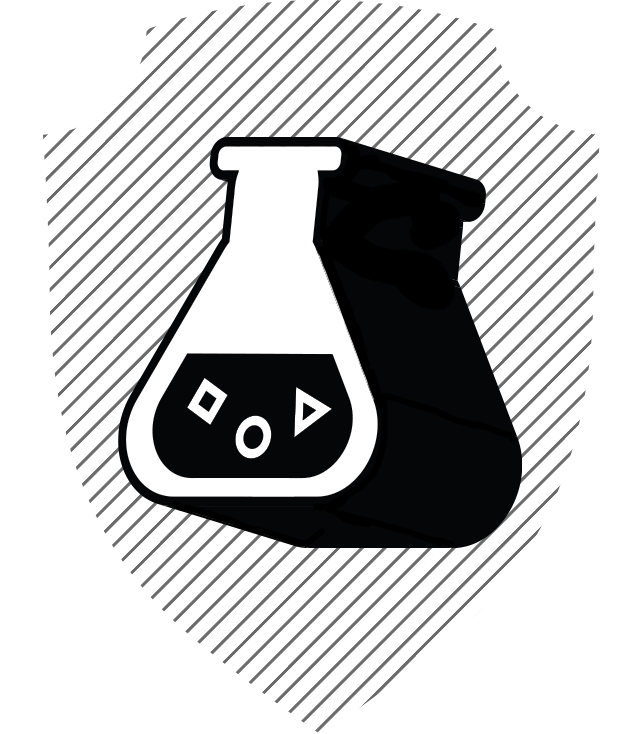 very year the gaming world has one multiplayer sensation that sweeps across the landscape, capturing the hearts and minds (and wallets) of players. In 2015, that game was Rocket League. Last year, it was Overwatch. This year, that honor belongs to PlayerUnknown’s Battlegrounds.

PUBG is a refinement of the previous work by PlayerUnknown himself, Brendan Greene, known for his battle royale mods for the popular zombie survival games DayZ and H1Z1. Greene and the developers at Bluehole have taken the survival aspects of the genre and boiled it down to a fast-paced yet methodical last man standing competition.

DayZ and H1Z1 trade in their drawn-out encounters between players over weapons, food, and basic medical supplies, where accumulating your strength takes multiple hours of play, and your character persists over time. However, the greatest moments of tension — as well as fun — occur between player encounters, since every person can decide to work with you or try to kill you.

PUBG, instead of waiting for these encounters to play out between hours of survival gameplay, has compressed the rooting, looting, and shooting down to a neat twenty to thirty minute fight for survival. The same adrenaline-fueled incursions that previously occurred between hour-long gaps of isolation now happen with hectic regularity. It’s fast; it’s rewarding; and it’s fun.

This synthesization of the survival sim mantra of run, loot, kill causes the best aspects of the genre to fuse with the more tried-and-true mechanics of traditional first person shooters. Accumulated FPS knowledge of player psychology and on-your-feet thinking graphs nicely to PUBG, but with an added layer of chaos and creativity on top. Now, players need to think about when to jump from the plane — basically picking your own spawn point — or how to engage with an enemy player in a multistory building — especially where either of you can jump out a window to try to disengage at the risk of killing yourself accidentally.

The player psychology runs deep too. You’ll find yourself in an apartment complex, worried about whether or not someone is lying in wait. You’ll run around and see that the place seems untouched: all the doors are closed and a highly-desired healing item lies on the floor. Everything looks clear, but who’s to say that that first aid kit hasn’t just been placed there as bait and someone is drawing a bead on you right now? That’s the risk you run in every room in every building in every city.

It’s immensely stressful, and if you’re not the best at first person shooters, or even if you’re just out of practice, that anxiety will press upon your heart for the first dozen hours or so. My early time with PUBG is the most realistic rendering of how I would actually perform in a Hunger Games-esque scenario: I would be running, terrified, from house to house, cowering in corners, jumping at the slightest sound, and I would die, early, because my aim would be terrible since I’ve never actually fired a live firearm. We’d all like to think that if the cards were on the table, our inner Rambo would emerge and help us prevail in a kill or be killed scenario, but PUBG proves that’s not the case.

Even my unpracticed real-world aim maps to my virtual avatar. Despite playing countless hours of console shooters like Halo and Call of Duty, I had never played a mouse-and-keyboard shooter before, so I came into PUBG with practically no prior abilities, but despite all that — despite my outskilled aim, despite my countless unceremonious deaths, despite the oppressive death field and unforgiving loot tables — I still have played over one hundred hours of this game, and I don’t plan on stopping any time soon.

It’s an amazing game, one that obviously could only be made with a huge amount of experience with battle royale game design, of which Brendan Greene has in spades. As PUBG continues to grow to almost 30 million players on the PC alone, I’m excited to see where it goes from here.