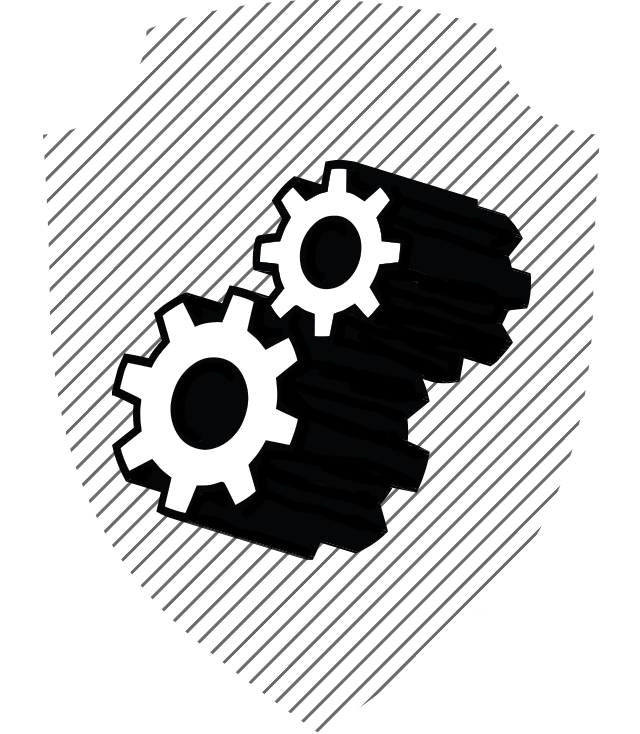 efore The Legend of Zelda: Breath of the Wild, the Zelda franchise had gotten rote. Too often had players tamed Epona, gotten their Hookshot, braved the Water Temple, acquired the Master Sword, and defeated Ganon.

Of course, a little bit of that historical Zelda DNA still exists in Breath of the Wild, but almost everything, from z-targeting to auto-jumping, has either been removed or revamped. Where before your journey with Link was a straightforward affair, venturing from objective to objective, in Breath of the Wild, you’re now gazing beyond a grand landscape, free to explore the world as you please. Maybe you’ll choose to pursue the main quest to defeat Calamity Ganon with reckless abandon; maybe you’ll try to find each and every shrine that dots the landscape; or maybe you just want to explore the small nooks and crannies of the world and ignore your obligations as Zelda’s champion. What matters is that it’s your choice to make.

Breath of the Wild simply gets out of your way while you pursue your chosen goal. Instead of stage-gating key items throughout the course of the game, Breath of the Wild gives you all of the tools upfront to figure out how to make this Zelda experience yours. On top of that, Breath of the Wild completely removes any restriction of movement. Gone are the days of accidentally auto-jumping off a cliff. Instead, Link has the freedom to jump, swim, and climb wherever he so pleases, and the climbing is where Breath of the Wild really shines in its reinvention of the Zelda formula.

Link can climb any cliff, any wall, practically any surface. Instead of following predetermined paths, you ford your own way over mountains, through valleys, and across canyons to reach new destinations. Combine that with the paraglider that you receive at the beginning of the game, and you can make short work of long distances by cutting a path through the sky. These actions are limited only by your stamina gauge, which, at the beginning of the game, can feel brutally insufficient. But as you acquire spirit orbs to upgrade your stamina, the feeling of conquering the landscape with your own two, virtual hands is immensely freeing, and hopefully other open world game designers are taking note.

But this open world design is only one half of this new reinvention of Zelda. The other half is the survivalism infused into the game’s bones. Despite people’s chagrin, the comparison to Dark Souls is apt. This game can be unforgiving. Combat encounters can punish you. Every weapon — outside the Master Sword — has limited durability, making you hunt for your next trusty blade. Environments can be brutal — from pouring rain to freezing cold to Death Mountain that literally sets you on fire. If you have a metal weapon equipped during a thunderstorm, you’ll be electrocuted. If you try using a bomb while on Death Mountain, it’ll immediately catch fire and explode.

The game wants you to learn its systems, and it will ply the pressure on you until you bend to its tutelage. It can be extremely frustrating and immensely rewarding. This isn’t your grandma’s Zelda. It’s a mea culpa of the complacency of the Zelda franchise.

On the heels of Skyward Sword, Zelda ran the risk of succumbing further into obscurity with Breath of the Wild. Instead, Nintendo was able to pull out of a dive and deliver one of the most memorable Zelda experiences in generations.