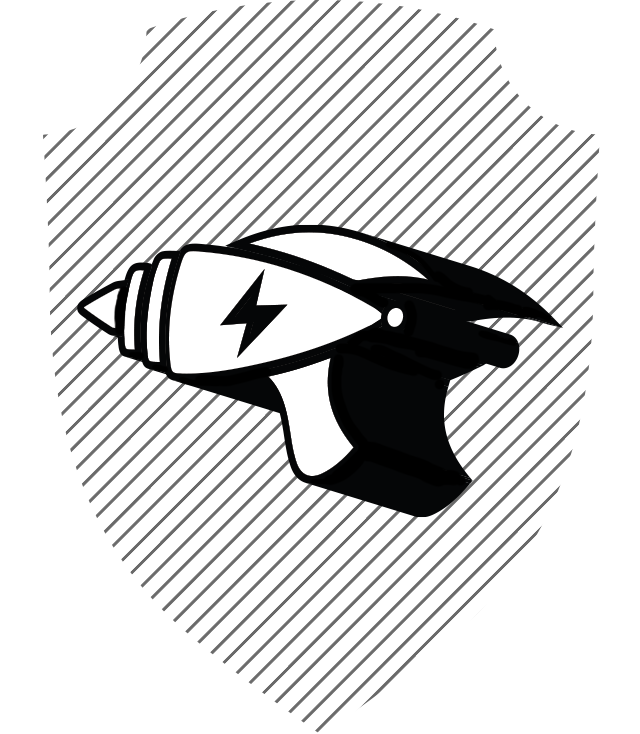 hat’s out there in the void of space? Justice? Revenge? Riches? In Heat Signature, the answer is all of the above.

What more could space offer, you may ask? Trouble. Heat Signature is bringing trouble. A lot of it.

Every mission sees you boarding a ship with claustrophobic corridors filled with various space folks using an assortment of weaponry to eject you from their ship into the cold vacuum of space. Your mission — should you choose to accept it — can run the gamut from kidnapping or rescuing to searching and destroying, and any mistake you make can lead to things spiraling out of control.

At first glance, these systems are fun but rote. After an hour or so of playing I could feel my interest waning, but that’s when you start to experiment with the gadgets you pick up on your adventures.

I’d be introduced to items like the Glitch Trap, letting you teleport enemies around the map, so I’d bring it with me on my next mission. I’d round a corner where three guards stood, equipped with gear that my puny gun couldn’t even scratch, so I’d take a pop shot to get them to chase me. The guards would run down the corridor to where I last was, and, as they turned the corner, they’d step right onto the Glitch Trap and get shot out into space one by one.

There’s also the Visitor. Say you’re trying to steal some treasure from a locked room that’s full of guards. You use the Visitor to warp into the room, shoot one guard, cut another down with a sword, throw your gun at the third to knock him out, loot the treasure, and warp back out in the span of two seconds.

Each one of these new tools keeps the game fresh and exciting, and everytime I’d start to feel tired of playing missions with the same loadout, the game would show me the latest gizmo, and it would feel like new again.

Heat Signature is a fun foundation of top-down run-and-gun gameplay made great by a cavalcade of wacky contraptions that help keep your playstyle constantly evolving. If you’re looking for a creative and thrilling game that makes you think on your feet, this is it.