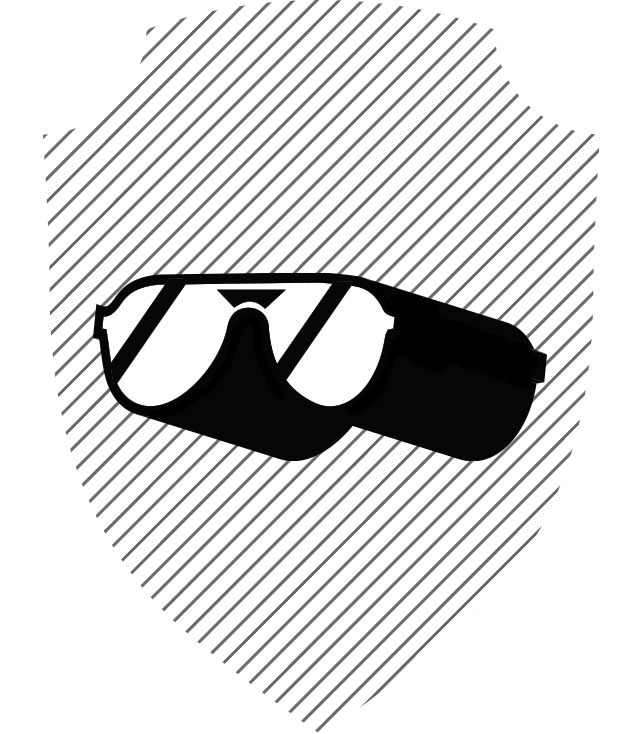 itanfall 2 is a game built on, out of, and all about the rule of cool. Juiced to perfection in every direction from punchy sound, hyper animations, dazzling effects, and mechanically slick movement, Titanfall 2 delivers an experience that rises above and beyond what you see in so many action first person shooter games today. Titanfall 2 is capital-V Video Games. Fun above all else.

Its campaign is in a class of its own, readily offering new mechanics at every level and just as quickly taking them away before they get boring. Time travel, switch flipping, moving platforms, and wind tunnels all play a part for some truly fantastic moments that test your movement and reflexes. Set pieces are both a gauntlet for free-running and gunning as well as a sandbox for massive battles with the Titan mechs.

While the campaign’s story may seem unremarkable at a glance, don’t let that fool you. It delivers staggering emotional beats by establishing the bond between a pilot and his Titan. Even when separated, your Titan is providing support through either dynamic conversation or by activating sonar pulses to highlight enemies or even dropping ordinance in the midst of battle. Showing the bond between these characters through gameplay rather than cutscenes is a subtle but ingenious design choice. In fact, Titanfall 2 has no cutscenes — every scripted moment plays out in first person with stellar animation. Even though Titanfall 2 is written like a Saturday morning cartoon, this only plays to its strengths, and smartly toys with your expectations.

In the single player as well as the multiplayer, Titanfall 2 ensures that you always feel powerful. Even if you’re feeling like a god in your Titan, you’ll still feel nimble and quick as a pilot on the ground. There’s no loss of control in any situation. Whether it’s wall running into battle or launching out of a mech while it explodes, digging into a pack of grunts on the ground, or trying to take on a Titan as a pilot in your own personal parable of David and Goliath, Titanfall 2 is all about ensuring you have fun and feel incredible doing it.

The simplest examples of this philosophy are in the multiplayer loadouts — you are allowed the option of your standard FPS frag grenades, but how about ninja stars that explode into flames, or gravity wells that let you trap other players and curve rockets and bullets? You can pick the Titan that slowly lumbers across the map firing 40,000 rounds per second, or the one carrying a sword the size of a school bus. Neither is inherently better than the other, but thematically you get to play the exact kind of super space-soldier you want to be.

We could go on about primary loadout abilities, which strike a perfect balance between being capable of both offensive and defensive maneuvers, or how every weapon — no matter how simple or complex — feels satisfying to use, or how dense the mind-games can get when two enemy Titans meet in an open field. There’s so much to love about this game. It can be hard to talk about it without its small install base, but we’ll encourage where we can: play Titanfall 2. Become a pilot. Meet your Titan.