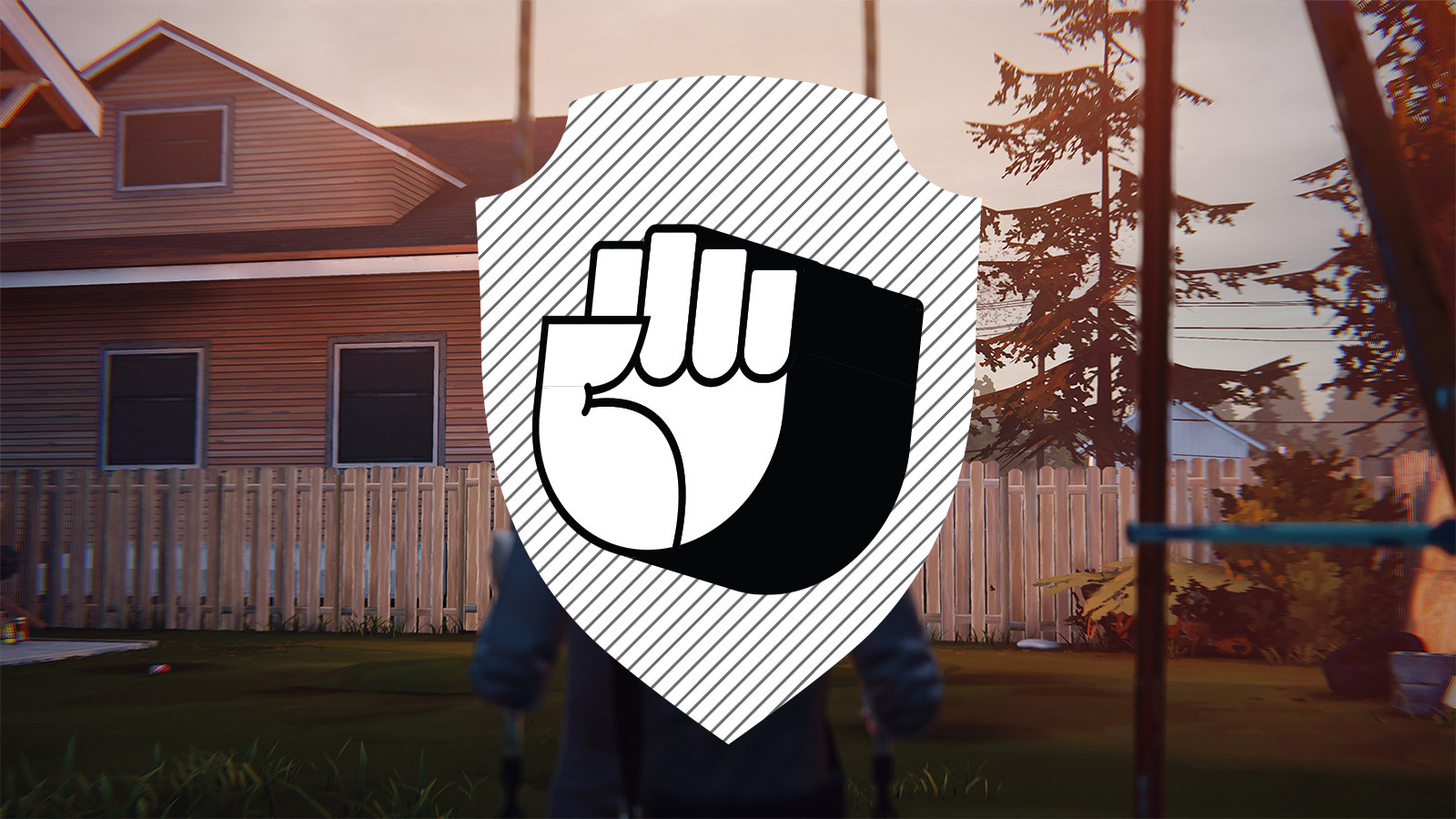 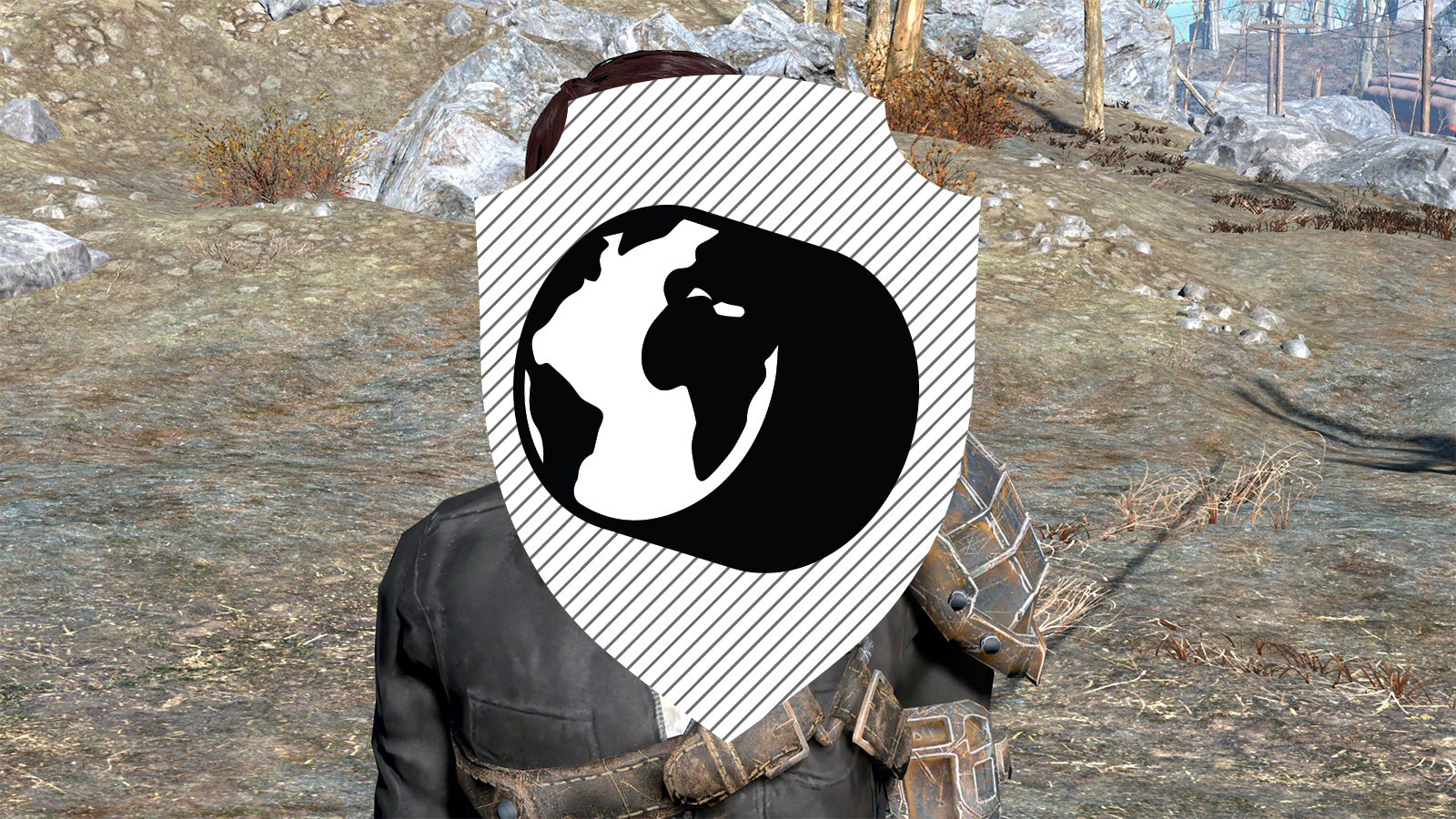 In classic Bethesda fashion, ‘Fallout 4’ makes you want to stomp around every square inch of the Commonwealth. 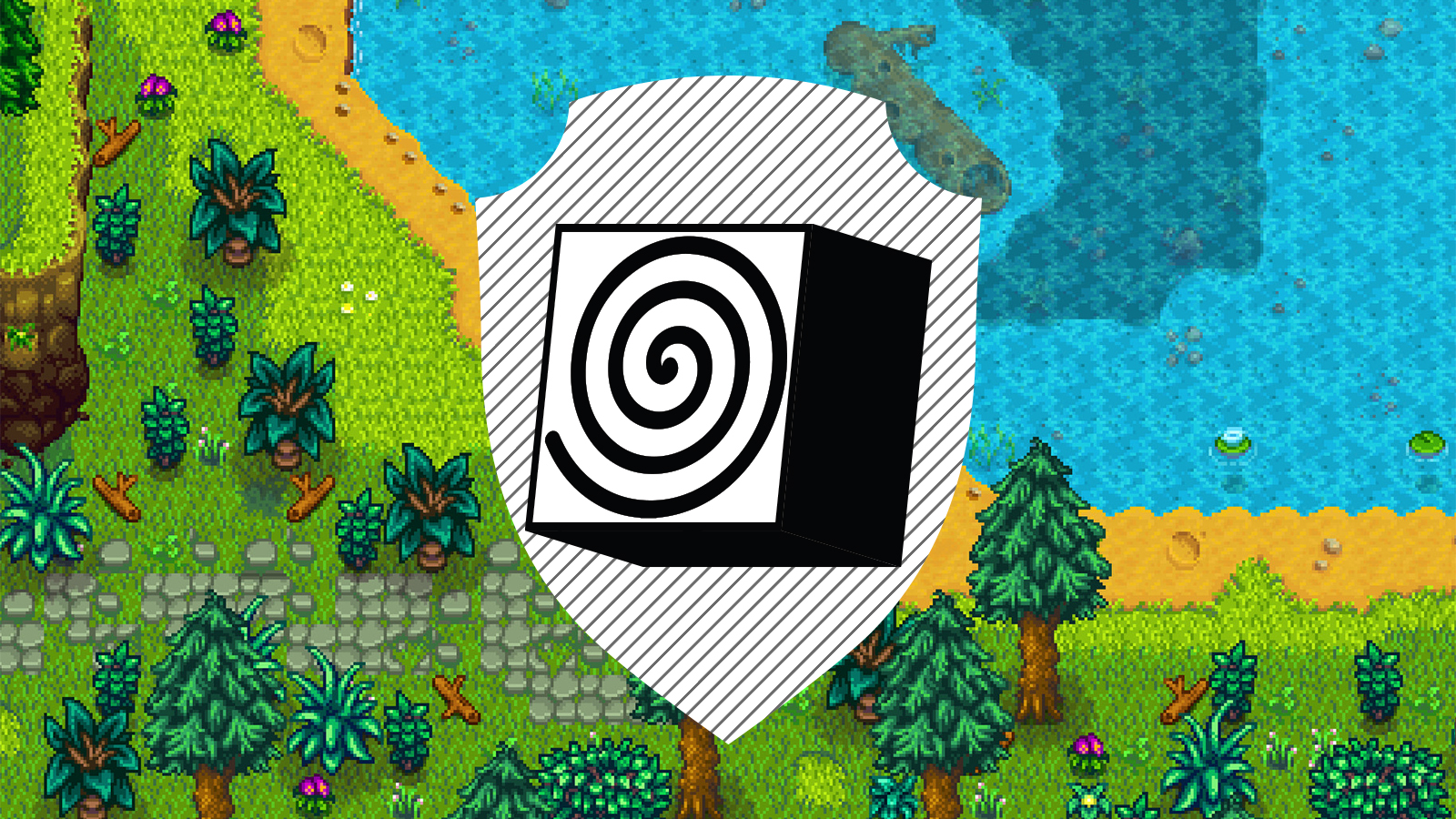 ‘Stardew Valley’ allows you to unburden yourself from the real world to take on the role of the humble farmer.

Six years in the making, everything in ‘Inside’ feels intentionally and intricately designed. 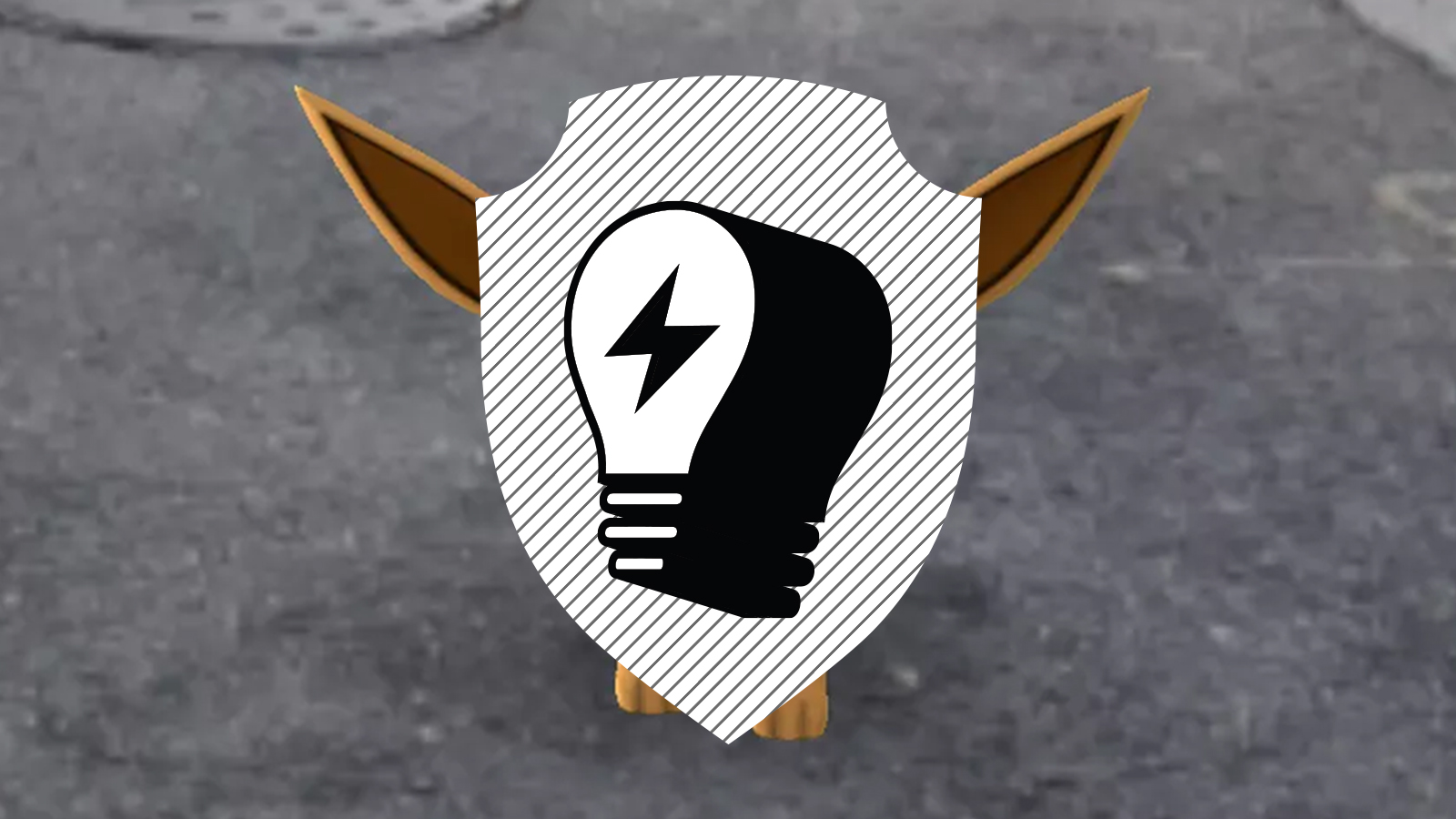 With the help of augmented reality, the world of ‘Pokémon’ has never felt more real. 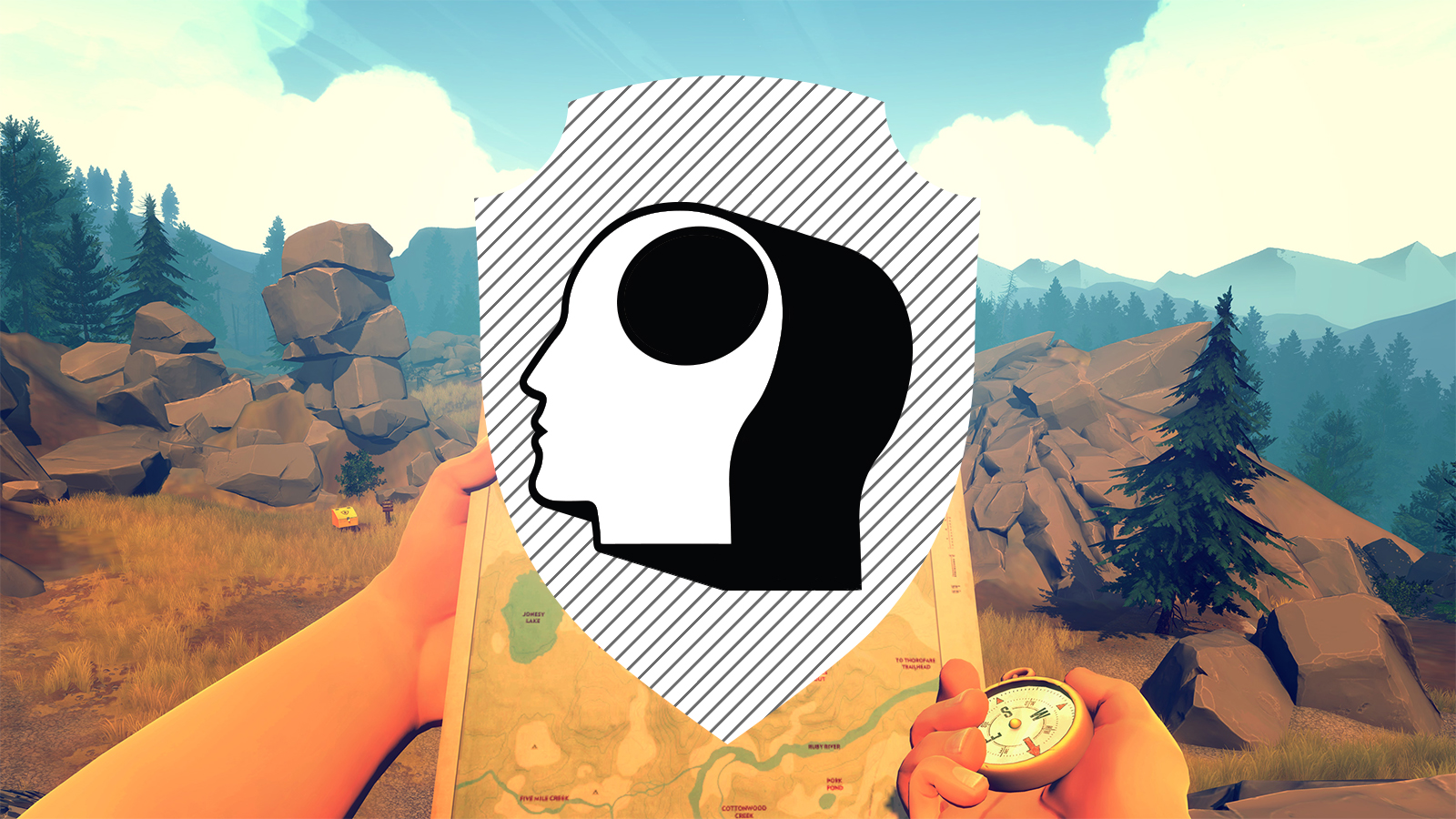 Stay in your tower and watch. 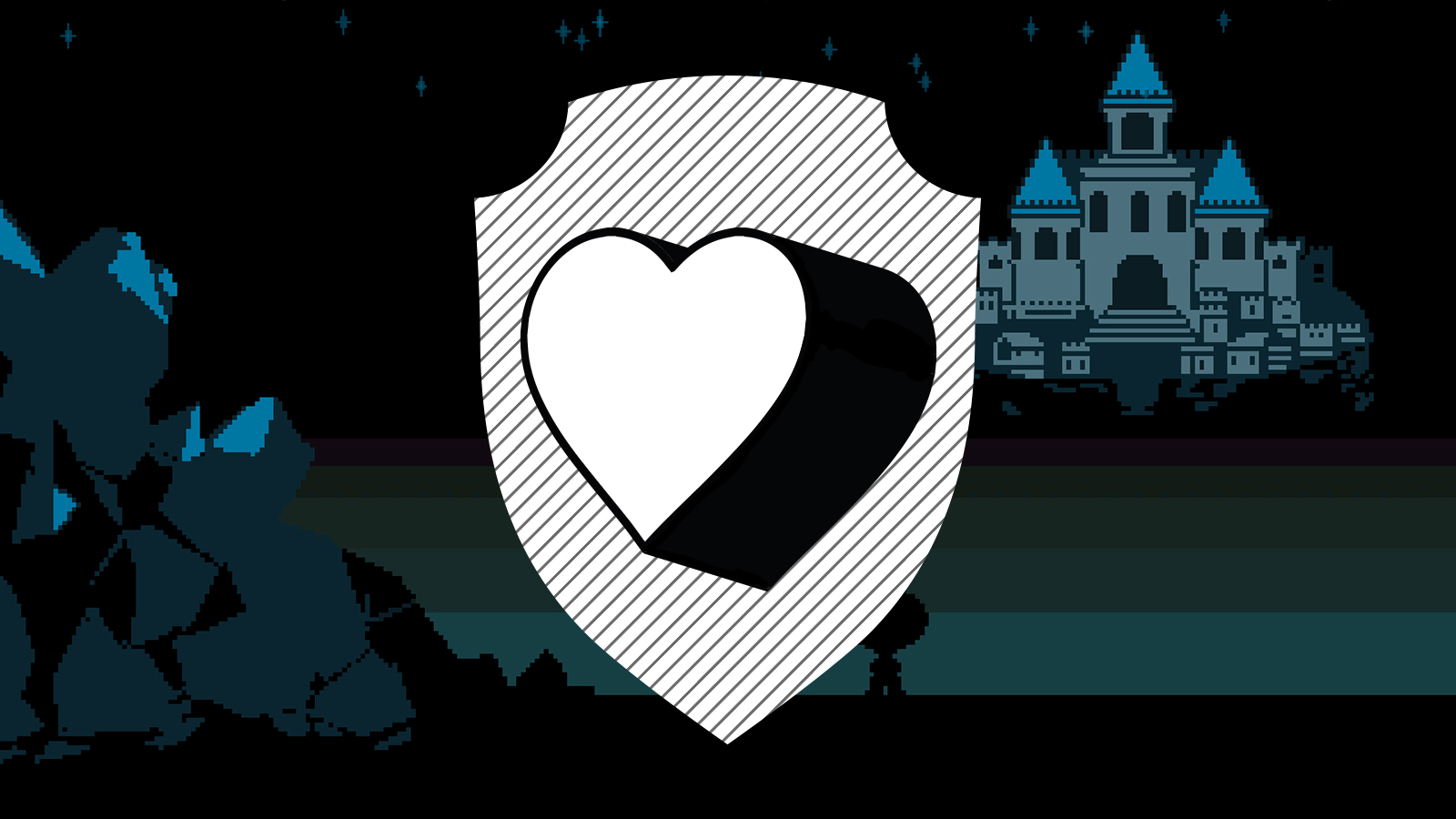 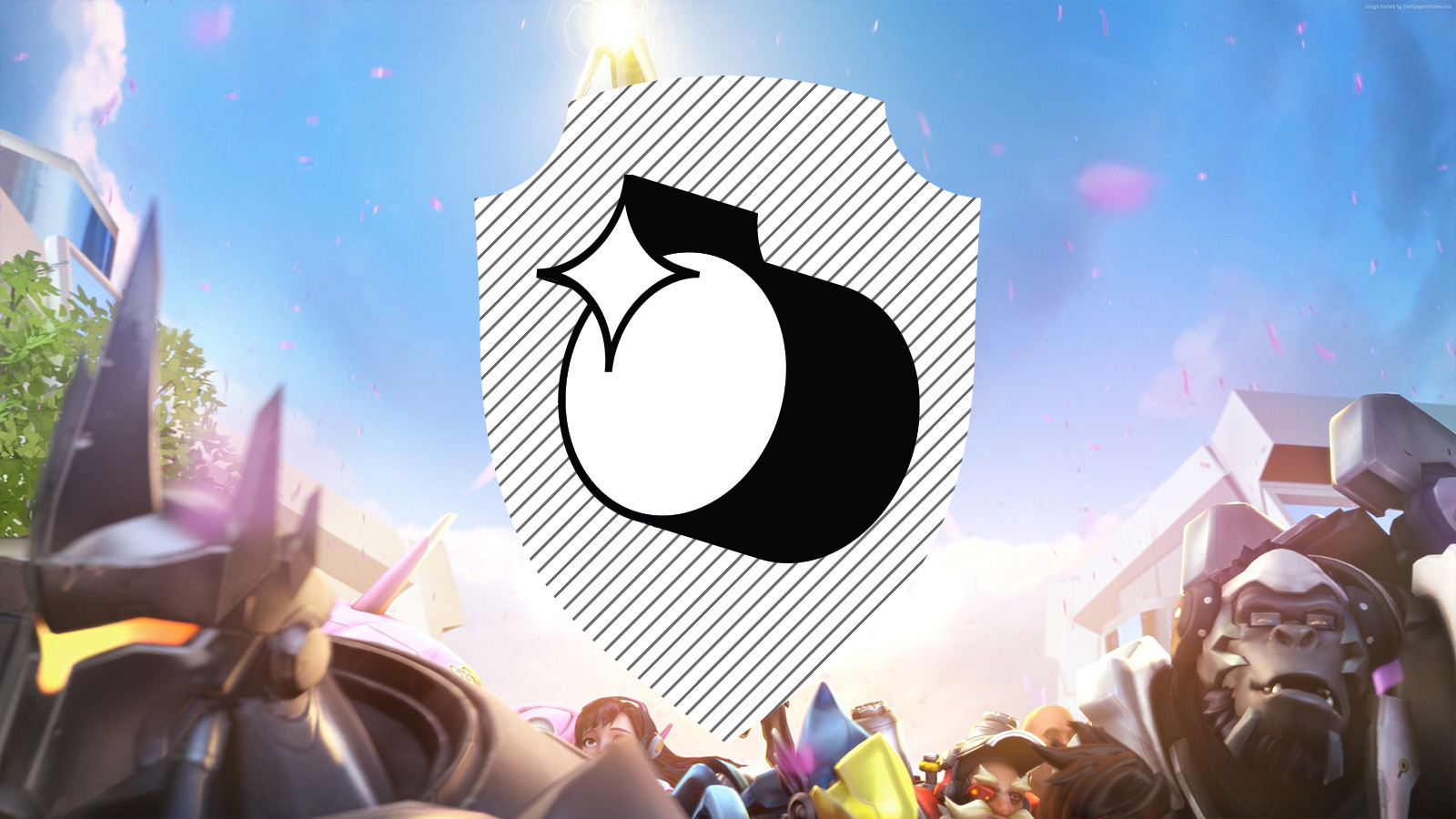 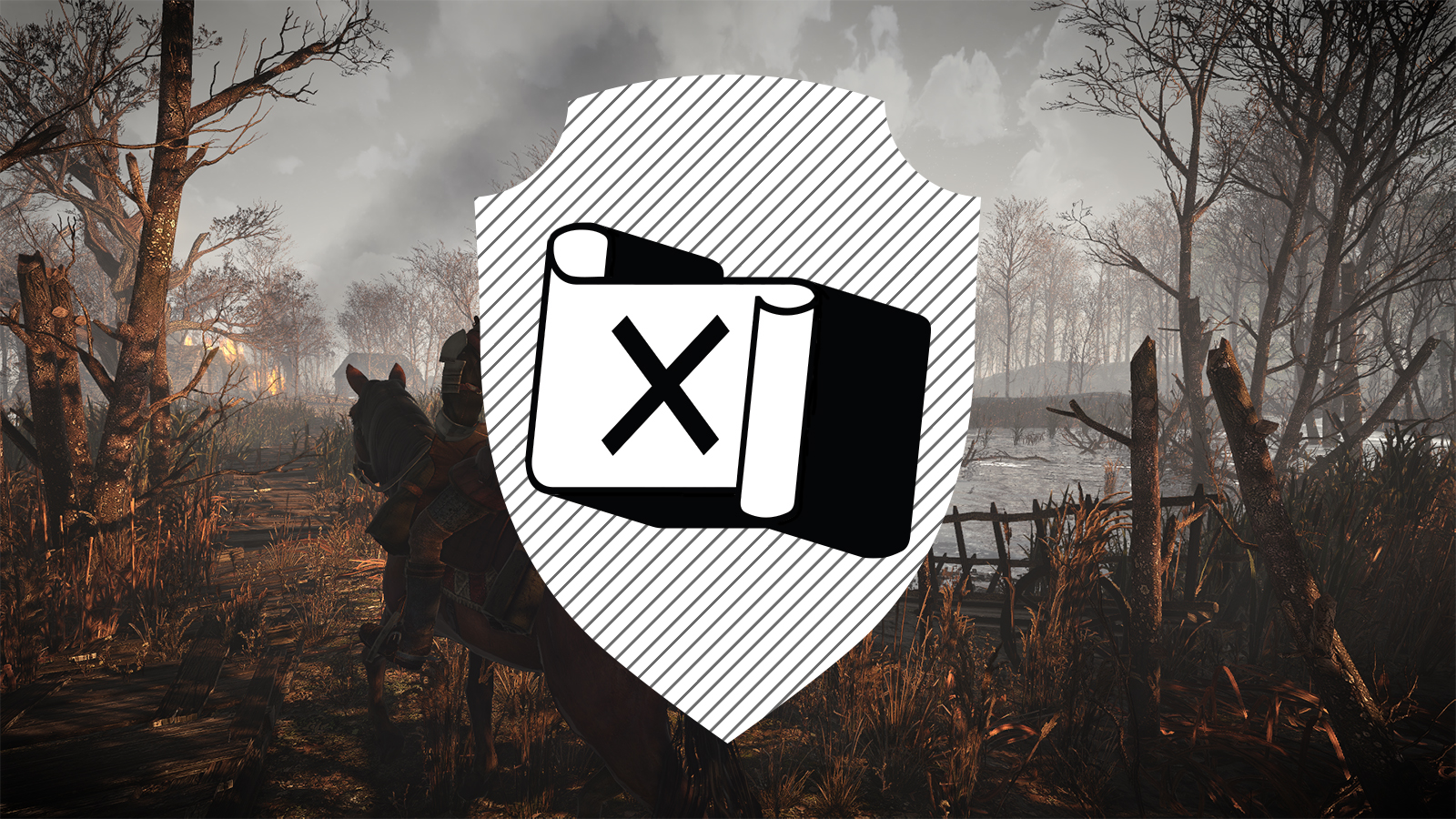 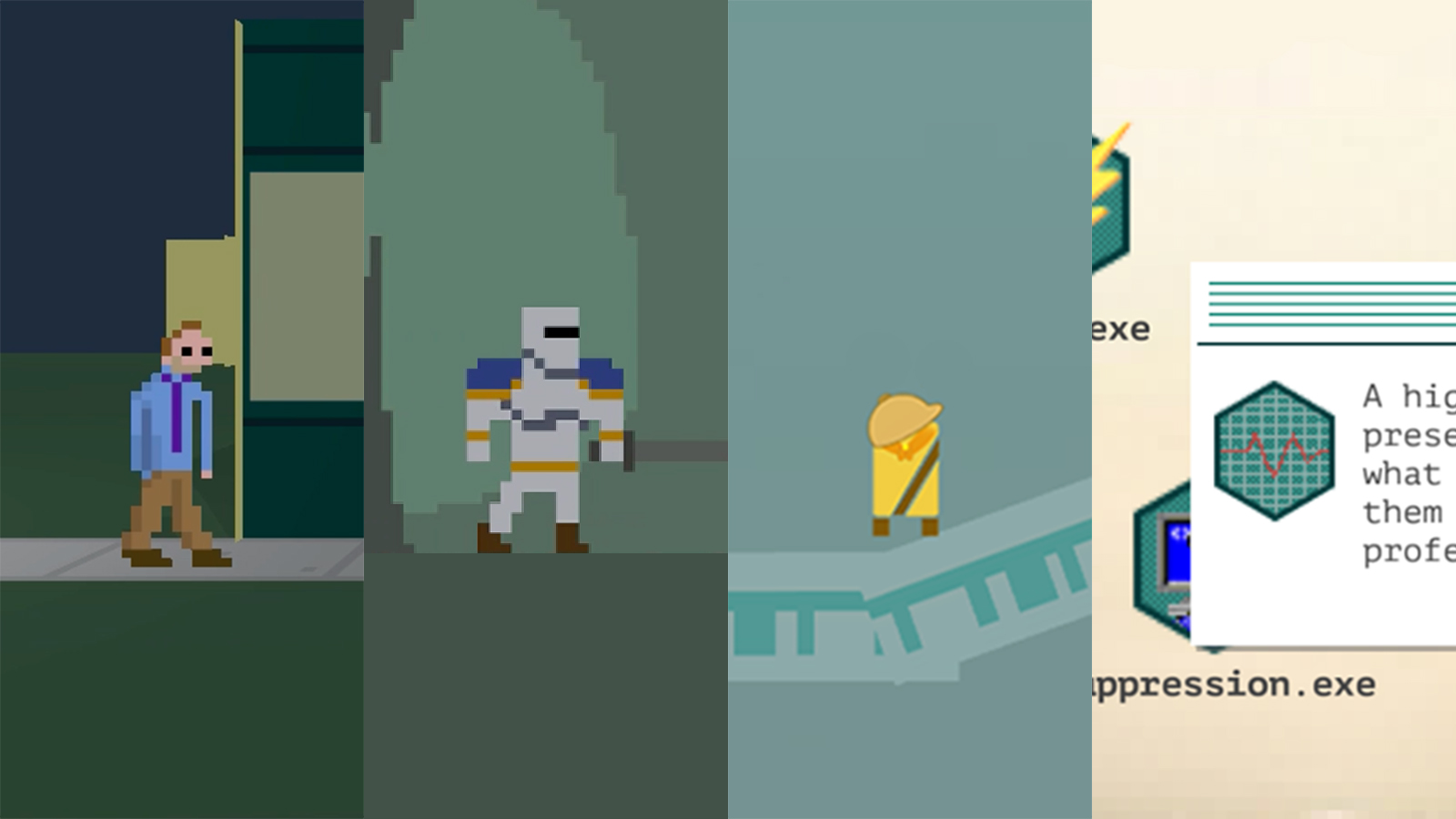