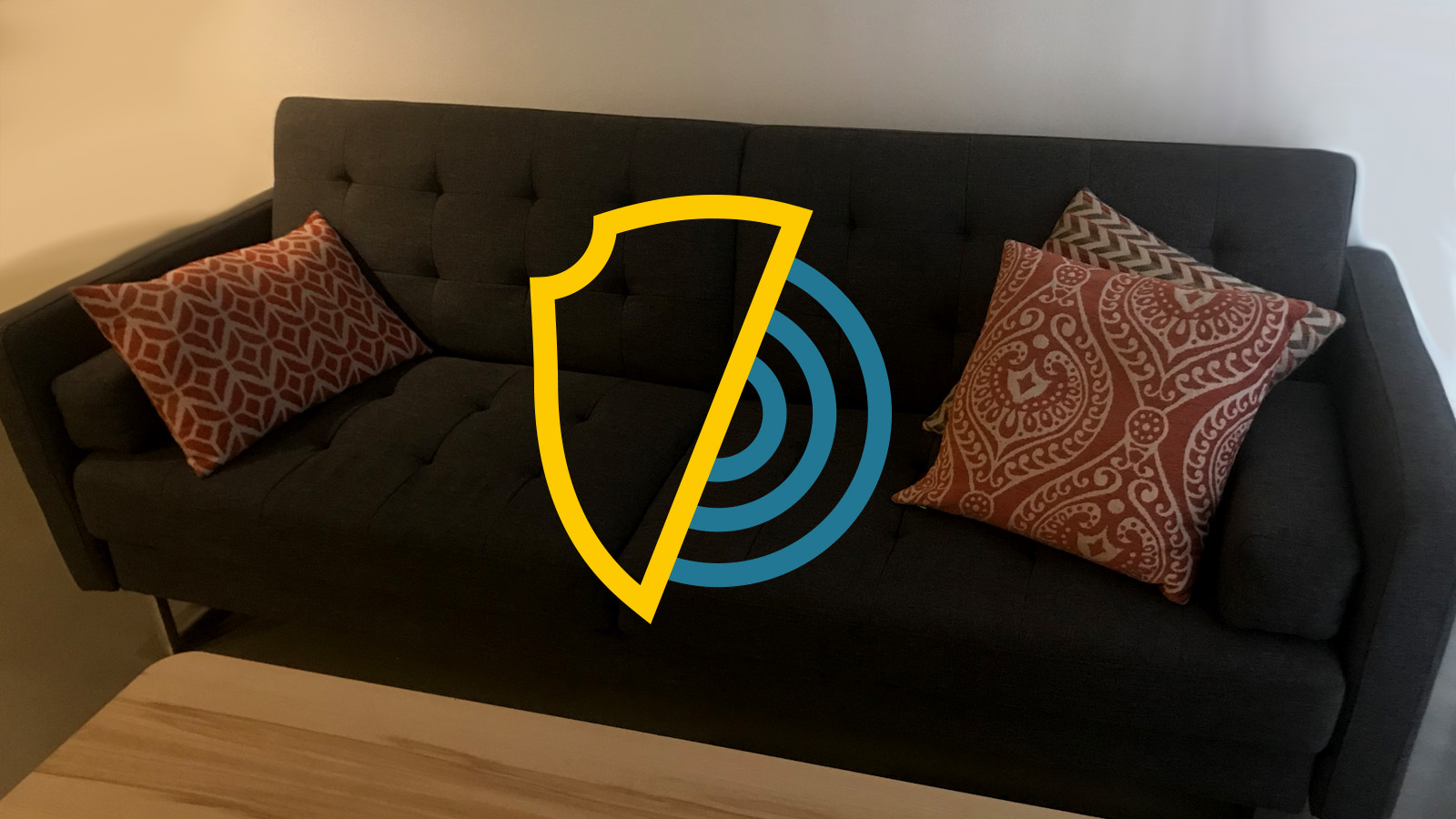 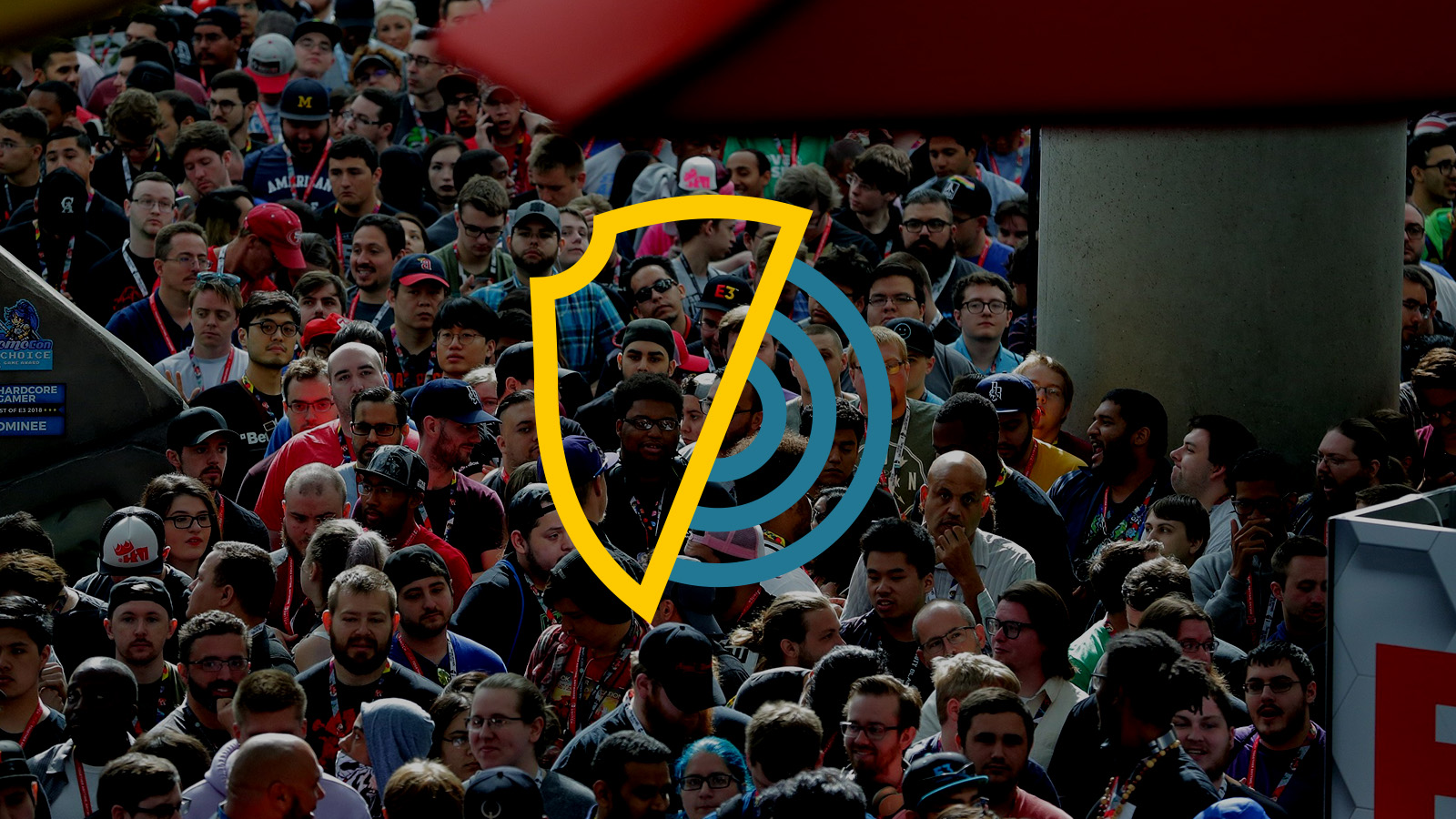 Wardcast Episode 161: And Now You're Working!

Kevin Regamey — creative director at Power Up Audio — drops by to discuss audio design solutions for their suite of indie game clients. 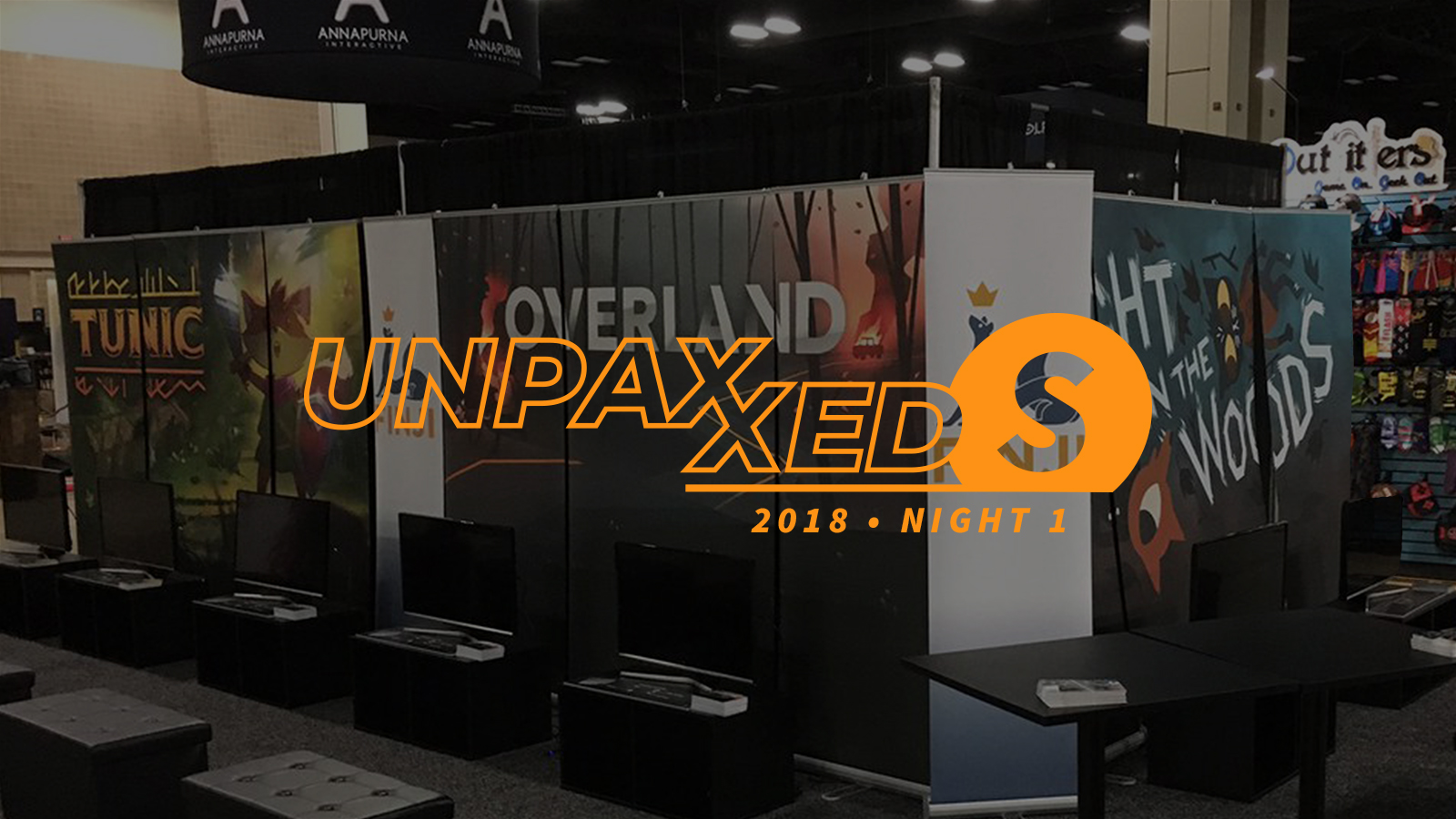