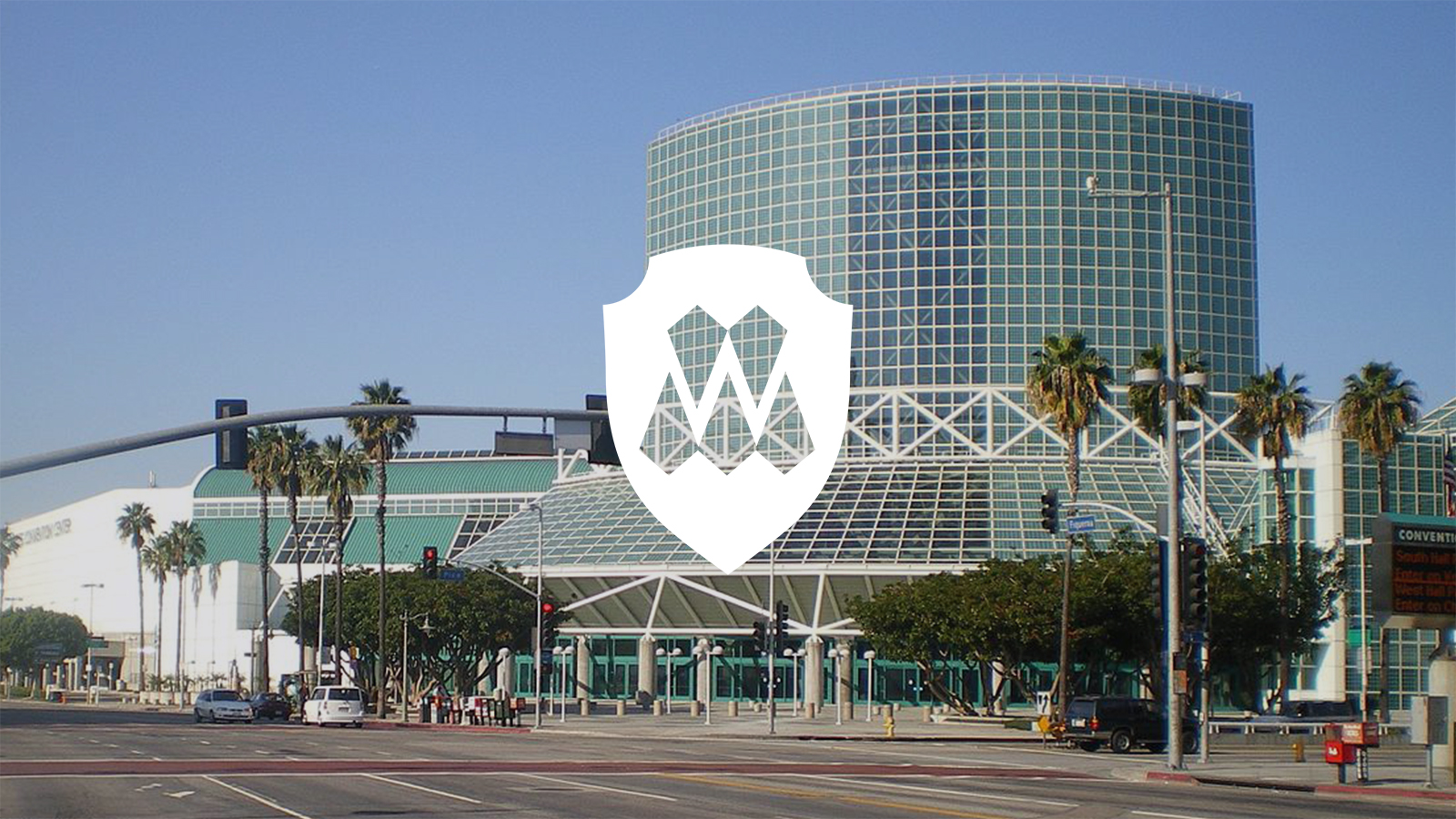 Welcome to Wardcast! Your new home for Price is Right strats and joots outfitting.

This week, we’re joined by Harris Foster, community manager at Finji. Harris talks about his roles at the indie studio, including communicating current and future projects with their fans, helping run their booth at shows, and operating their Discord server.

We’re also a day out from the E3 press conferences, so we discuss what Harris will be up to while he’s at the show as well as what we’re excited to see: Nintendo’s slate that’s sure to please, Sony’s pared down but nonetheless exciting lineup, and whatever Microsoft could possibly have up their sleeves to make up lost ground this console generation.

The colorful new Rage 2 trailer in the wake of the Walmart Canada leak has us curious, we imagine what a modern Fable could look like, and we round out the show with all the AR, VR, and MR projects going on, from Nintendo Labo to Beat Saber.