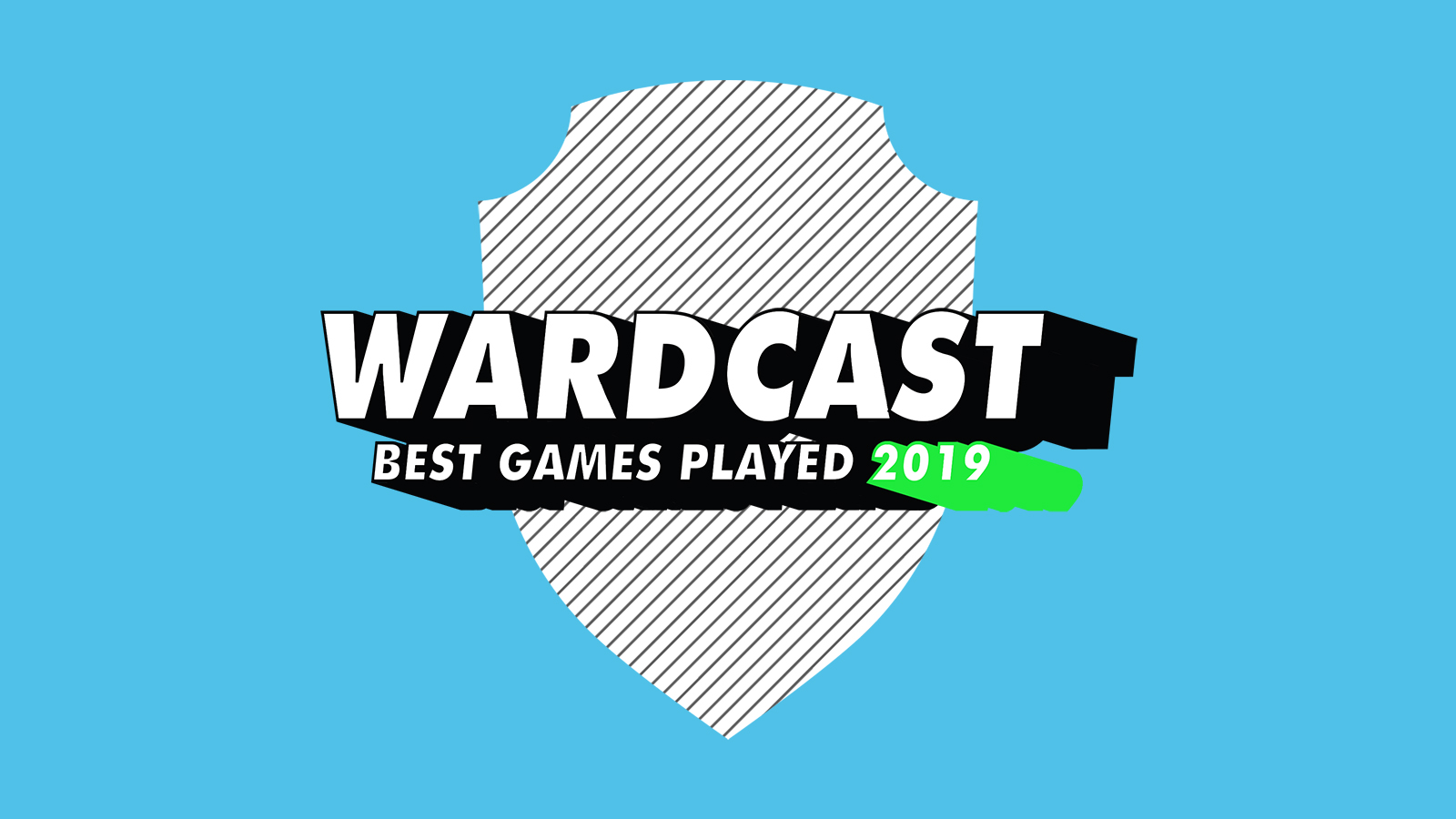 It all comes down to this: four people enter a room with gleams in their eyes and hopes in their heart, only for it to be stricken away — it’s time once again for the Best Games Played!

As in previous years, we ask all the hosts to bring up to ten games that meant the most to them. They don’t have to have been released in the past twelve months because, hey, sometimes you don’t have the chance to get to every new game release.

So listen in as we choose the best, the brightest, and the boldest games we played in 2019. 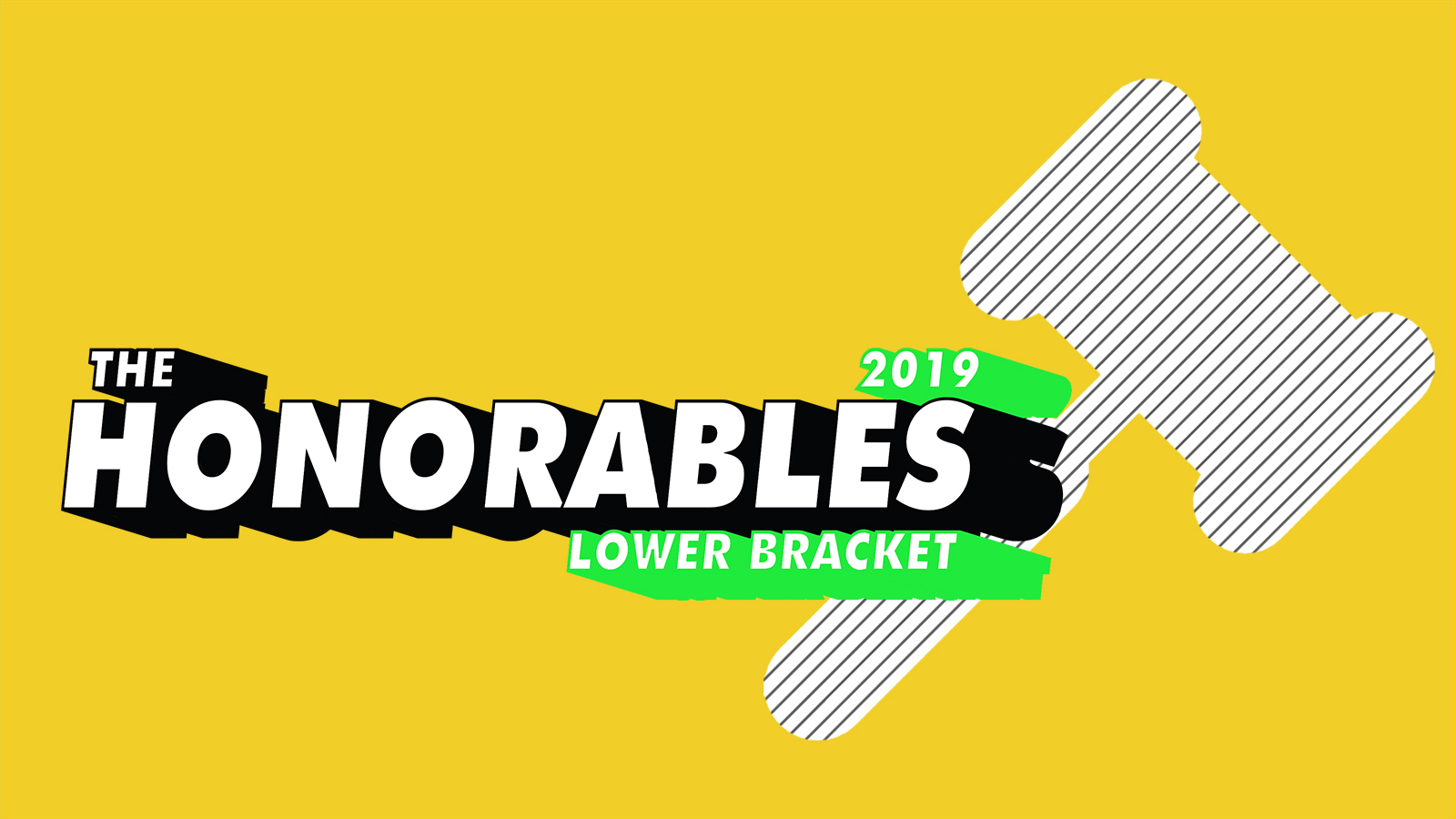 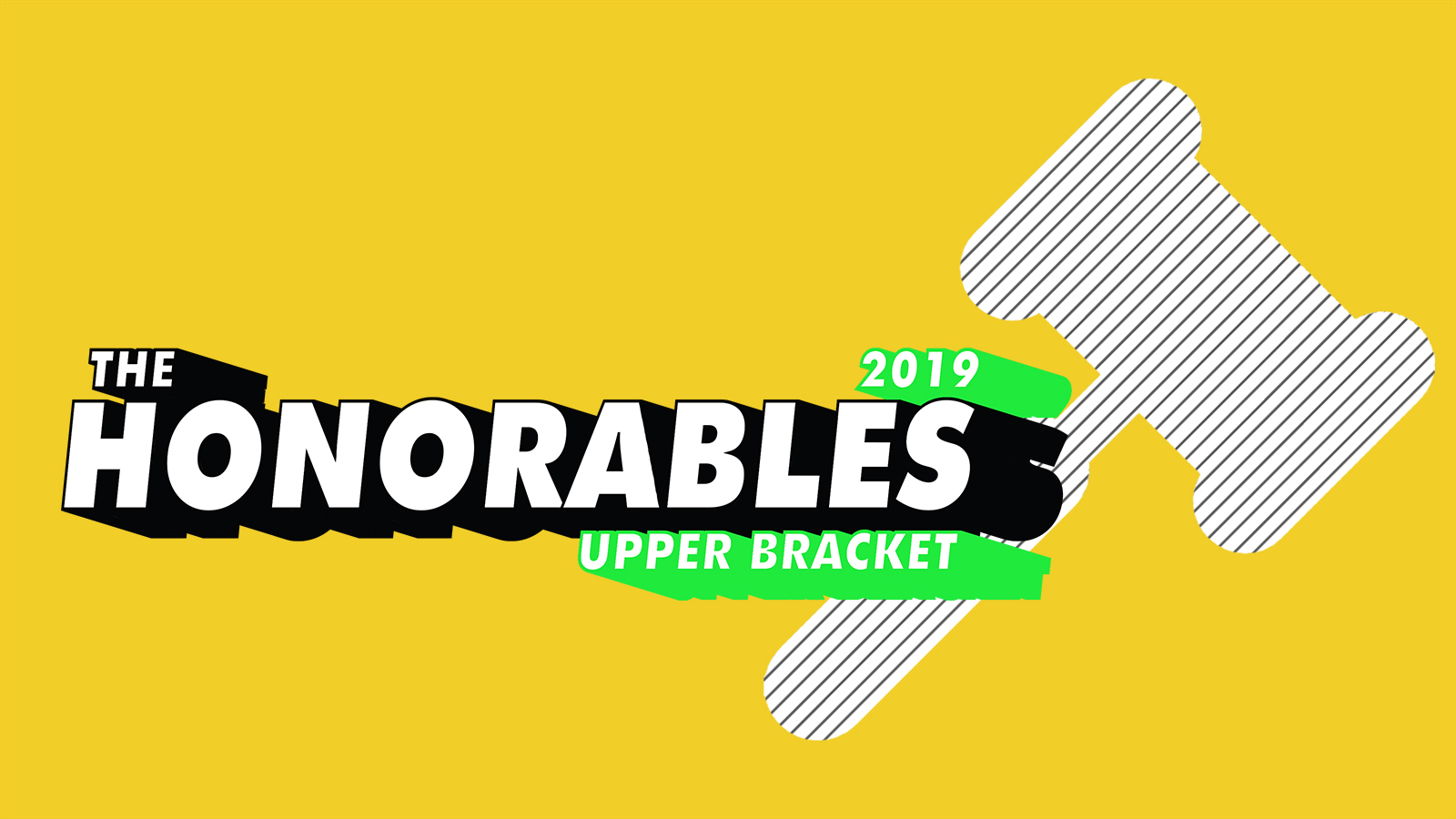 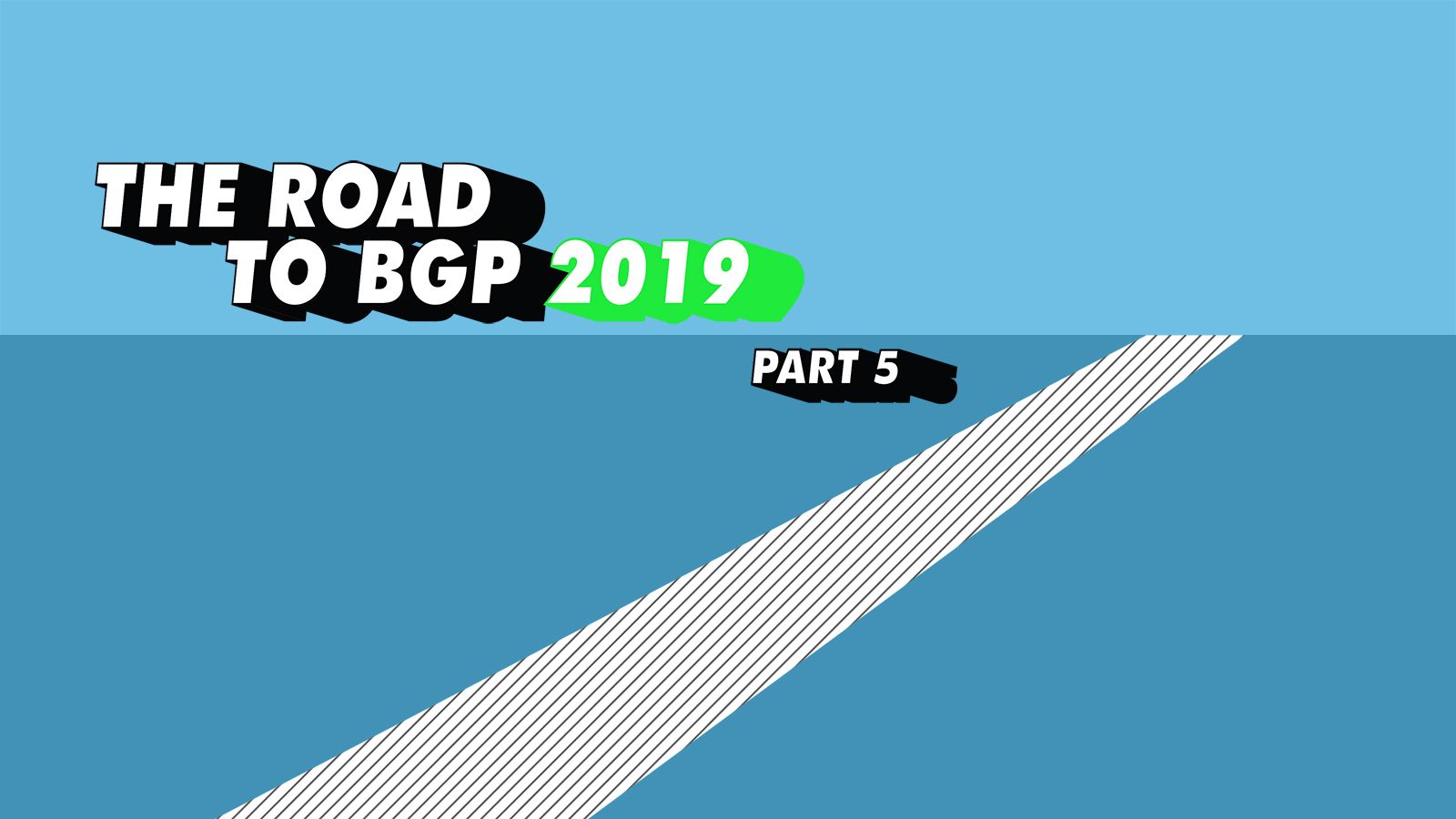