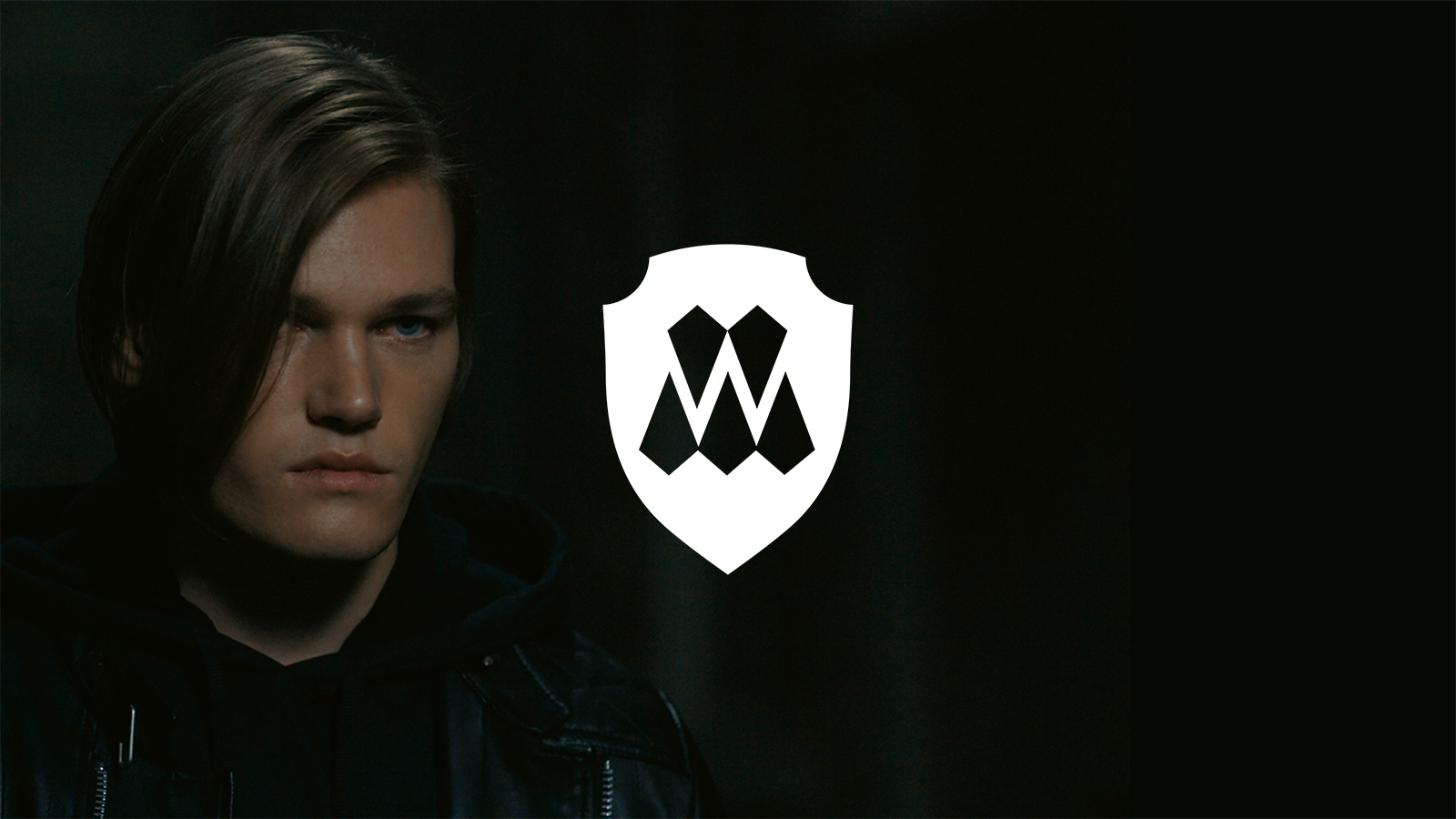 Patrick Klepek joins the show to talk about fandom, authenticity, contemporary games criticism, and, of course, 'The Quiet Man.'

Dylan is joined by Patrick Klepek — senior reporter at Waypoint and champion of The Quiet Man.

Patrick discusses his thoughts on a previous article he wrote about being both an Internet personality and a reporter, his relationship with his fans, and the eternal search for authenticity, as seen in things like the Thrillist article about trying to find the best burger in America. (We’d also be remiss if we didn’t include this additional information that came about about the owner of Stanich’s — the restaurant discussed in the Thrillist piece — and his history of domestic abuse.)

We also talk about the continued democratization of both games media and game development; Jessica Price’s article, “In search of real criticism," and our rejection of the idea that there is no good contemporary games criticism; and Patrick’s favorite games he’s played this year as well as his personal spin on a game of the year list. 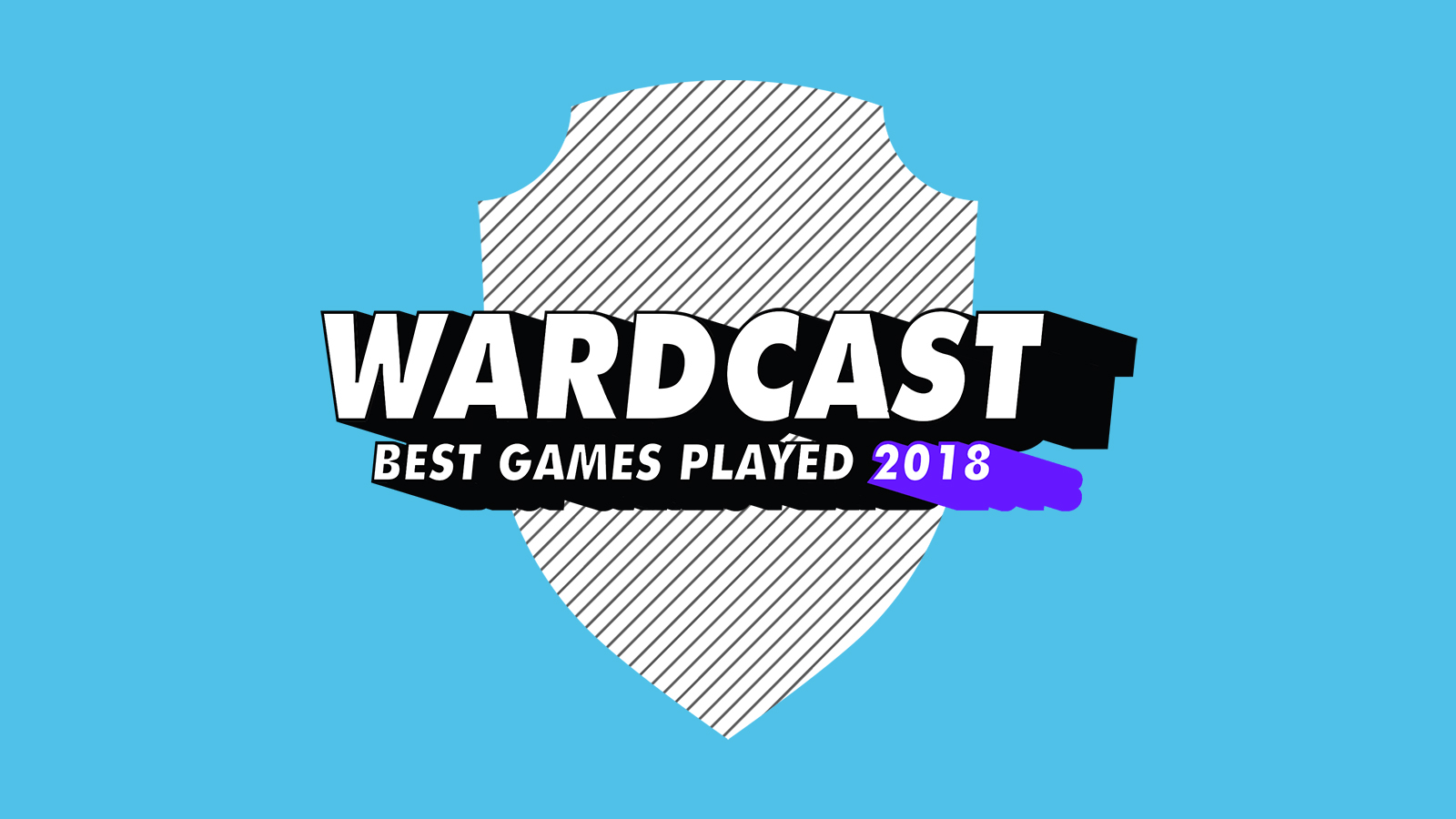