Giving a Talk at the Triangle Tiny Games Conference in Durham!

Giving a Talk at the Triangle Tiny Games Conference in Durham! 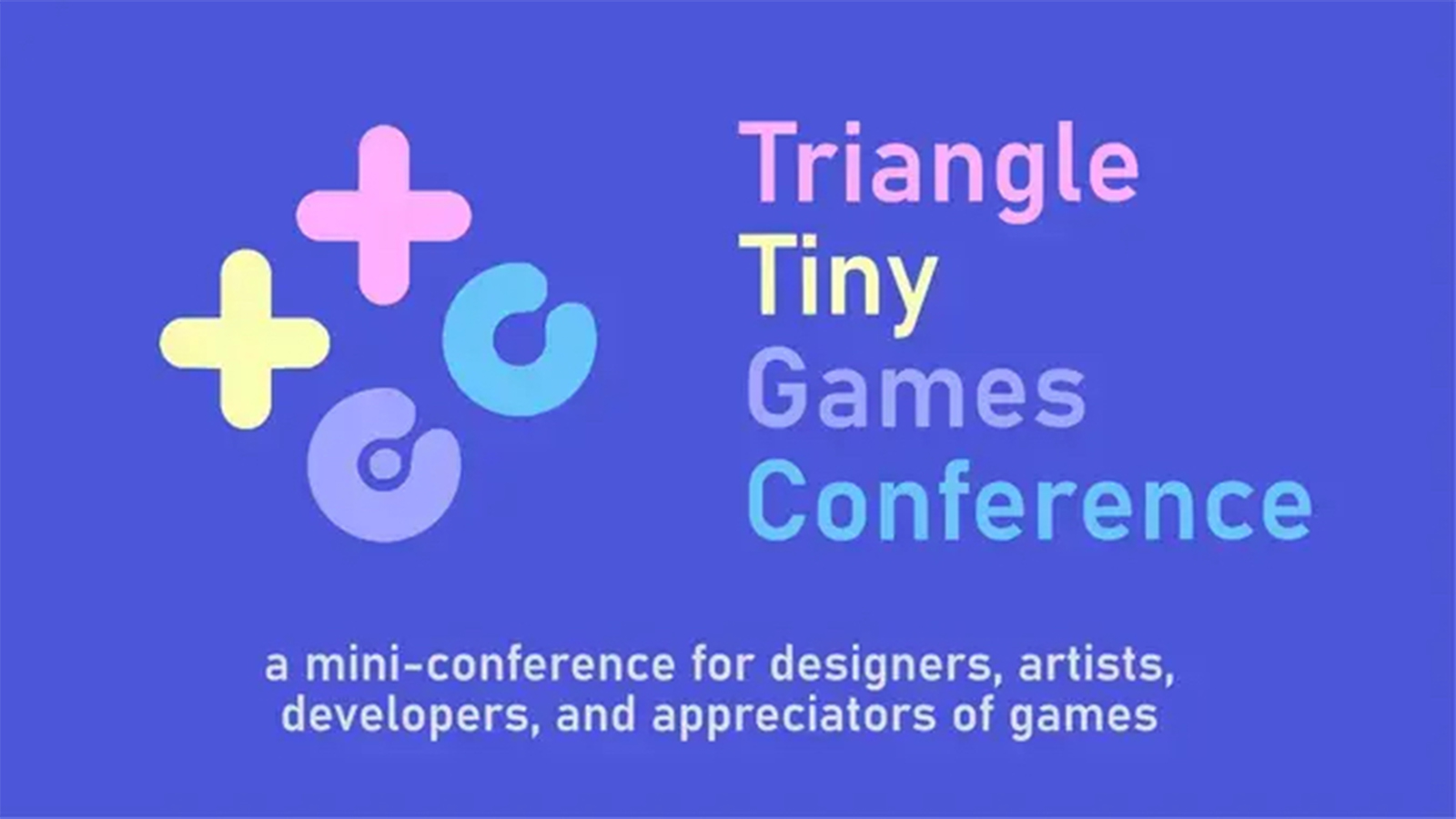 Join us for a night of games and microtalks in Durham, NC on October 28th starting at 5:00 pm ET!

A little while ago, I saw my colleague Michael Schmitt, who helps run the Triangle Interactive Arts Collective down in North Carolina, tweet about how they were looking for talk submissions for their upcoming mini-conference, the Triangle Tiny Games Conference. It’s been a hot minute since I’ve been able to do a talk or a panel — and I also had some games-relevant topics percolating in my head — so I figured I’d throw my hat in the ring.

And they were kind enough to accept my talk:

Dylan will use his 10-minute microtalk to share some healthy, helpful ways to deal with sales struggles. We can't wait to hear his advice!

Want to join us? Info below! pic.twitter.com/8QGehqRYDF

I will issue a small correction: the title that I submitted for the talk was a bit more, uh, cavalier than what was tweeted. Instead of “Healthier Ways to Deal with Your Game Failing to Sell,” I’ve titled the talk “Stop Blaming Others For Why Your Game Didn’t Sell.” Michael likened the talks for this conference to what you’d see at the Indie Soapbox at the Game Developers Conference — short, ten minute or so talks (or, perhaps more accurately in my case, rants) on whatever subject a developer wishes to address.

For a few years, I’ve seen an unhealthy habit on the part of some indie developers to blame their game’s lack of commercial success on external factors: unfavorable Steam curation (or lack thereof), press bias, and a slew of other — and, frankly, ridiculous — reasons why their game failed to garner much in the way of revenue. These reasons also have the convenient side effect of avoiding any sort of self-reflection on what the developer could have done differently that’s within their control.

It’s a difficult topic, to be sure. After all the hard work an indie developer goes through to make a game and release it, only for it to not see the success they desired, suggesting that if they had done even more work — more marketing, more design work to differentiate their game — they might’ve seen greater success. But I believe that self-reflection is healthy to help prepare you when you tackle the next game.

And there looks to be a lot of other great talks prepared for the evening — “Games UX is for Everyone,” “Building Healthy Community Through Gaming,” and many more — so if you’re in the Triangle area, please swing by to check out folks giving talks and showing off what games they’ve been working on. I’m certainly excited to see what the North Carolinian devs have been up to, so I hope to see you there! 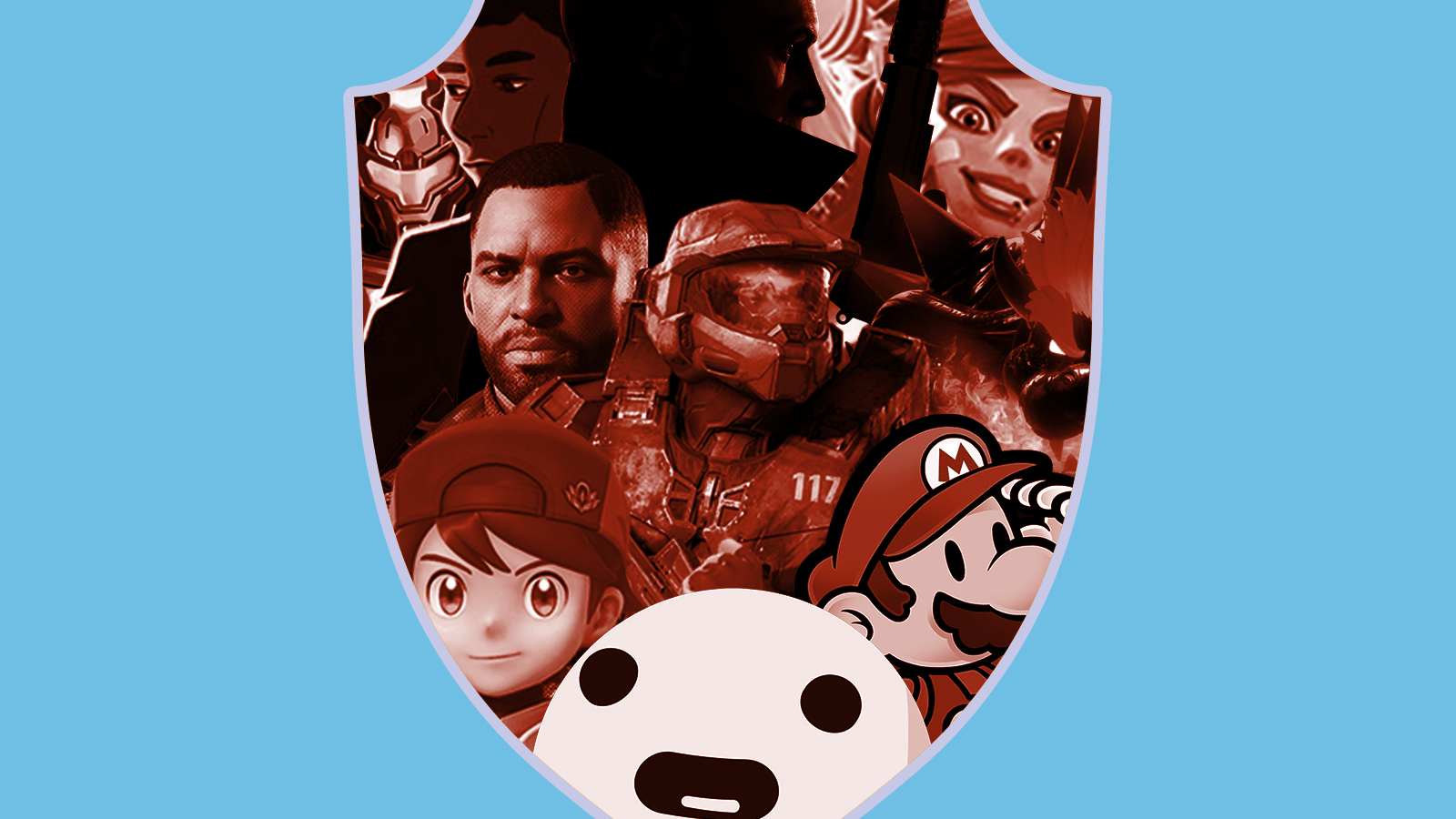 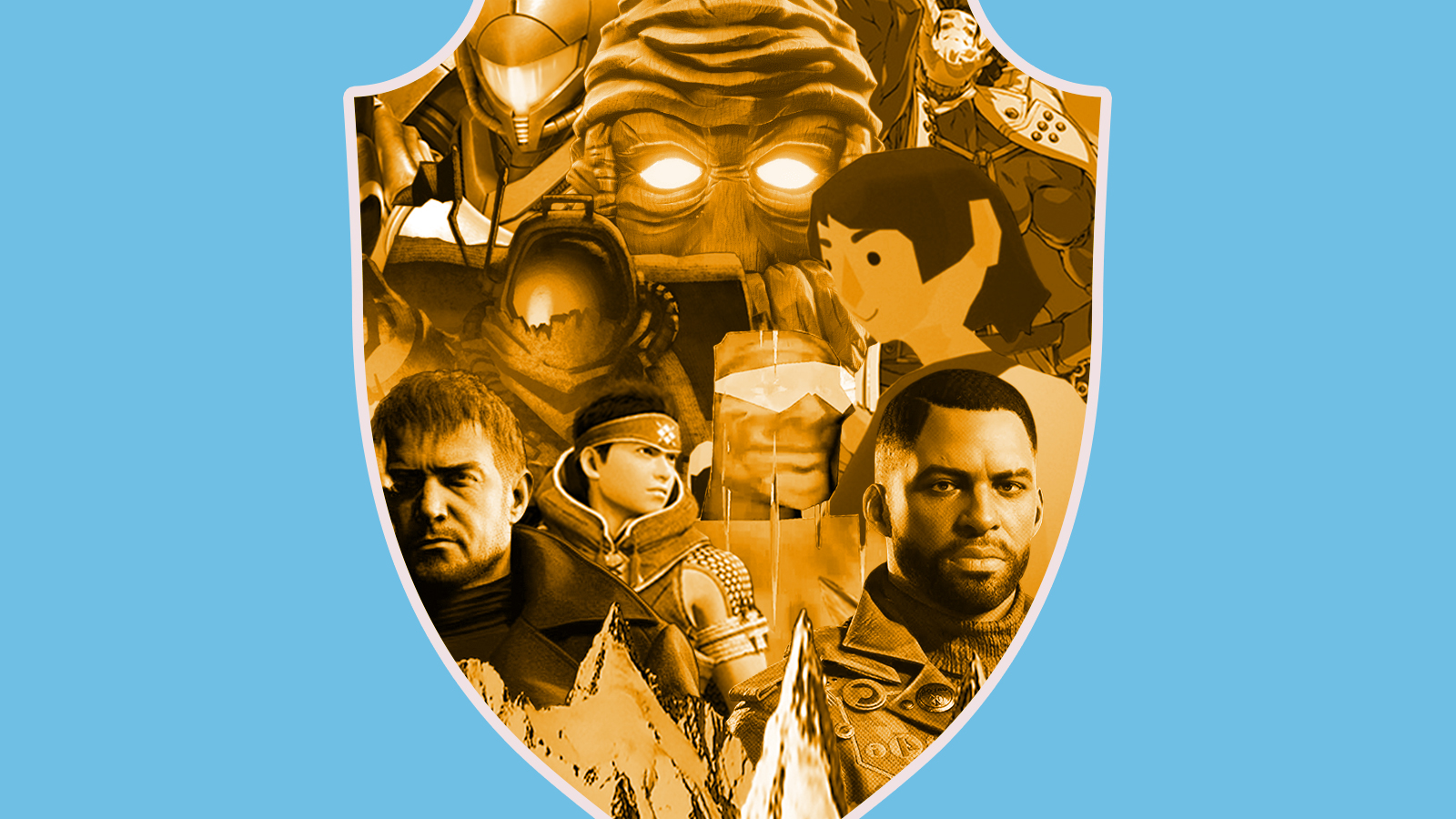 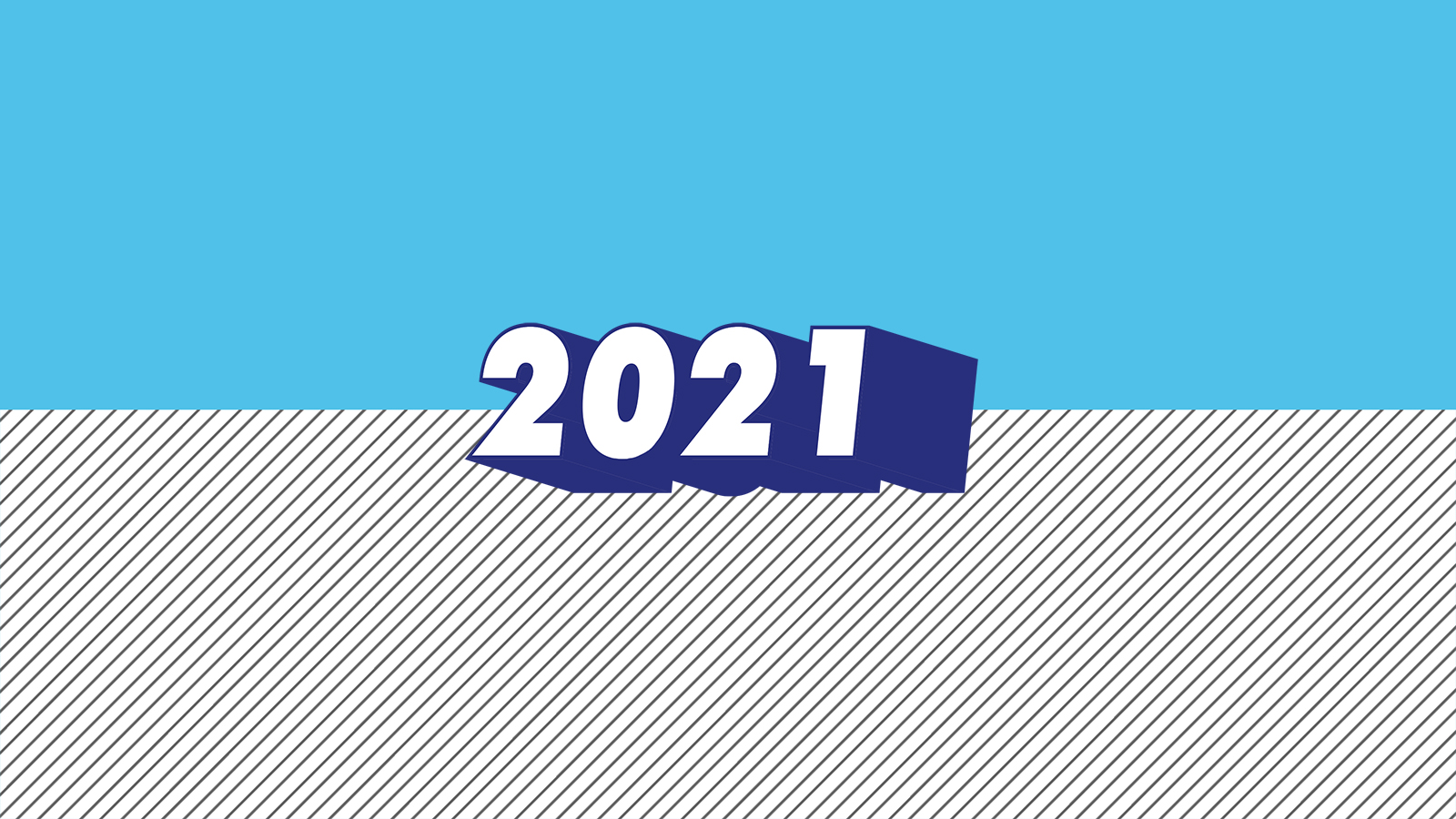