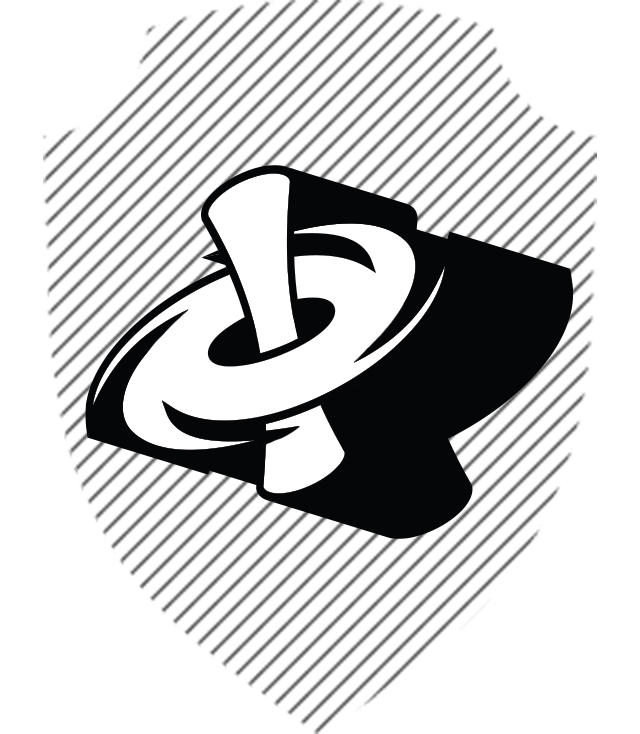 ideo games can come and go, but every once in awhile you get one that sticks with you forever. I played Outer Wilds at a point where mental health was in a deeper valley than usual, and it left me so profoundly impacted that I didn’t do much but think about it for a week afterwards. The game has a stellar concept — the very definition of “galaxy brain” in scope and execution — and yet so humble amidst its thematic backdrop.

You play as a hearthian, a burgeoning space-faring species native to the planet of Timber Hearth, and you’re the latest in a line of explorers launched into orbit, exploring your native solar system from the seat of a spacecraft seemingly built by grade school summer campers. Made mostly out of wrought iron and raw wood, nothing about it should work, and yet, this starship is meant to fly.

Outer Wilds presents its humble world — a solar system dwarfed by our own, with planets you can circumnavigate in minutes — and destroys it just as quickly. As a player, you have barely stepped out of your backyard before the music becomes tense and the sun collapses on itself and goes supernova, burning up everyone and everything you’ve ever known.

But then you wake back up twenty two minutes in the past, before this cataclysmic event occurs. This is the way of things in Outer Wilds: every time you die, whether by the solar apocalypse at the end of each time loop or prematurely through some other method, you always wake up minutes before you were supposed to take off in your rocket. And so, like any good explorer, you seek answers. Setting off to find meaning behind the universe’s cruelest prank, your search only raises more questions: who exactly were the Nomai — the mysterious progenitor race that came before you; why were they messing with the sun, fiddling with time, and searching for a mystic god-particle; and why are you stuck in this loop?

It takes several iterations to reach a point where you get close to answering any of this, and more loops still to apply your problem solving towards a meaningful solution. Really, only twice does this game ever outright give you a task — at all other points the only motivation is your own curiosity. It’s a game where the only sole quantifiable metric is your own knowledge. Instead of gameplay skill or mastery, gaining an understanding of how the world works is what allows you to progress through the game. Not only is this such an unexplored concept in the world of video games, it is so tangibly core to the experience of being a researcher in this game that you have no choice but to be completely engrossed in the experience. Outer Wilds’ design is brilliant on merits video games simply haven’t been before, and it must be seen to be believed.

At the end of it all — and this is the spoiler warning — Outer Wilds’ story is about inevitability and acceptance. In the games final act, I felt like I was hit by a train: there is no fixing the time loop, and there is no stopping the end of the world.

Devastating natural events only seem cruel through a human lens. There’s always supposed to be a way to stop calamity — that’s how we’ve always framed stories about it — but here, it just isn’t the case. In the heart of a singularity, standing amidst the friends you’ve met along your adventure facing a mythological god-particle, the one thing you can do… is simply let the universe collapse and be reborn, ushering in a new world for new beings to emerge and explore the stars, much like you have.

It is selfless and profound, and just a bit sad, but the game never presents this occurrence as anything other than a matter of fact. At one point in the game you stumble across the reason the Nomai went extinct: a passing meteor released a cloud of lethal ghost matter across the solar system, destroying their entire civilization. It’s a reminder of how this world can seem uncaring and cruel, yet it isn’t — it merely exists. Panic at the worlds you’ve known getting burned away will soon fade away to resolve, and, finally, indifference.

This game will face you towards existential nihilism but walk you into it steadily, and, like all great art, it will get you to question it and yourself in the face of its void. It is a coalescence of emotion in these final moments; all the struggle leading up to the end, and the acceptance of its conclusion. After working for so long, it creates a sensation where all of the worry and fear wash away into a collective melting pot for every stage of grief. If I were to ask anyone to play any single game from this year, it would be Outer Wilds.