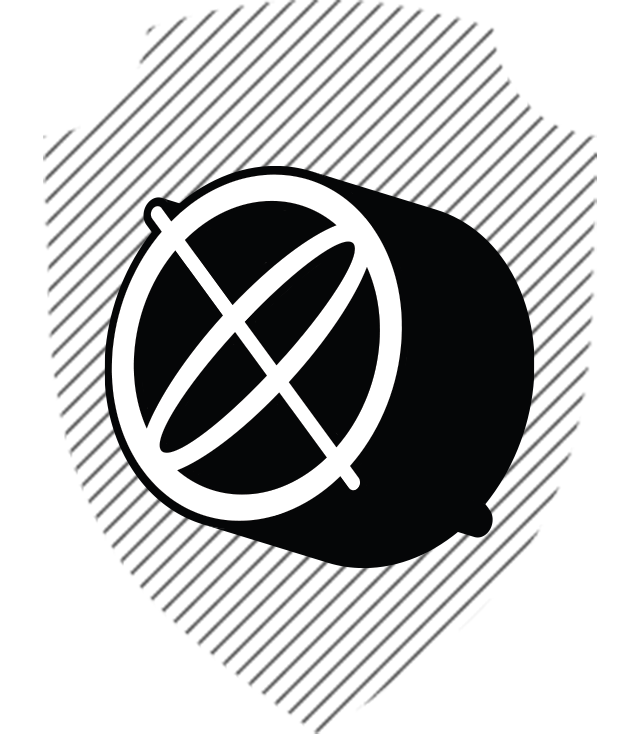 wo years ago, I was raving about the innovation that was PlayerUnknown’s Battlegrounds. How it felt so fresh, so new, and how I was so excited to continue to play well beyond the one hundred hours I already clocked in it.

In the intervening time, battle royale empires have risen and fell. When a new game genre emerges — or an old one finds itself reinvented — the market leaders establish their leads early on: World of Warcraft has enjoyed a more than 15 year tenure as the seminal MMO. League of Legends and Dota 2 secured their placement early in the MOBA wars and have remained entrenched ever since. A whole generation of imitators crashed upon these franchises’ gates, and yet the walls held strong.

But with battle royales, never have I seen the reigning champ be challenged so quickly and so competently. Fortnite blew the roof off the whole genre by adapting it to a free to play model, primed to be enjoyed by a whole new generation of players. The Blackout mode in Call of Duty: Black Ops 4 took PUBG’s hardcore formula on PC and adapted it for the console crowd, a challenge even Bluehole wasn’t even able to overcome. In all honesty, if Apex didn’t exist, I’d probably be writing about how Black Ops 4 was the latest link in the BR evolutionary chain right now.

And even gazing out beyond the realm of standard battle royale games, others have adapted the genre’s trappings: Fallout 76, Brawl Stars, Mario Royale, Tetris 99. Hell, even Forza has a battle royale mode now.

The dust seemed to be settling on the great battle royale wars. Each kingdom content with the territory it claimed. That is, until Apex Legends came along.

Apex Legends has the usual trappings of a battle royale: you jump out of a plane, land, scrounge for loot, and then duke it out with other squads as you race against an ever-shrinking circle. It’s the same battle royale taste, newly bottled by the fine folks at Respawn.

It would be a perfectly serviceable entry to the battle royale genre if it stopped there, but Apex Legends recognizes the pain points that other squad-based entries to the genre have and works to alleviate them. Battle royales’ glaring weak spot is in the infamous pick up group. Working with a team of strangers in a battle royale is notoriously difficult due to the amount of communication and coordination required, and if one of your teammates cannot or will not talk to you, then your efficacy as a team has been effectively kneecapped.

Apex Legends alleviates this problem by implementing a contextual ping system to alert your teammates. Just point your reticle at anything you see — enemies, terrain, weapons, ammo — and your champion will call it out to notify your teammates. This effectively makes Apex Legends the battle royale with the lowest barrier to entry. By eliminating the need for voice chat, you can bring your A-game into any match without the fear of being limited by poor communication with strangers.

Combine this with the lessons it’s taken from its predecessors — Apex Legends is both free-to-play and made to be enjoyed on a controller — and Respawn’s battle royale upends a genre that seemed neatly sealed up. Whenever past genres got immensely popular, the industry became awash in a sea of also-rans that faded into obscurity. Maybe the battle royale is a concept that tastes good with any ingredients you add to the pot, or maybe game designers have learned from their past mistakes of chasing the latest hot genre, knowing that it requires more finesse to fashion the latest fads into a new game.

Whatever the case may be, I’m glad the experimentation brought us Apex Legends, and I’m excited for the next game that strives to evolve battle royale’s DNA.