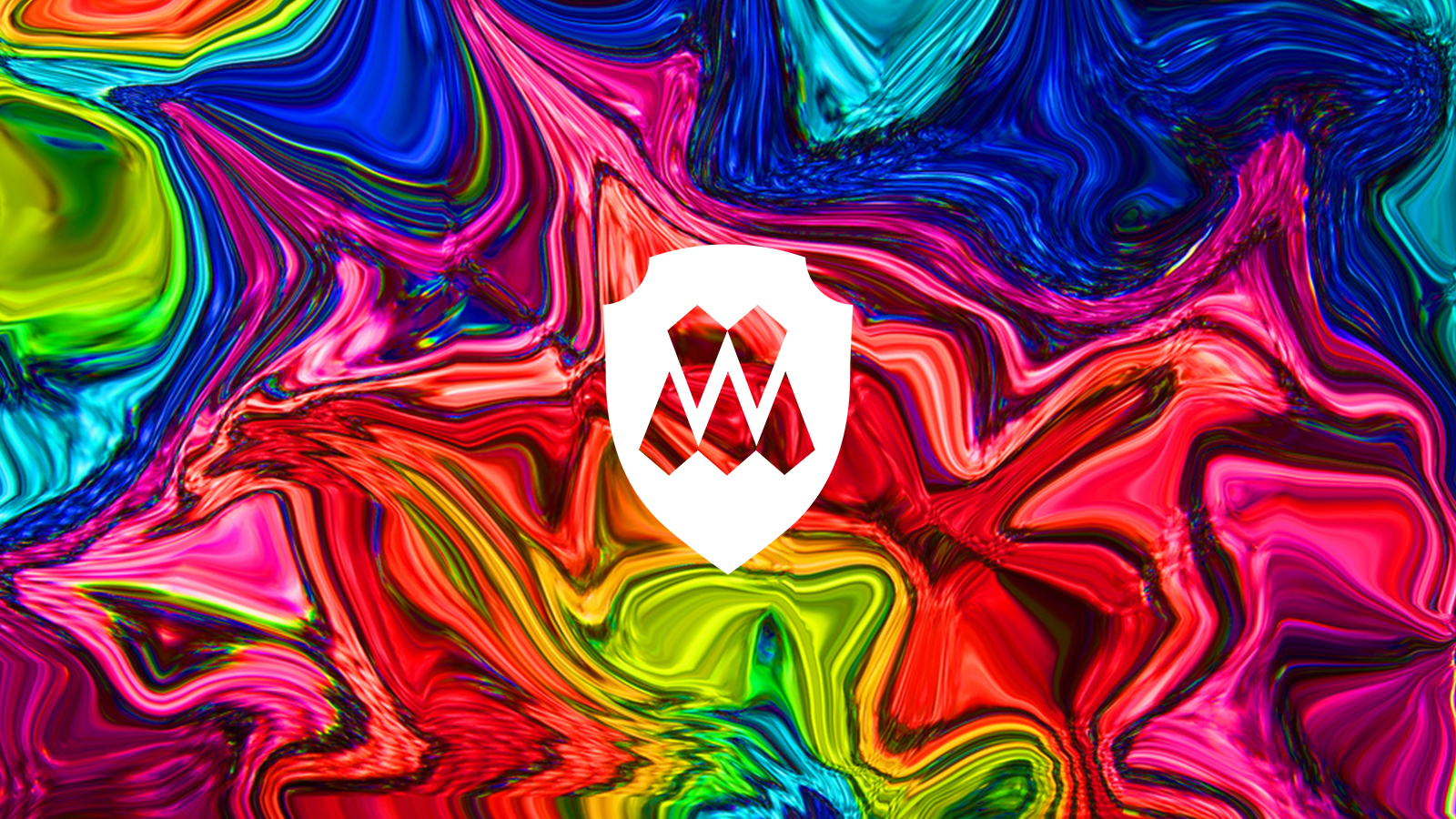 Jay Tholen of ‘Dropsy’ and ‘Hypnospace Outlaw’ fame comes on the show to discuss indie development and working with publishers.

Jay Tholen, designer and developer on Dropsy, joins Dylan to talk about his experiences in indie game development.

He speaks to us about Dropsy’s evolution from a boss in an action platformer to a choose-your-own adventure on the Something Awful forums to eventually becoming the adventure game it is today, with the Kickstarter successes and failures he had along the way.

We also talk about working with indie publisher Devolver Digital, how to demo your games to game outlets as an indie, his aspirations for his new game — Hypnospace Outlaw, and what themes and ideas he tries to communicate with his games.

Games include Dropsy the Clown and The Legend of Zelda: Breath of the Wild.

Episode 94: Three Dwarves, A Half Elf, and a Pizza Place

Episode 94: Three Dwarves, A Half Elf, and a Pizza Place

Episode 92: The Legend of Lightning's Hallway

Episode 92: The Legend of Lightning's Hallway