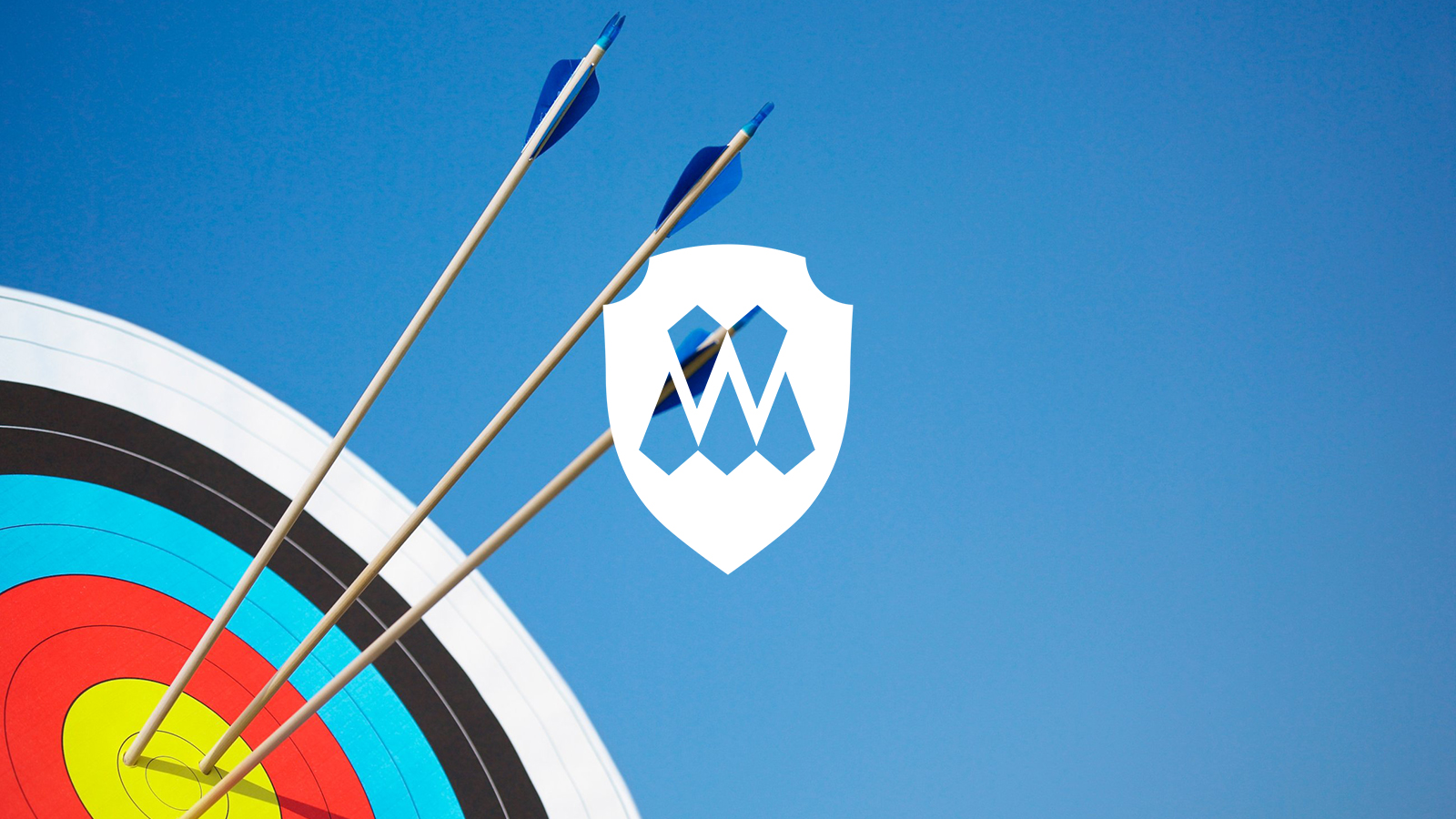 It’s getting hot and heavy on the show, just in time for episode sixty nine.

Mason, Alex, and Dan will be taking a break in order to tackle their final semester at the Brandcenter. In their stead, Dylan is joined by the awesome duo of Sam Loeschen and Will Blanton.

The guys talk about the ridiculousness of startup and tech culture, the games they made at Global Game Jam 2017, Kingdom Hearts 8 ½ × 11 (or whatever it’s called), good ol’ Dust2, and Witcher 3’s disappointing depiction of women.