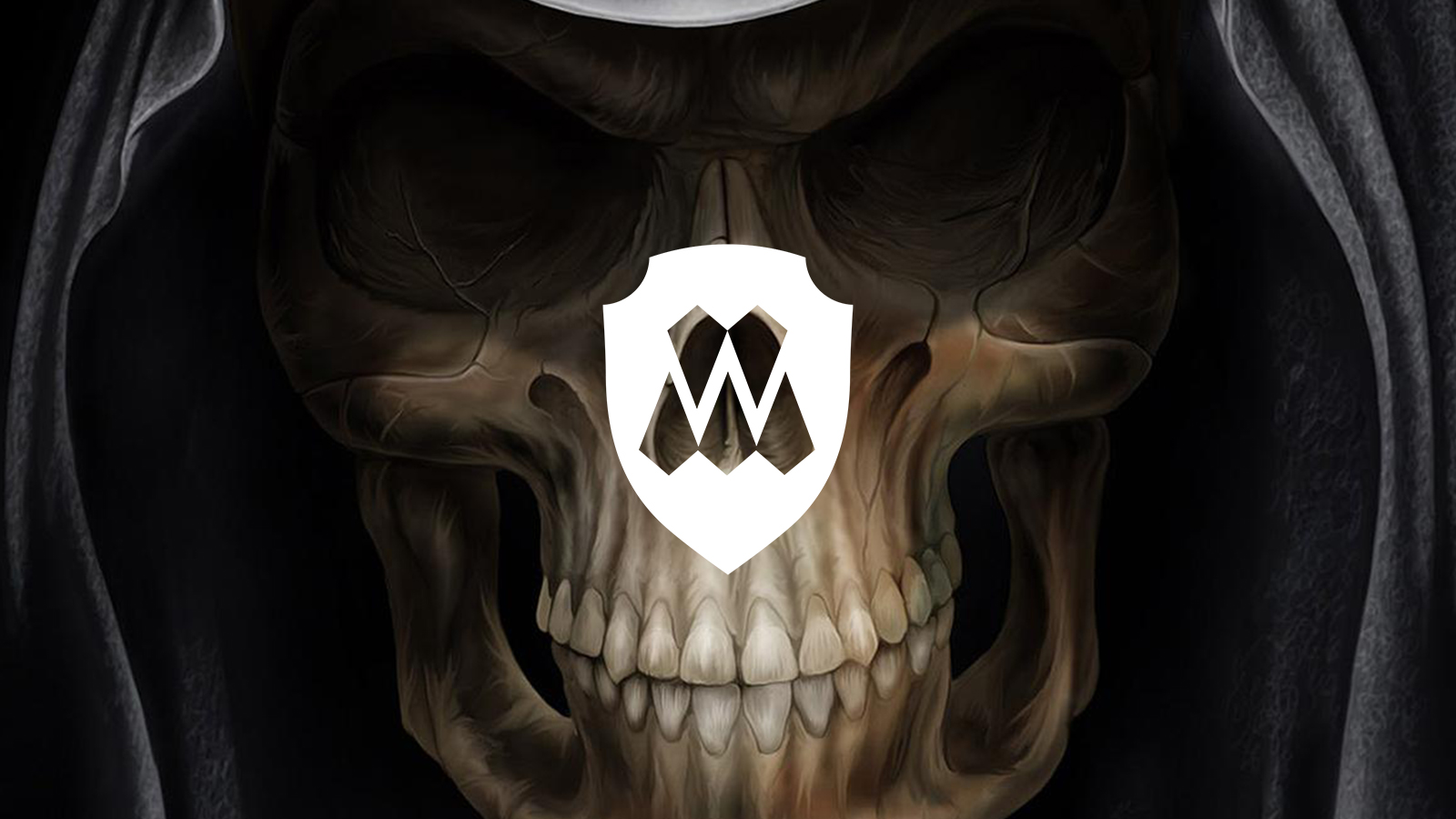 This week, Dylan is joined by Joe Wetmore and Nick Nundahl, creators of the YouTube channel Instant Replay Live. The guys talk about some of the games in their Let’s Plays, such as Dragon’s Lair, which calls to mind memories of Don Bluth films, old cartoons, and Disney sequels.

From there, we discuss the nostalgia-fueled Pokémon Go — the sensation that has swept the nation.

Dylan’s bear trap of a mind shows how much one person can absorb from the internet, Nick expresses his love of Morrowind, and Joe ardently defends the Super Nintendo.

And it wouldn’t be an episode without mentioning Dark Souls.