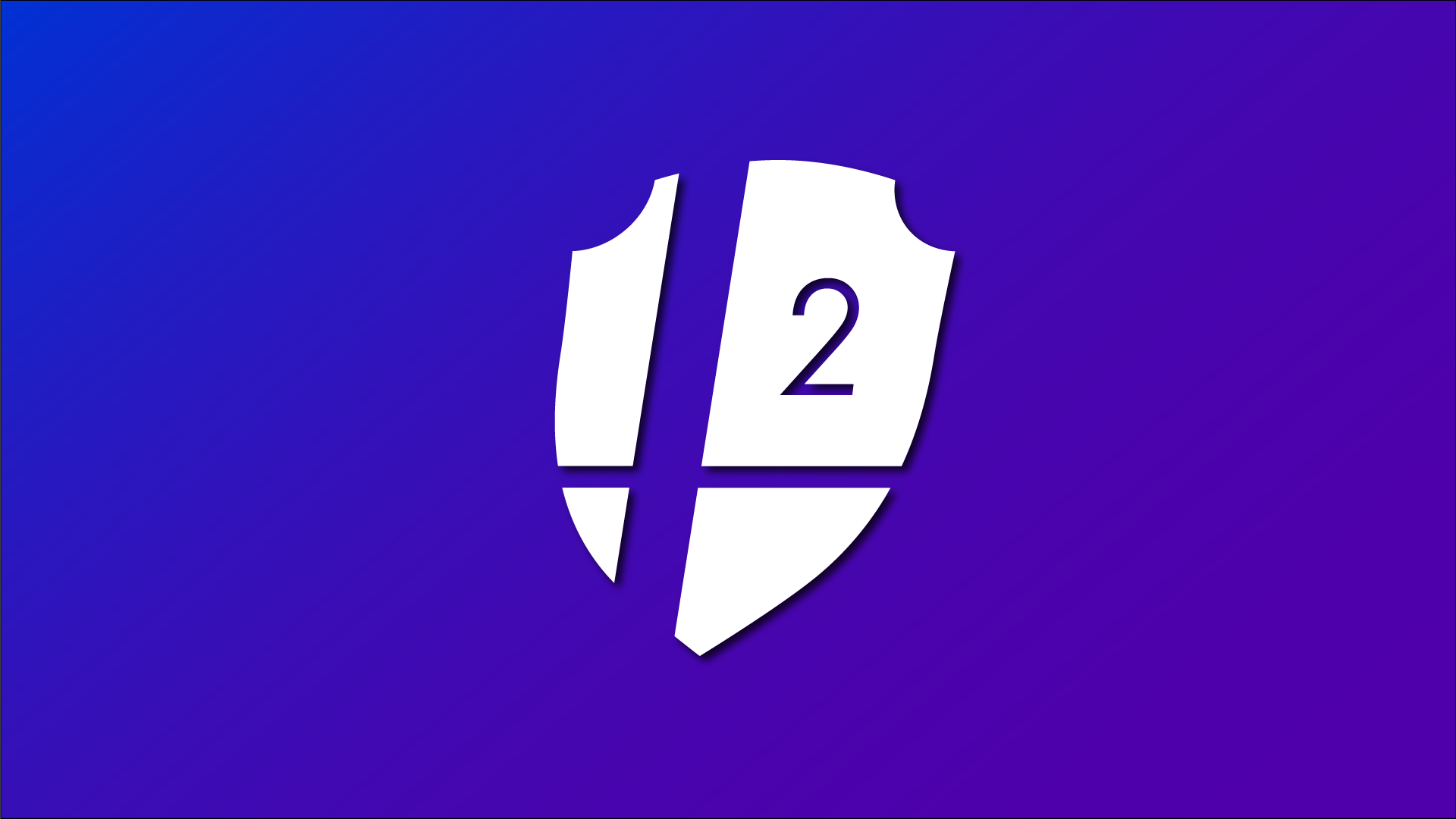 We bring our heads together to figure out who the remaining ‘Smash Ultimate’ characters could be.

With two Smashers down and four left to go for the seemingly final DLC pack of Super Smash Bros. Ultimate, Dylan, Alex, and Nelson gather together to debate and discuss who will be lucky enough to ascend to such vaunted a station.

Theories abound: maybe another Microsoft representative, maybe a yet-to-be-fully-acknowledged Nintendo rival, or maybe someone from the company’s retro past? Who’s to say! We consider the realistic, the reaching, and the ramshackle possibilities on this, our second round of the Smash Ultimate Prediction Pool.

Games include The Wonderful 101: Remastered. 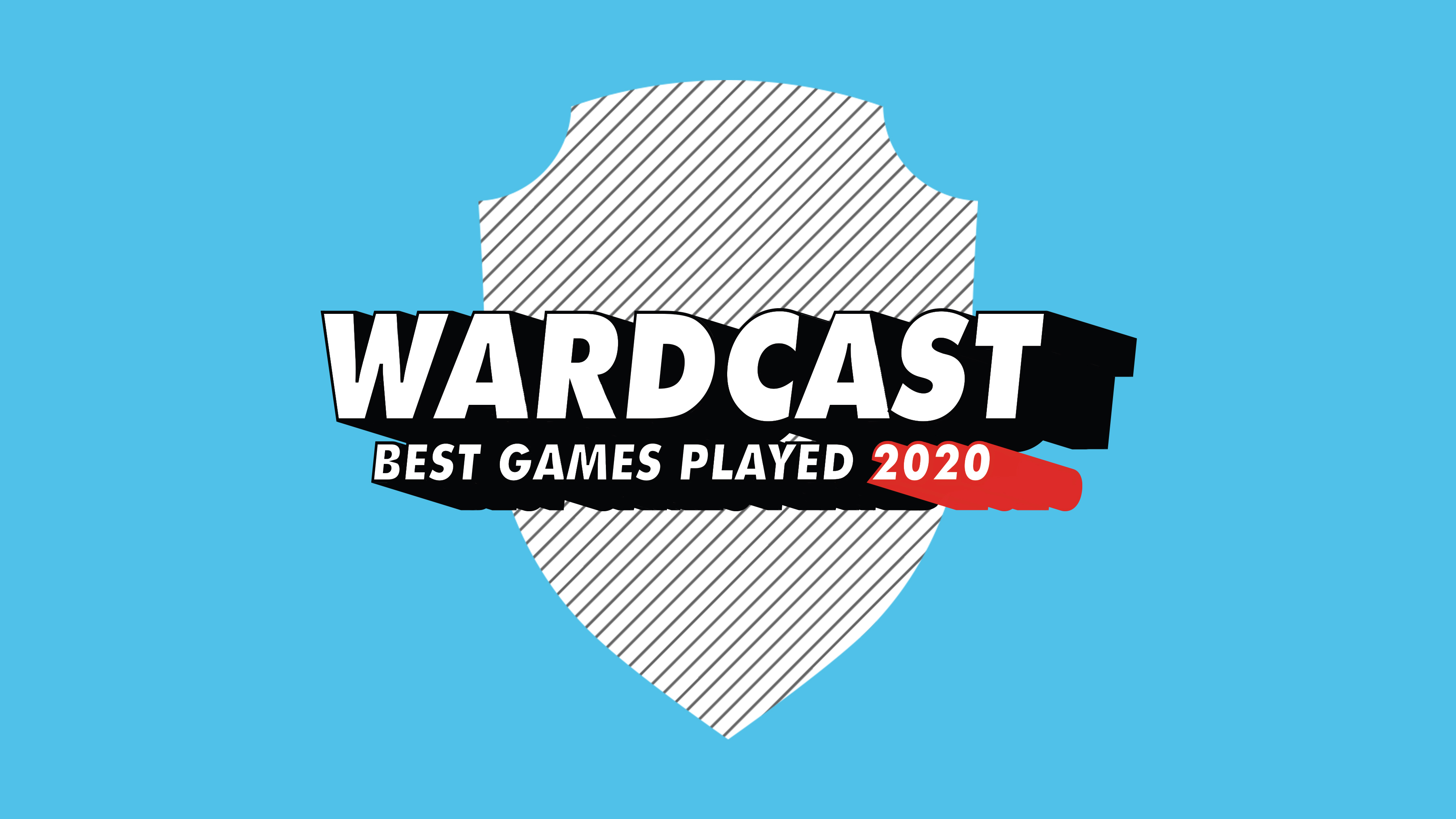