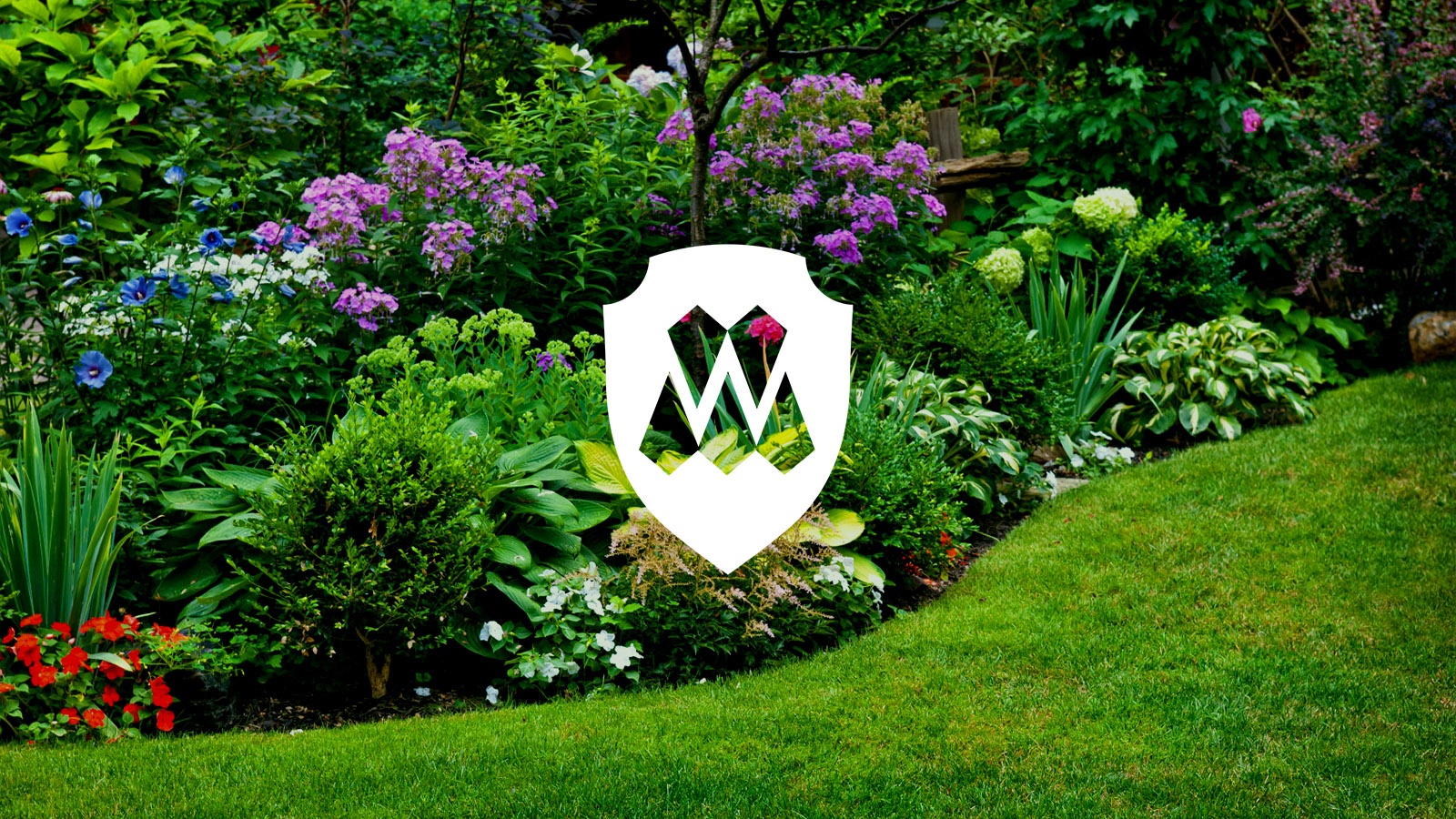 Dylan’s out of town this week, so Mason brought on two of his Brandcenter friends, Alex Rice and Dan Cotting. They come on to talk about some of the projects they’re working on. Alex describes his productivity software that incorporates gameplay and narrative in the workplace, and Dan talks about his weekly social event subscription service.

The guys also discuss some of their favorite games from generations both current and past, including what makes the Legend of Zelda series so influential.