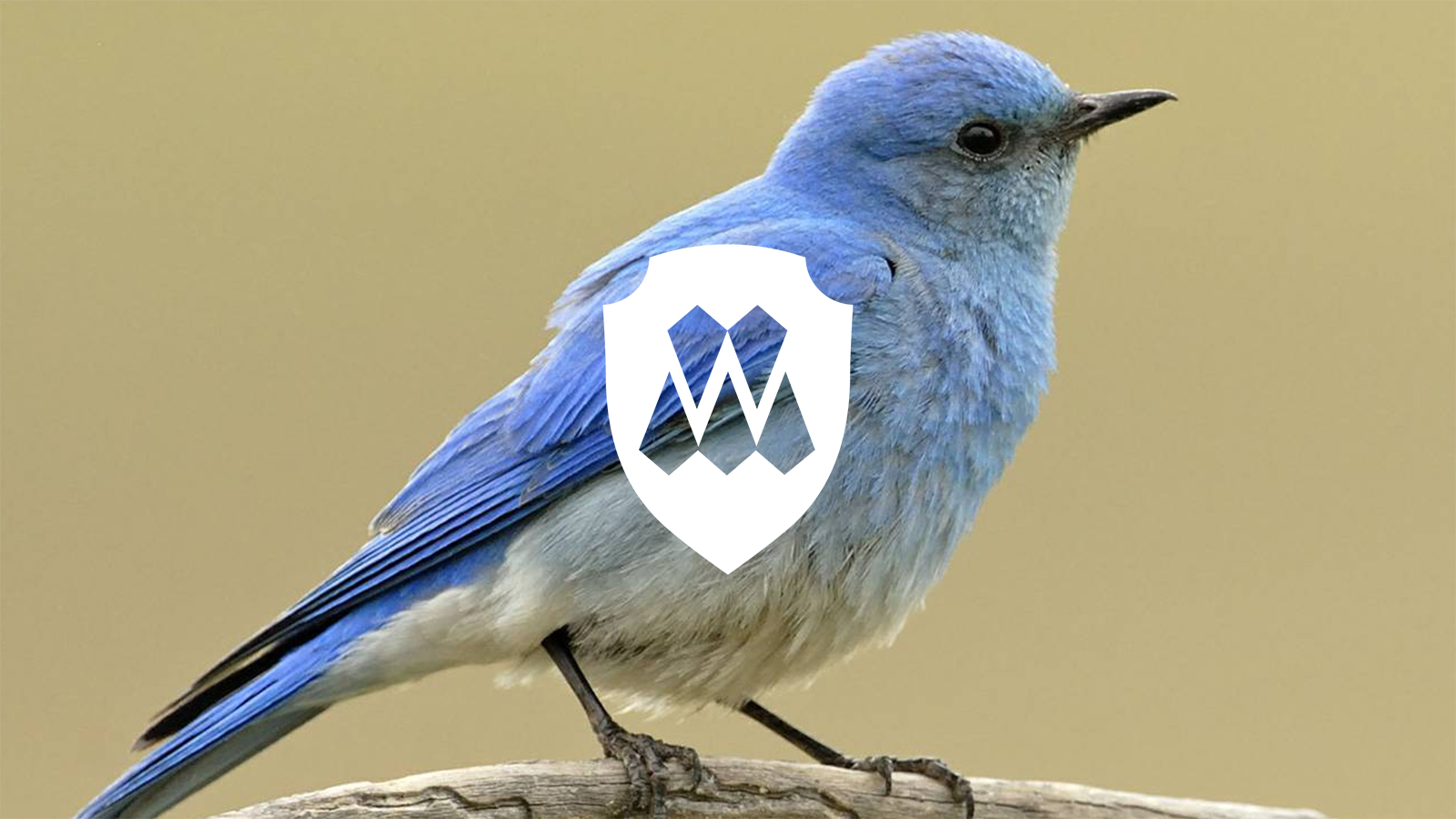 This week, Dylan is joined by Mike Rose, founder of indie publisher No More Robots, returning home after running back-to-back booths at both PAX East and EGX Rezzed.

Mike discusses the unique marketing and release plan decisions he makes based on the needs of each game, from releasing Descenders on Early Access to creating gamified Discord servers for each of his titles.

And with No More Robots’ Game 1 nearing its Xbox One launch and Game 2 coming up on its release this summer, we take some time to talk about Mike’s plans for Game 3: Hypnospace Outlaw!

We also chat about incorrectly using SteamSpy’s data, establishing relations with publishers and platform holders, and properly reading the strengths and weaknesses of your game project.

Games include Descenders and PlayerUnknown’s Battlegrounds.