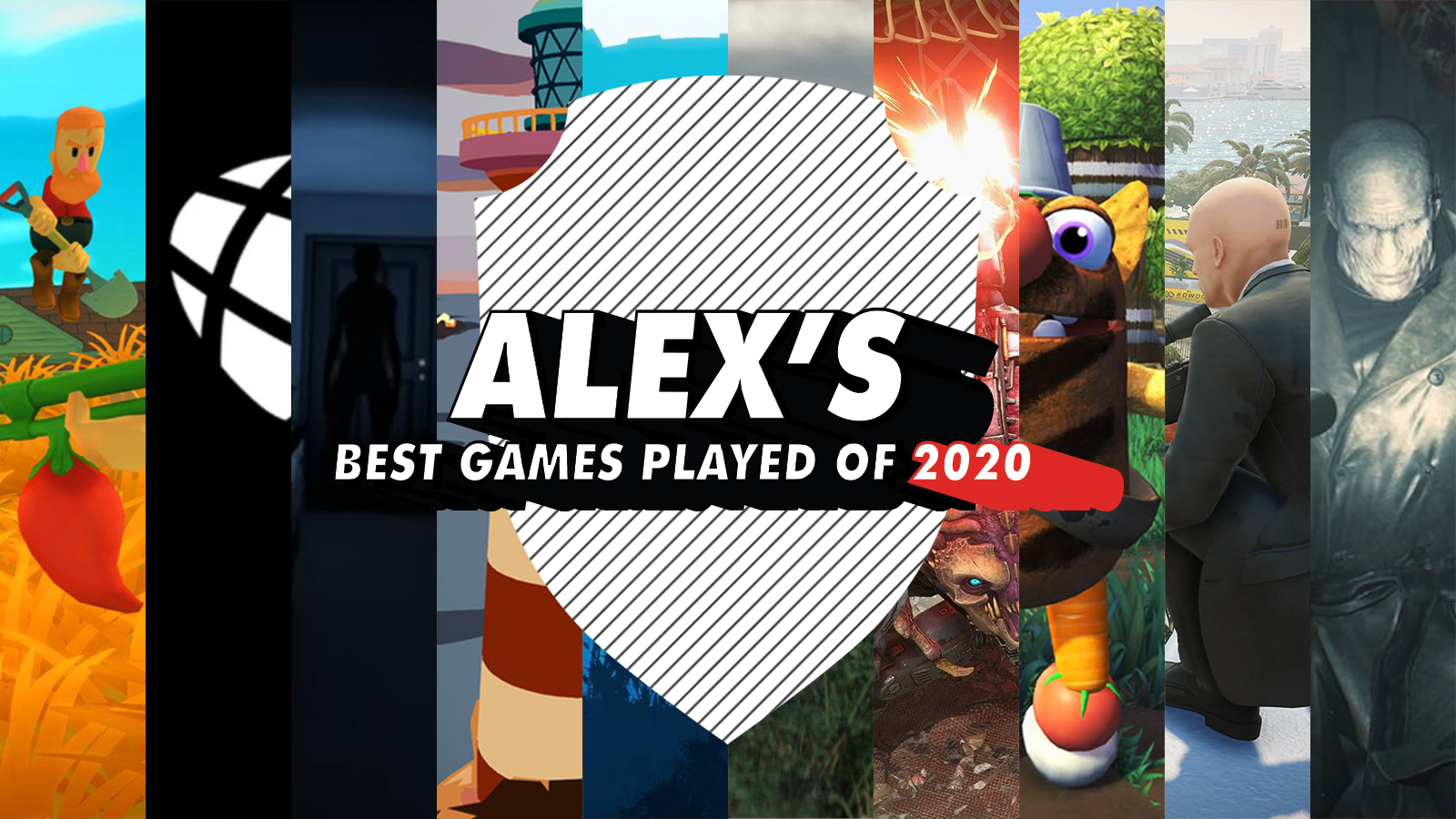 From kooky wonders to sensational horrors, Alex had an eclectic list of favorite games for 2020.