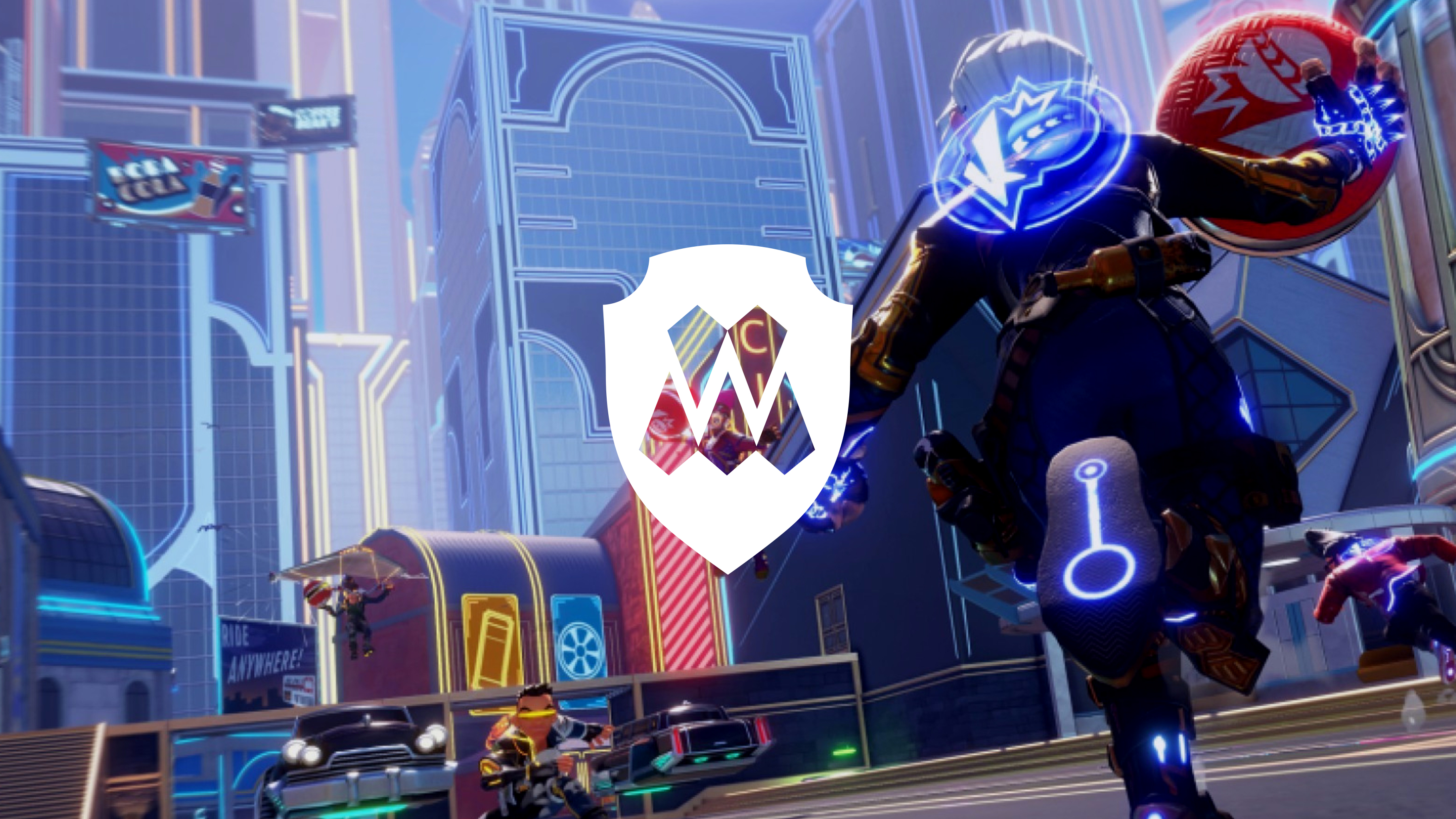 Alex and Dylan are back at it again with a plethora of news and games as well as recording their live reactions to the long-awaited return of the Nintendo Direct. Listen in as we in realtime get disappointed by the latest Smash character reveal, become confused by Knockout City’s ad strategy, and argue about the relevancy of Splatoon.

But wait, there’s more! Instead of a Summer of Games, 2021 is poised to deliver to us a veritable Winter of Games. We grapple with the BlizzPros of BlizzCon, consider the state of PlayStation, and celebrate the House of Lightning Mouse’s 25th anniversary.

Games include Knockout City, World of Warcraft: Battle for Azeroth, and Dinosaur Planet.