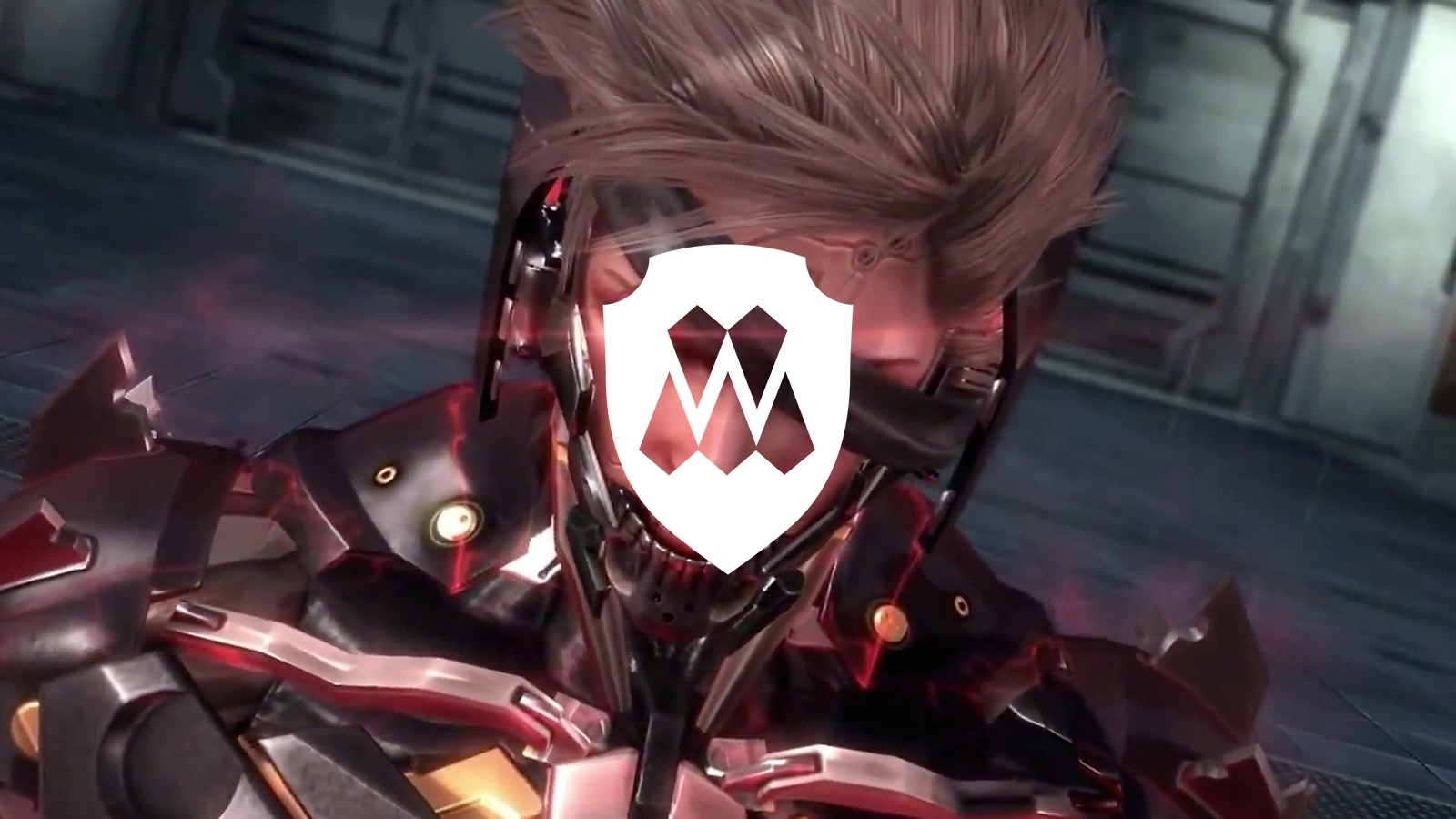 Why don't I give you a demonstration?

We’ve rebranded! The Ward Podcast will henceforth be known as the Wardcast. Be sure to tune your Internet dials to Wardcast from your preferred podcast app of choice.

We discover the five states of matter in the Metal Gear universe: solid, liquid, solidus, acid, and rising. Sam explores philosophy in Everything while we talk about comparing games to one another as well as the guilt of not finishing games.

Will returns home to Dark Souls, now attempting to do a New Game 7-plus run. Momin returns in back-to-back episodes to dazzle us with his Raiden impression and talk about some of the hottest new Japanese titles, Persona 5’s streaming restrictions, and his MGS Vee theory. Dylan talks about PlayerUnknown’s Battlegrounds and the terrifying world of Twitch streaming.

We also talk about the art of web design and domain registration, with Momin’s acquisition of indie.haus and Sam’s new landing page for Remote Games. And Ludum Dare 38 is right around the corner, so we discuss our ideas and goals for the game jam.

Episode 82: Hot Bicycles in Your Area

Episode 82: Hot Bicycles in Your Area