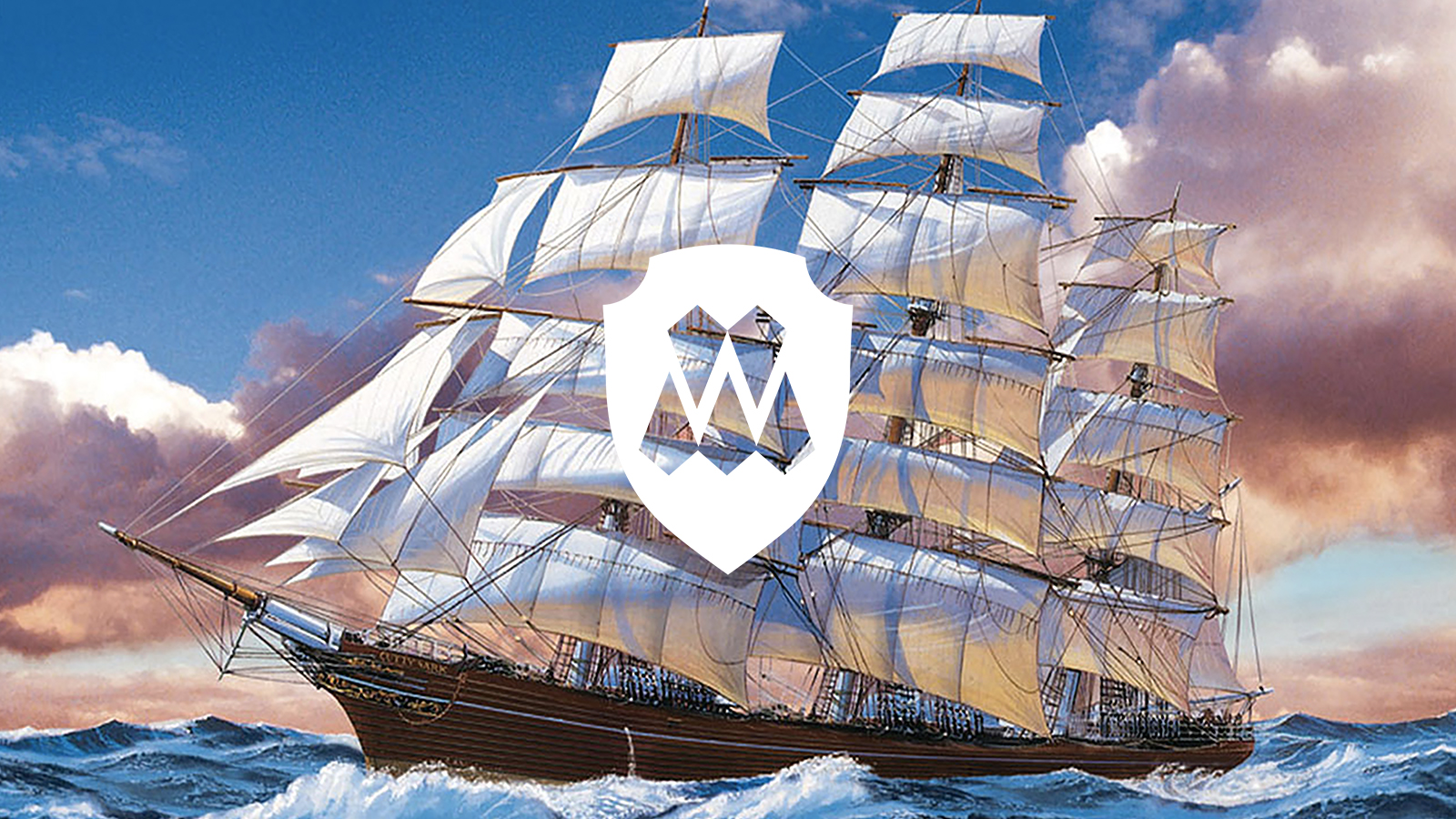 Dan and Dylan chat with Rich Atlas, developer on ‘Ultimate Chicken Horse,’ about game dev out of Montreal and more!

This week, Dan and Dylan are joined by Rich Atlas, Chief Executive Officer and co-founder of Clever Endeavor Games, developers of Ultimate Chicken Horse. Rich gives us the lowdown on Ultimate Chicken Horse’s creation, managing an indie dev studio, and the game dev scene — both indie and AAA — in Montreal.

We also talk about the disappointment that is Suicide Squad, and, since it’s release week for No Man’s Sky, we talk about the reception of the hotly anticipated game.

Games include Rocket League and Videoball.

Episode 52: The Swamps of Missouri

Episode 52: The Swamps of Missouri