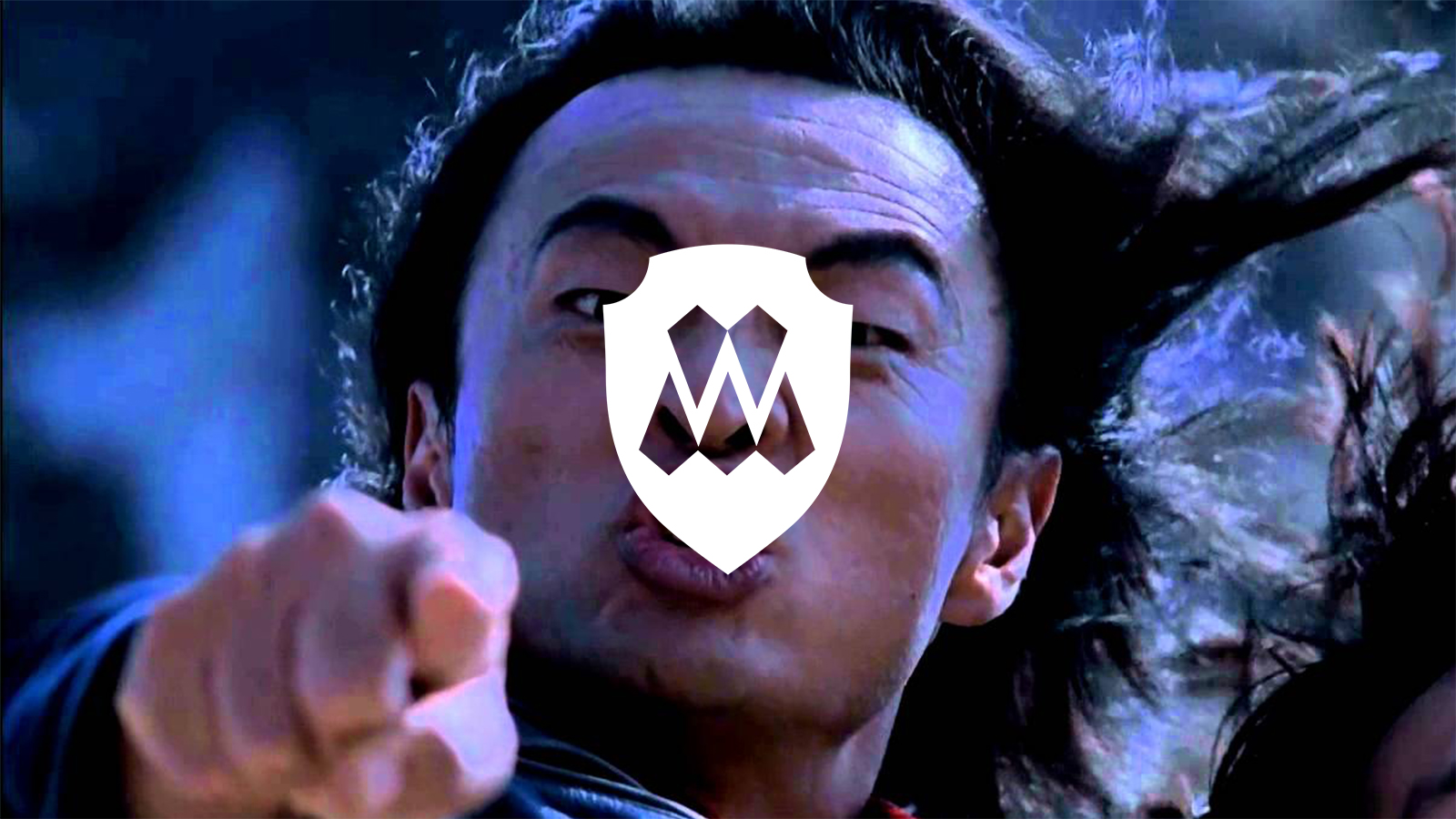 We record an emergency Wardcast over at Attract Mode HQ with the Brothers IRL, here to talk about Nick getting caught in an infinite Monopoly loop, the horrors of Gransysian prisons, and the official pumpkins of Guild Wars.

The Sonic movie just announced that it’s gotta go slower, and we pump ourselves up for the ramp into E3, with a recent Mario Maker direct, speculation on Death Stranding, and more! 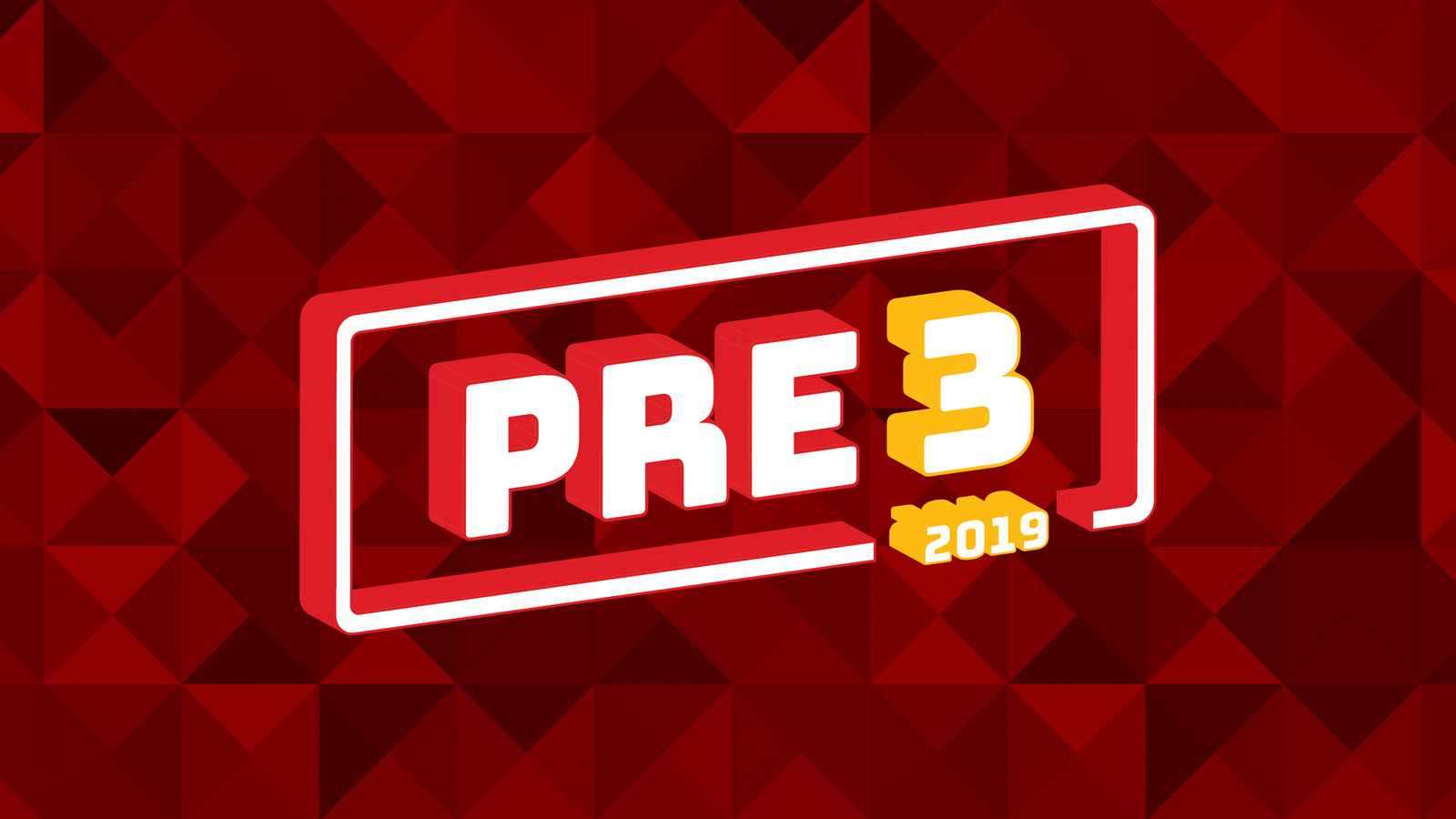