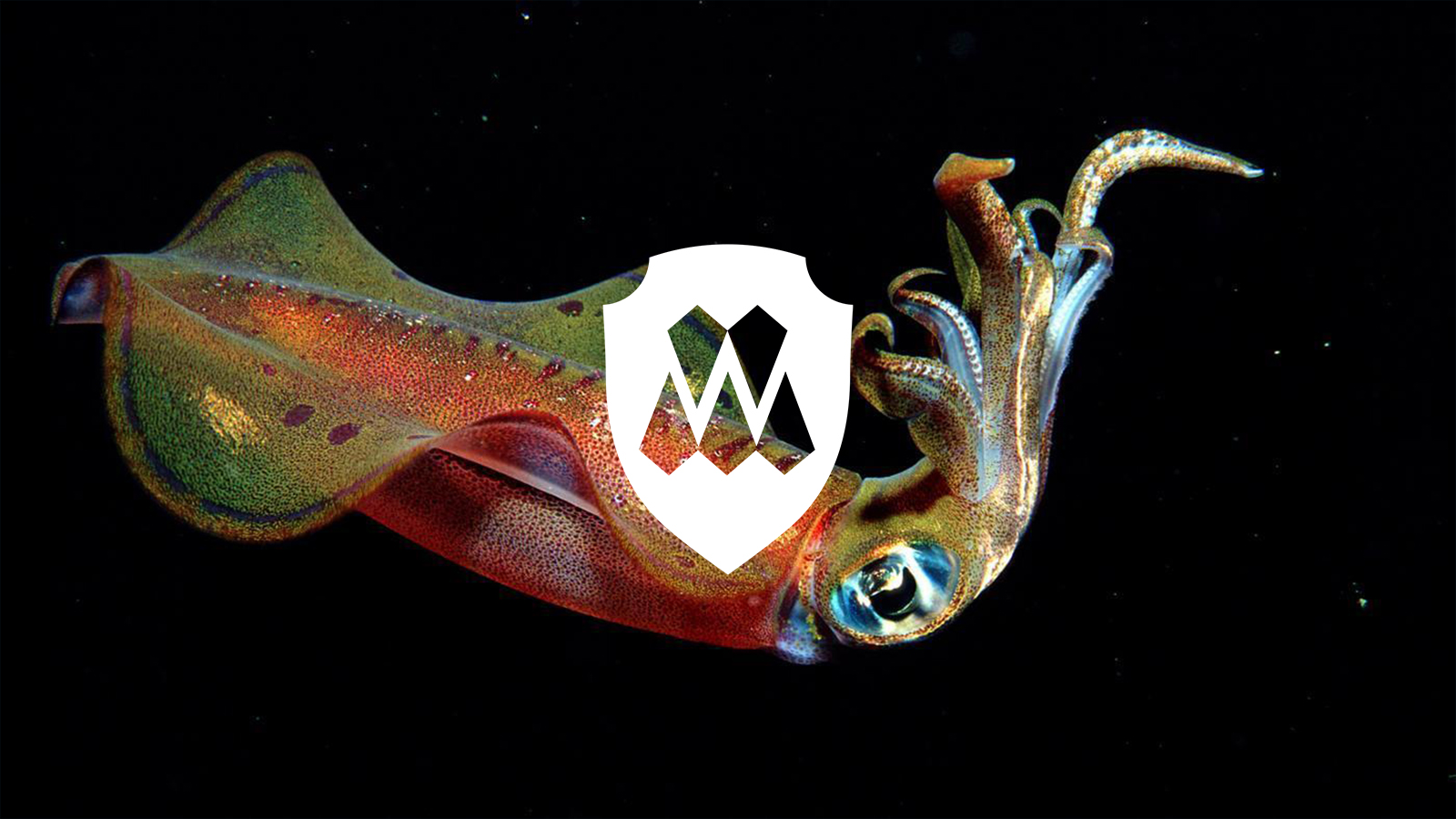 If you think we’re done talking about Pokémon, then you’d be wrong. In fact, Dan bought a 2DS, so we cover one of the series’ oldest releases along with its newest.

The first episode of Life is Strange is now free, so Dan and Alex converse about their first impressions of the game. We’re also joined midway through the podcast by friend of the show Will Blanton, who talks about things such as Downwell and his own game, Upsquid.

And 80’s nostalgia is in full force this week, from opinions about the NES Classic Edition to the new Netflix show, Stranger Things. We also discuss the weirdest platforms on which we’ve played games, from Nokia phones to graphing calculators