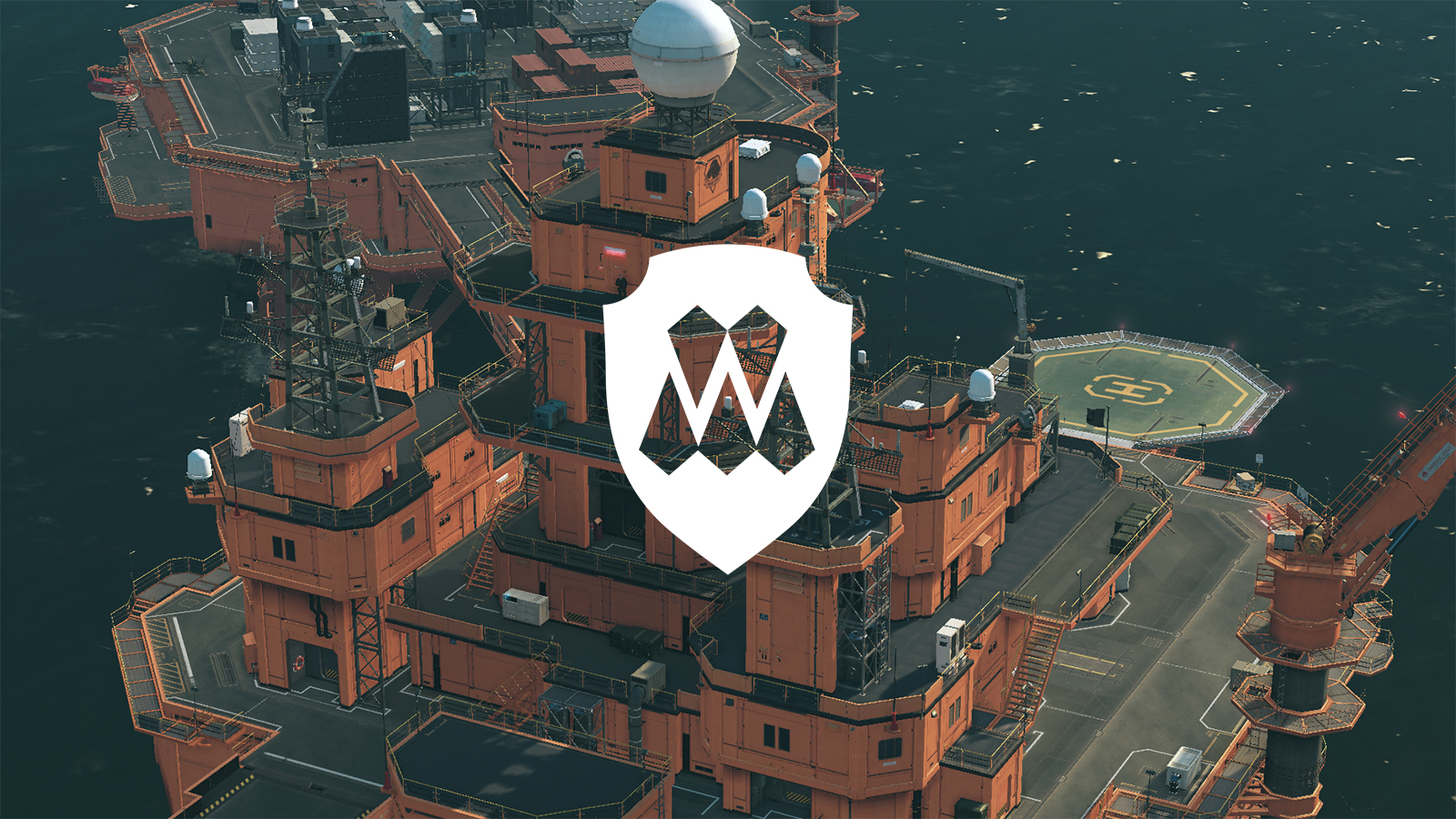 From our forward operating bases, we launch our final strike before Best Games Played.

It’s our last regular episode of the year, and it’s here where we make our stand. We critique the quality of the game mechanics of White Elephant, discuss our time with Wolfenstein II — including some heavy spoilers, and rediscover Ryu’s love of pound cake.

Ludum Dare 40 happened last weekend, so we discuss the games we played and the games we made, which include Will’s escape🥚hatch, Alex’s Pizza’matic 5000, and Dylan’s Polyose.

From there we move on to The Game Awards announcements, from Campo Santo’s In the Valley of Gods to whatever the hell Death Stranding is.

And that’s it for your regularly scheduled Wardcast for 2017. Coming up: Best Games Played, maybe some MAGFest, and a new Hidden Gems panel coming to you this January at PAX South. Stay tuned! 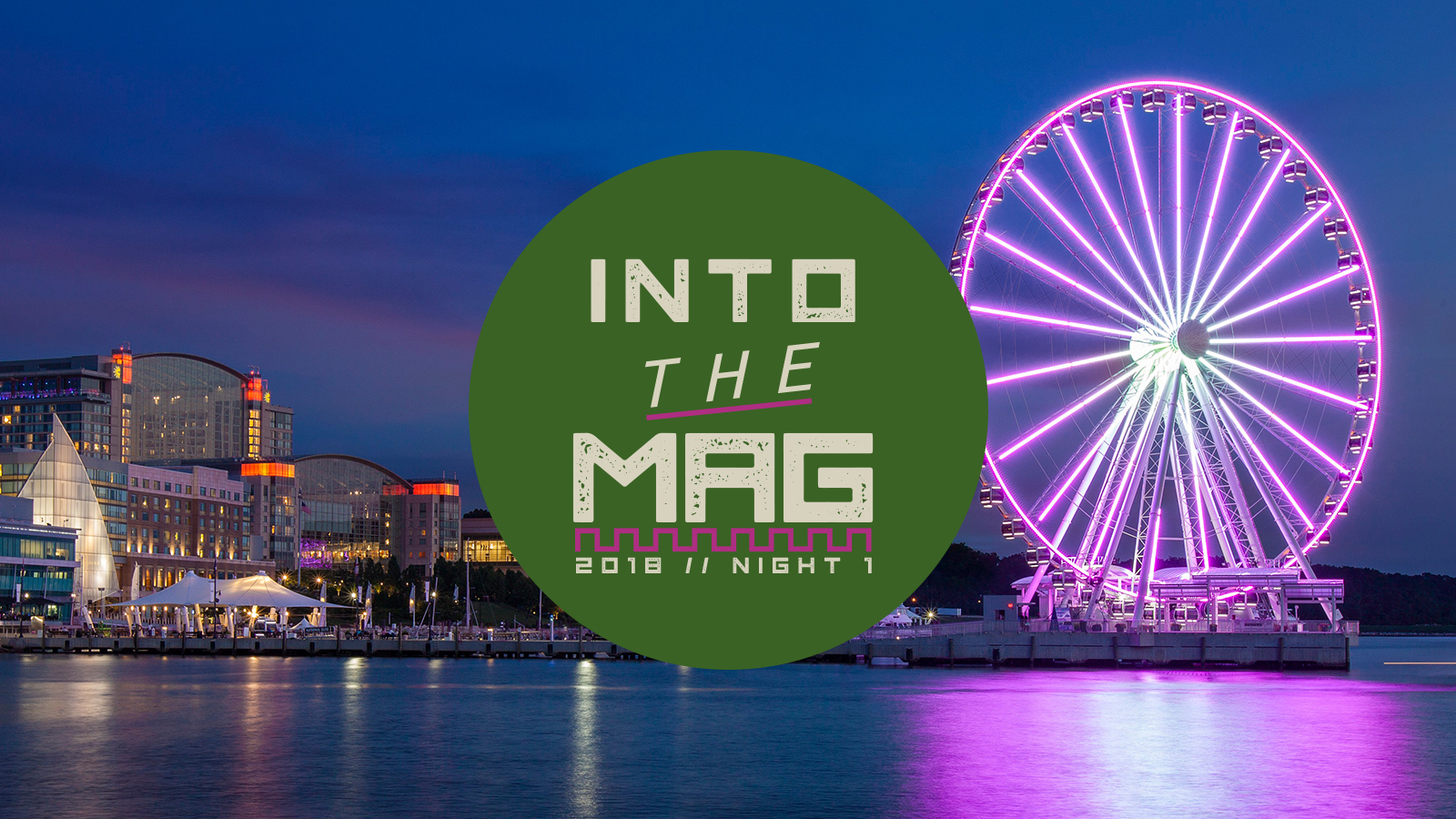 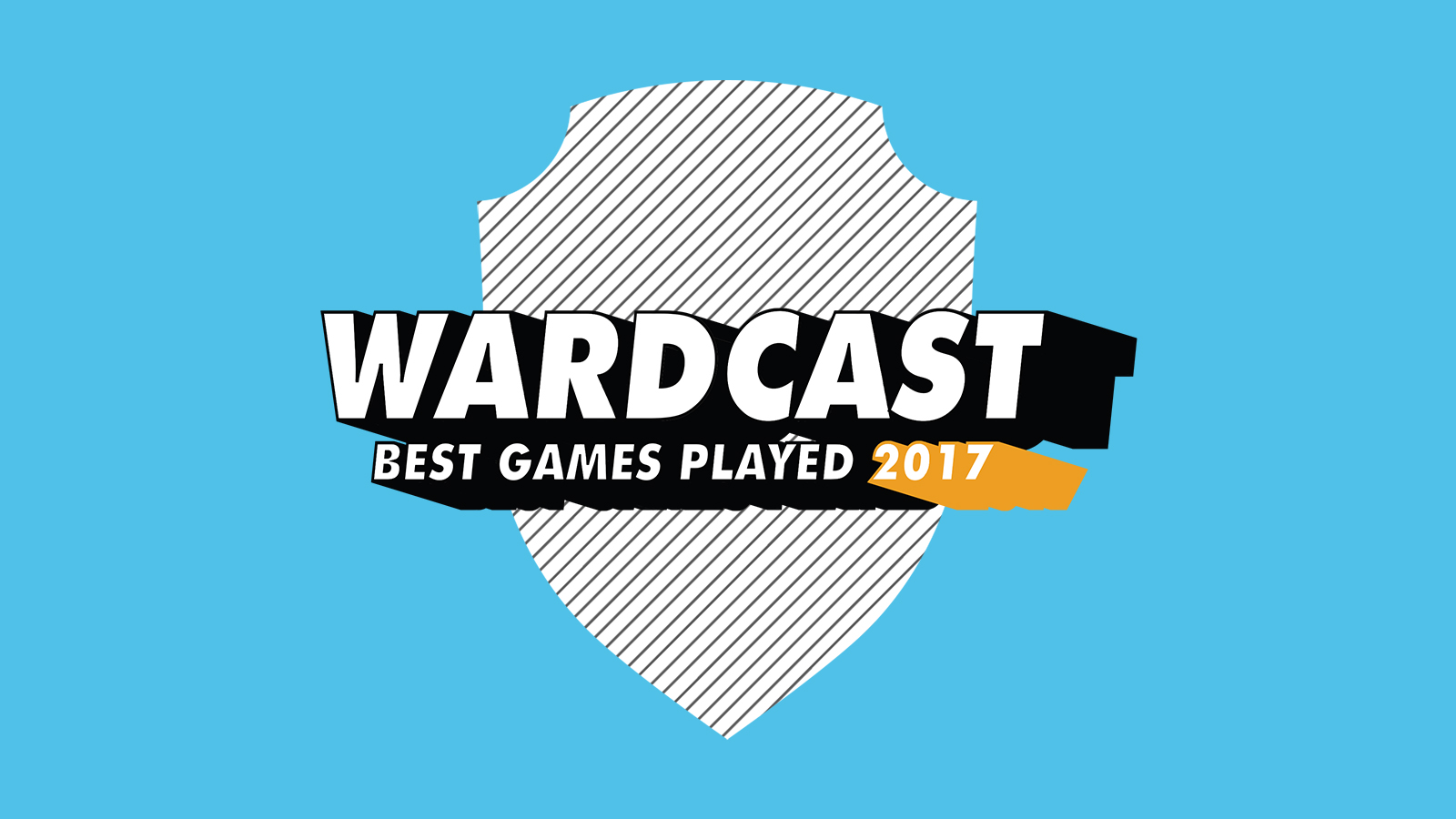